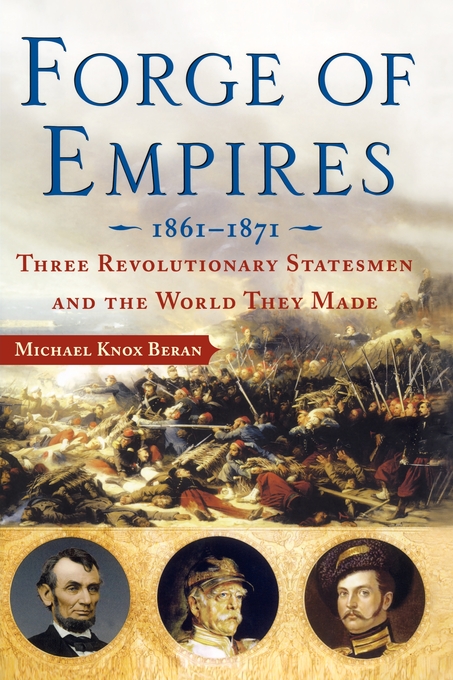 Three Revolutionary Statesmen and the World They Made, 1861-1871

Three Revolutionary Statesmen and the World They Made, 1861-1871