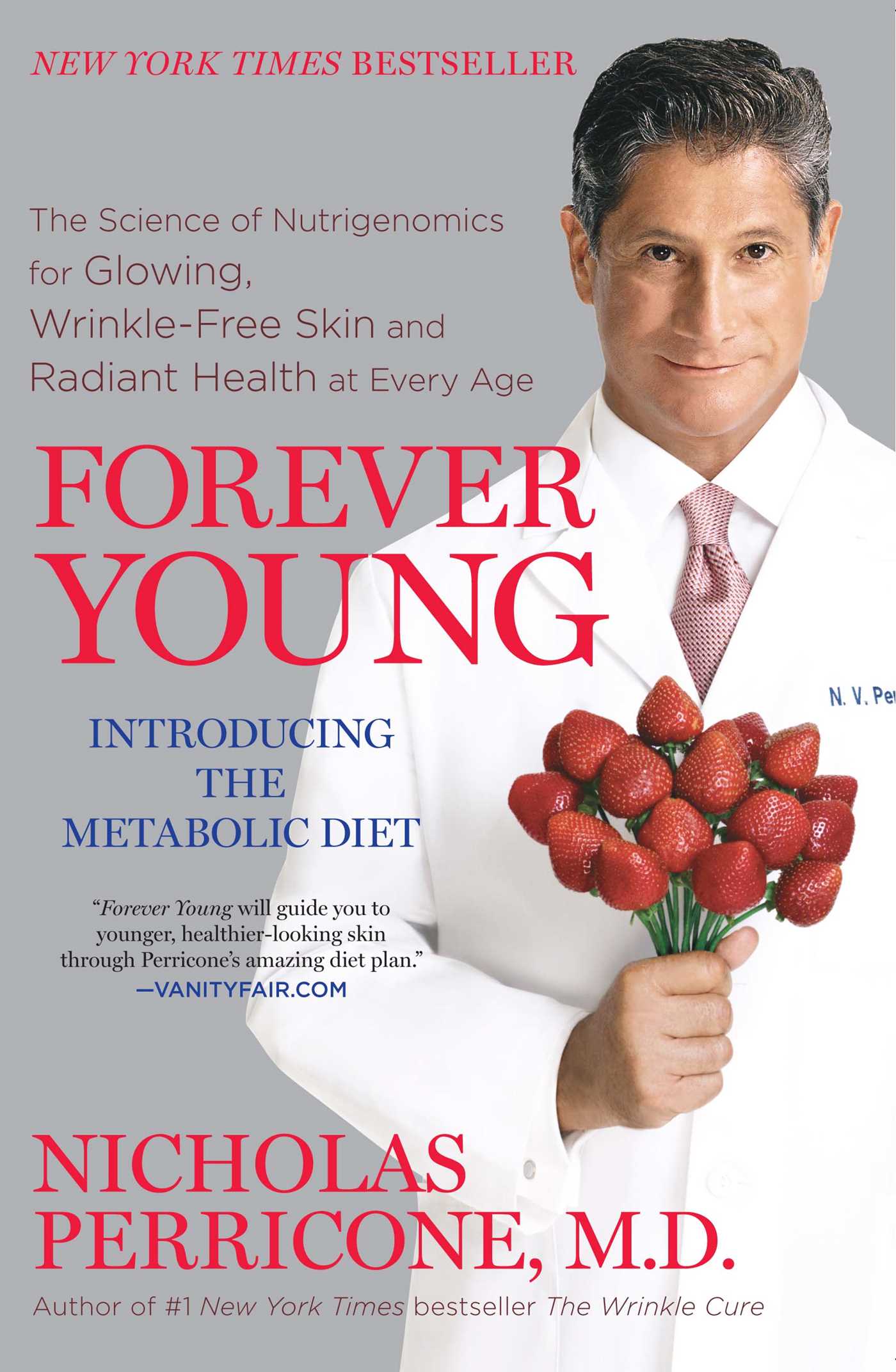 The Science of Nutrigenomics for Glowing, Wrinkle-Free Skin and Radiant Health at Every Age

The Science of Nutrigenomics for Glowing, Wrinkle-Free Skin and Radiant Health at Every Age