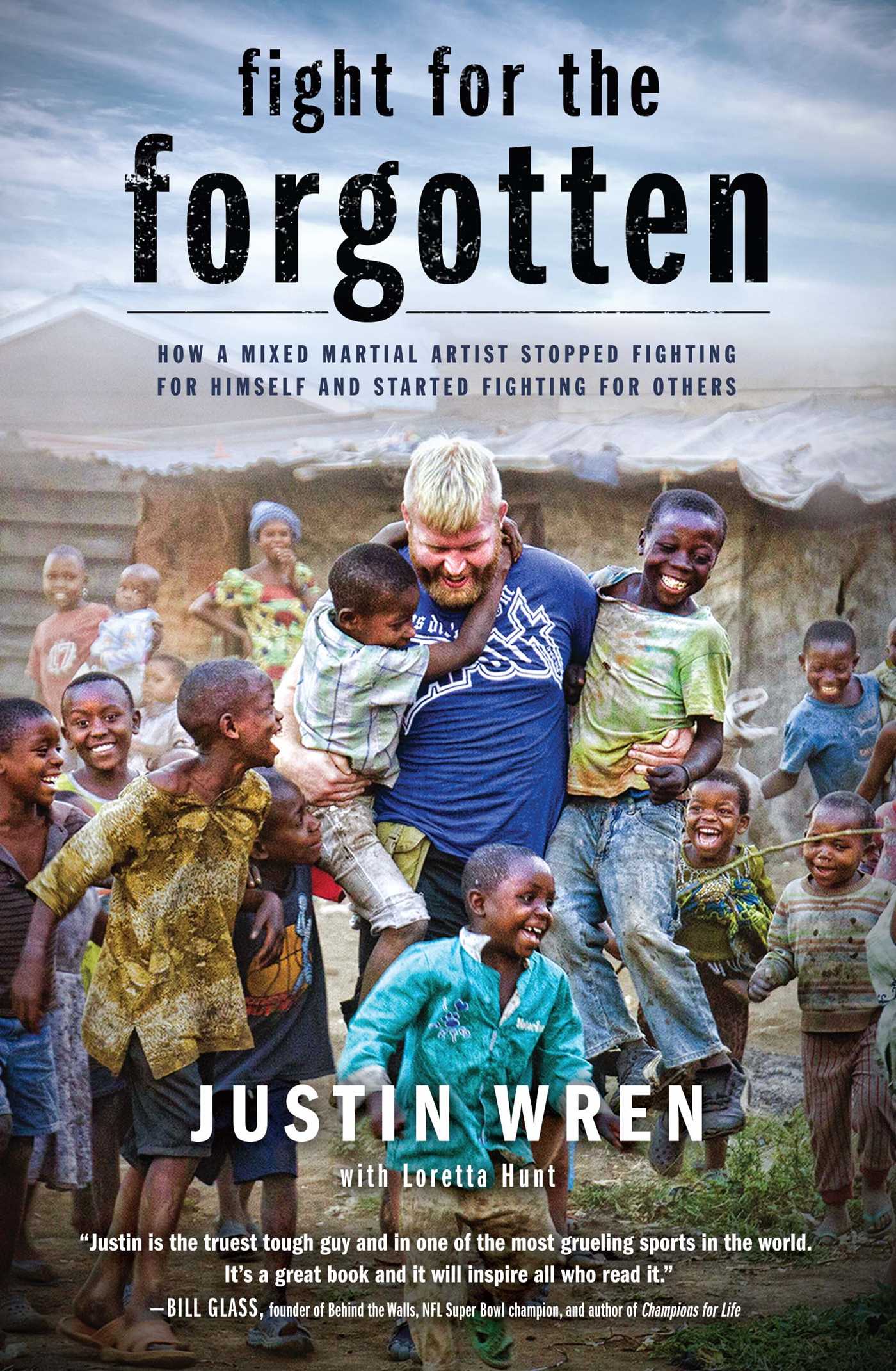 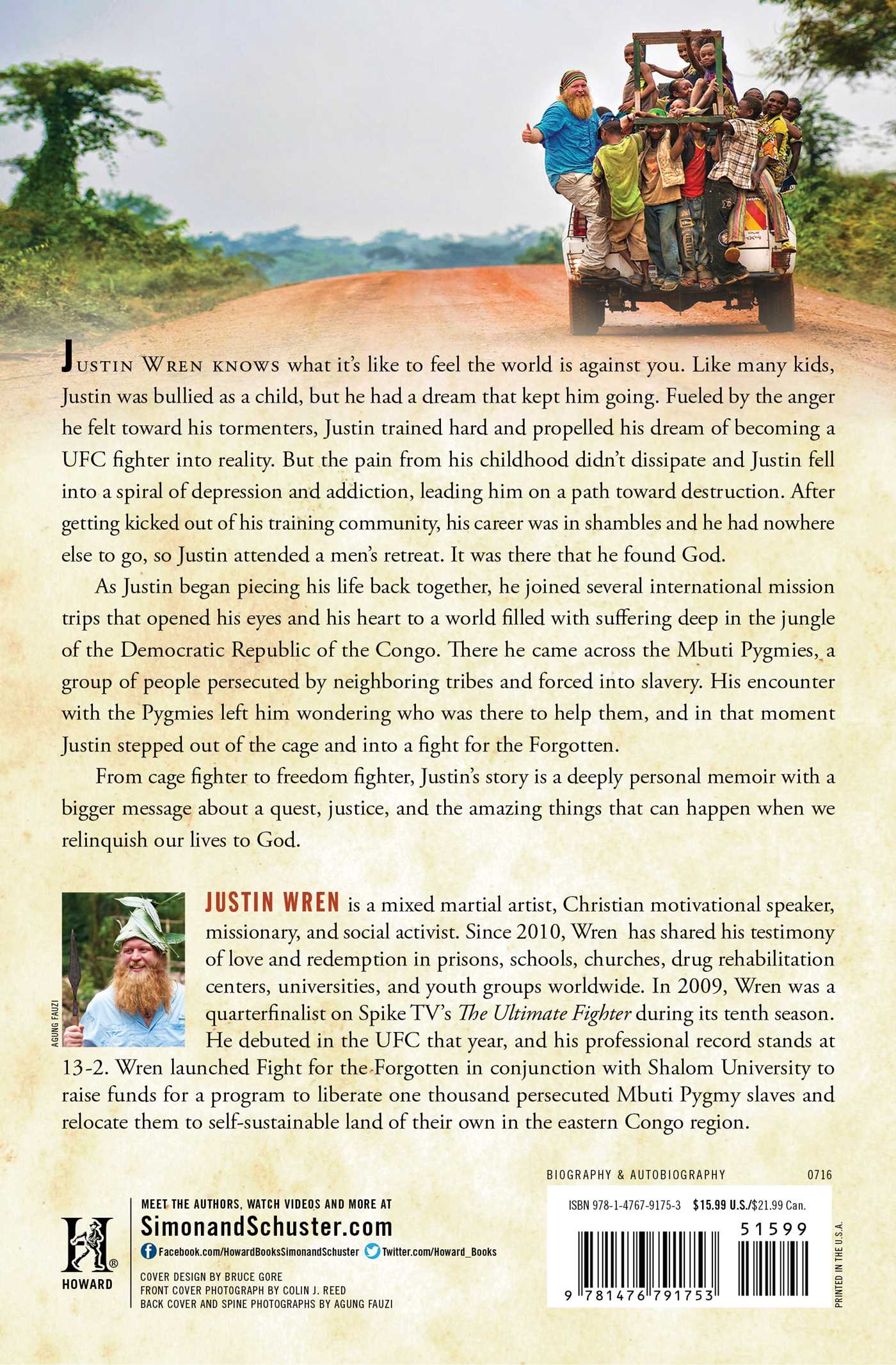 Fight for the Forgotten

By Justin Wren
With Loretta Hunt

Fight for the Forgotten

By Justin Wren
With Loretta Hunt