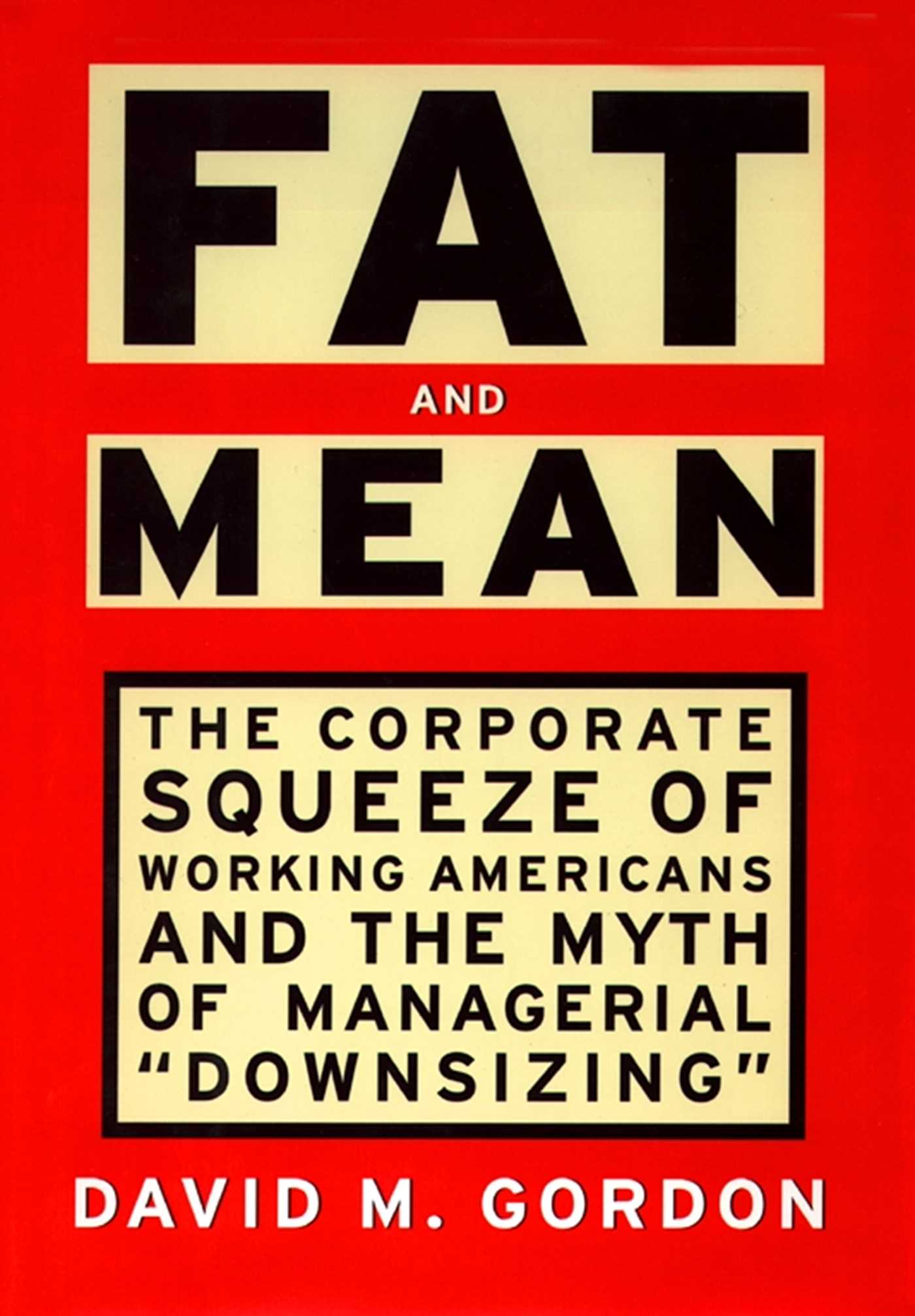 The Corporate Squeeze of Working Americans and the

The Corporate Squeeze of Working Americans and the