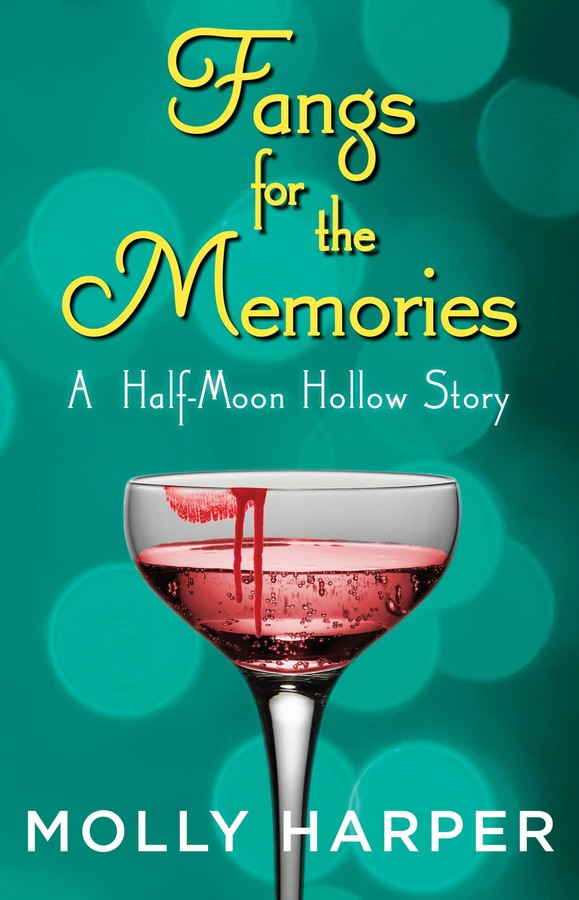 Fangs for the Memories

Fangs for the Memories