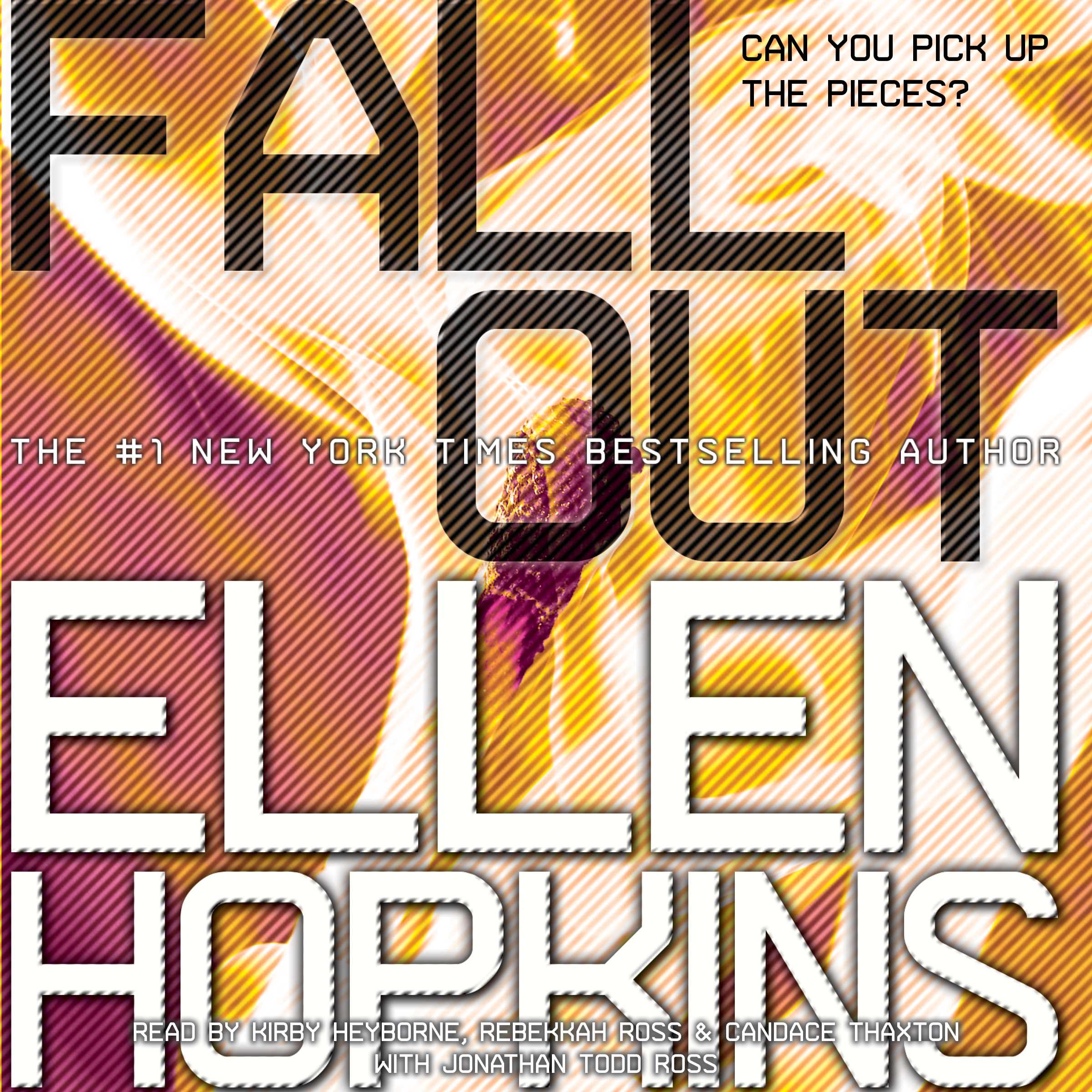 Hunter, Autumn, and Summer—three of Kristina Snow’s five children—live in different homes, with different guardians and different last names. They share only a predisposition for addiction and a host of troubled feelings toward the mother who barely knows them, a mother who has been riding with the monster, crank, for twenty years.

Hunter is nineteen, angry, getting by in college with a job at a radio station, a girlfriend he loves in the only way he knows how, and the occasional party. He's struggling to understand why his mother left him, when he unexpectedly meets his rapist father, and things get even more complicated. Autumn lives with her single aunt and alcoholic grandfather. When her aunt gets married, and the only family she’s ever known crumbles, Autumn’s compulsive habits lead her to drink. And the consequences of her decisions suggest that there’s more of Kristina in her than she’d like to believe. Summer doesn’t know about Hunter, Autumn, or their two youngest brothers, Donald and David. To her, family is only abuse at the hands of her father’s girlfriends and a slew of foster parents. Doubt and loneliness overwhelm her, and she, too, teeters on the edge of her mother’s notorious legacy. As each searches for real love and true family, they find themselves pulled toward the one person who links them together—Kristina, Bree, mother, addict. But it is in each other, and in themselves, that they find the trust, the courage, the hope to break the cycle.

Told in three voices and punctuated by news articles chronicling the family’s story, FALLOUT is the stunning conclusion to the trilogy begun by CRANK and GLASS, and a testament to the harsh reality that addiction is never just one person’s problem.