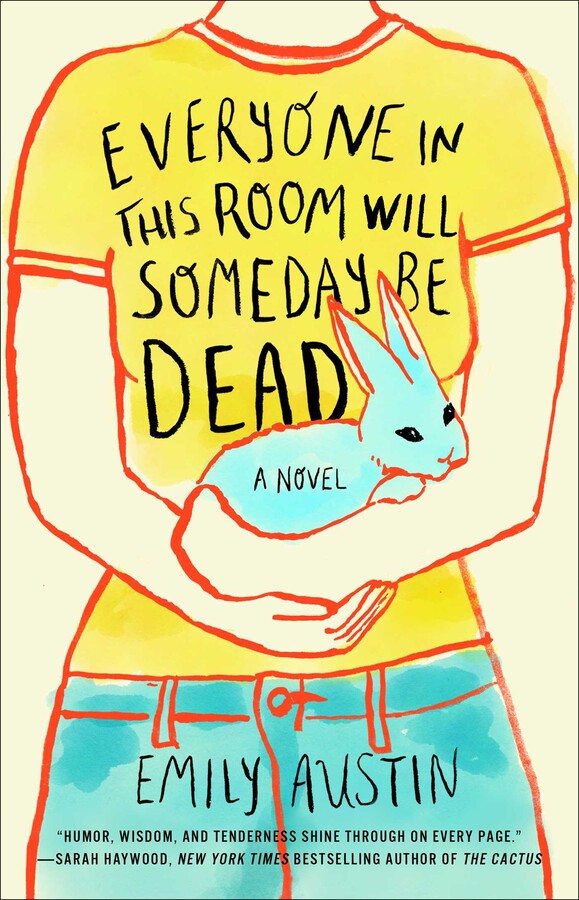 Everyone in This Room Will Someday Be Dead

Everyone in This Room Will Someday Be Dead