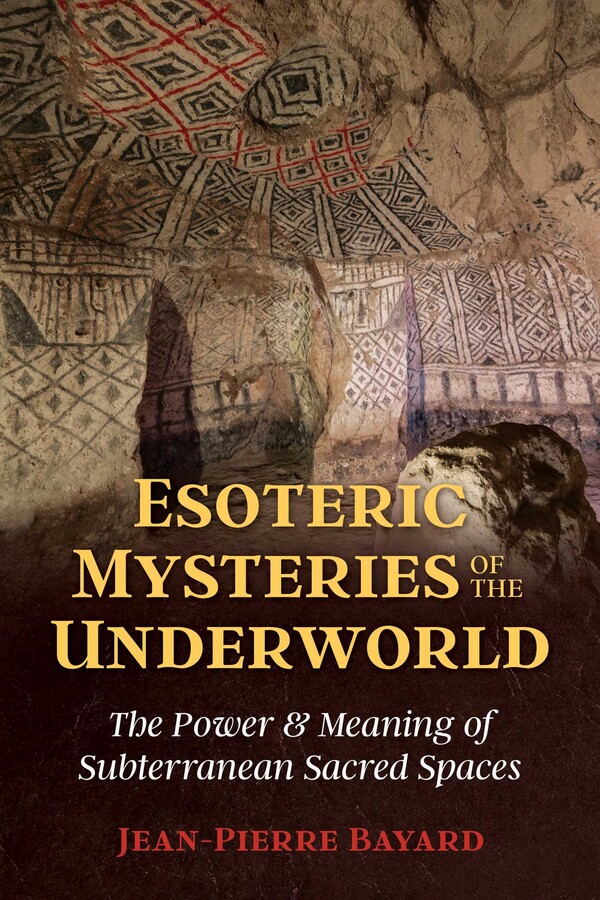 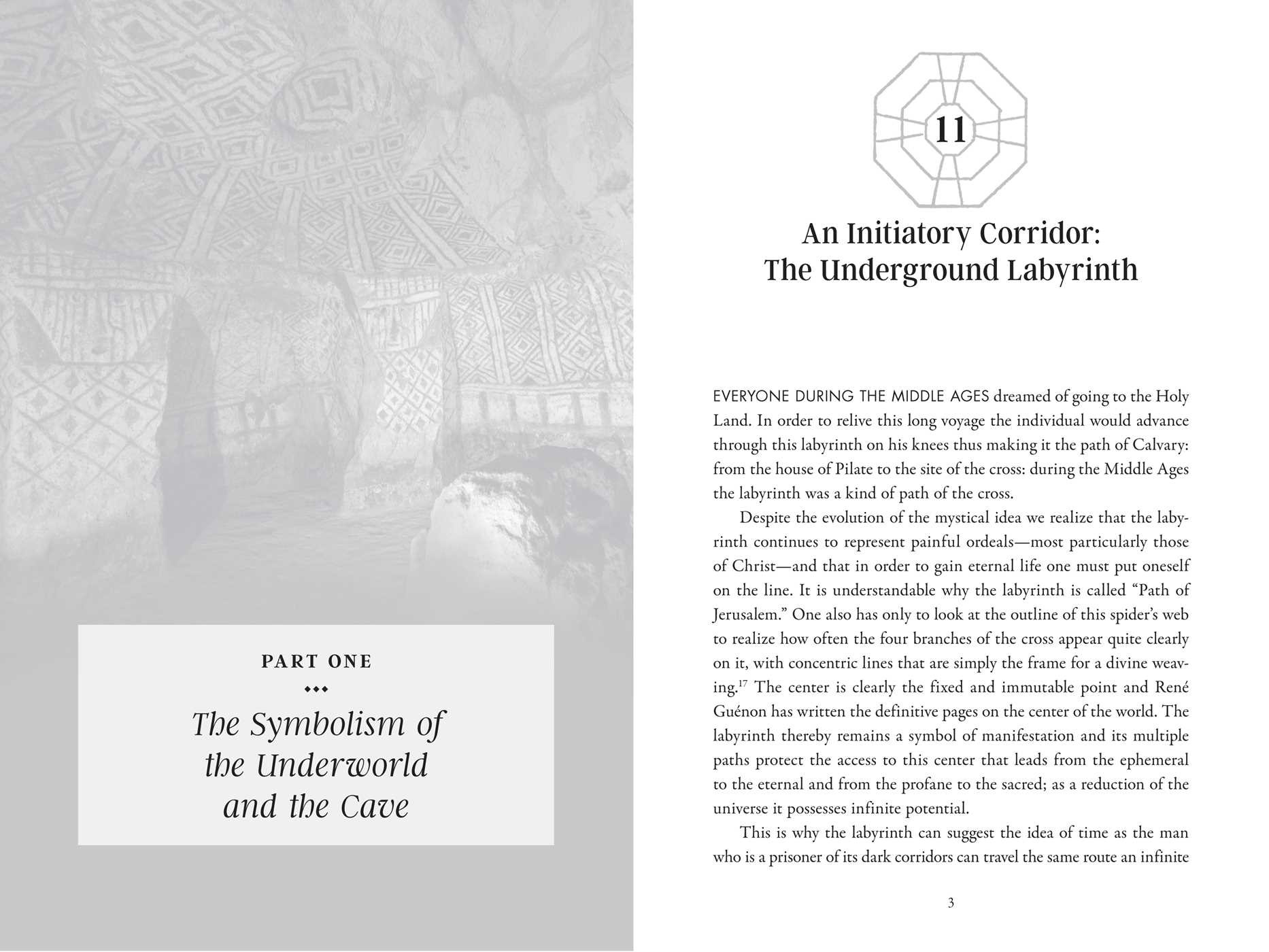 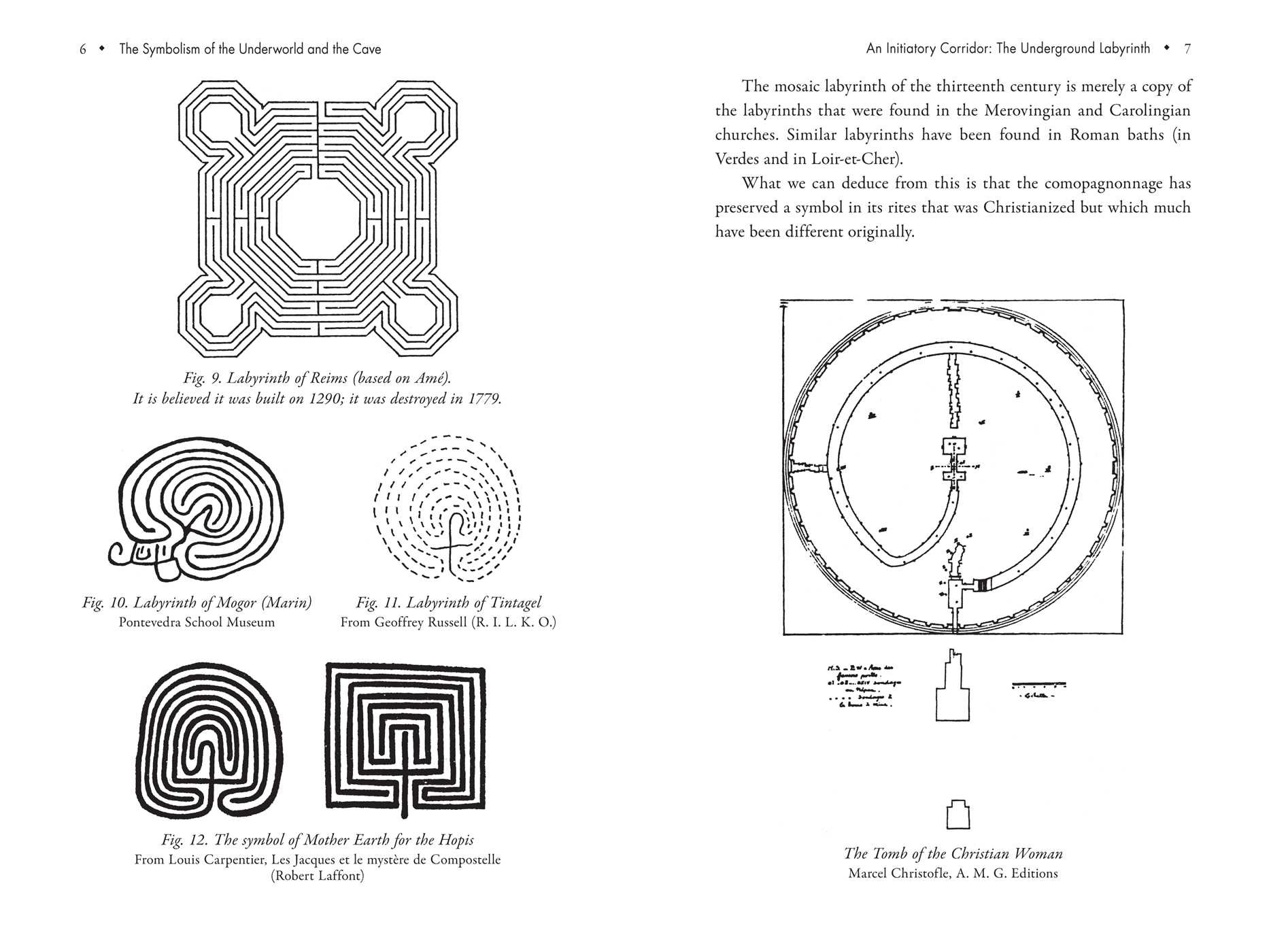 Esoteric Mysteries of the Underworld

The Power and Meaning of Subterranean Sacred Spaces

Esoteric Mysteries of the Underworld

The Power and Meaning of Subterranean Sacred Spaces