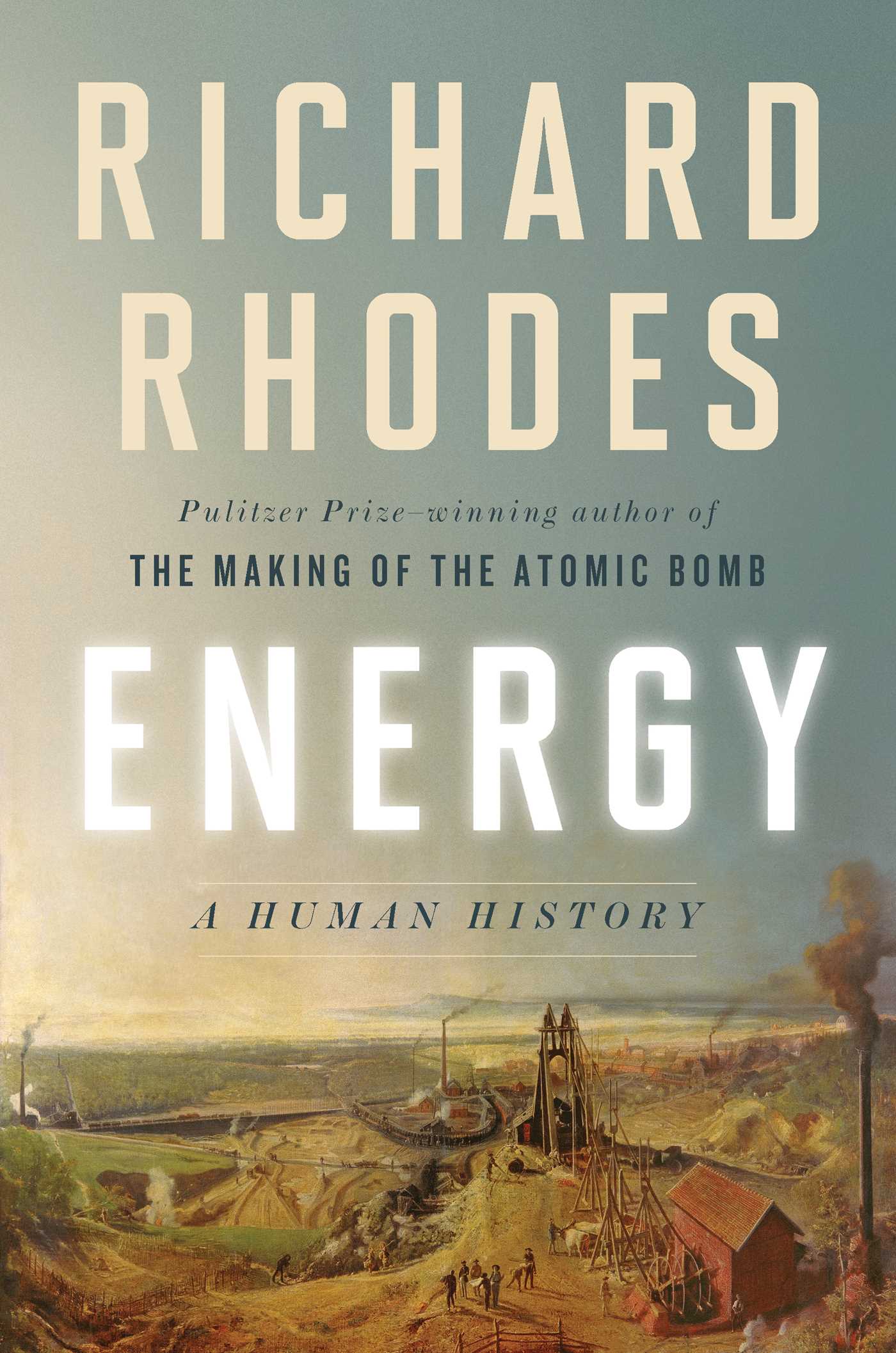 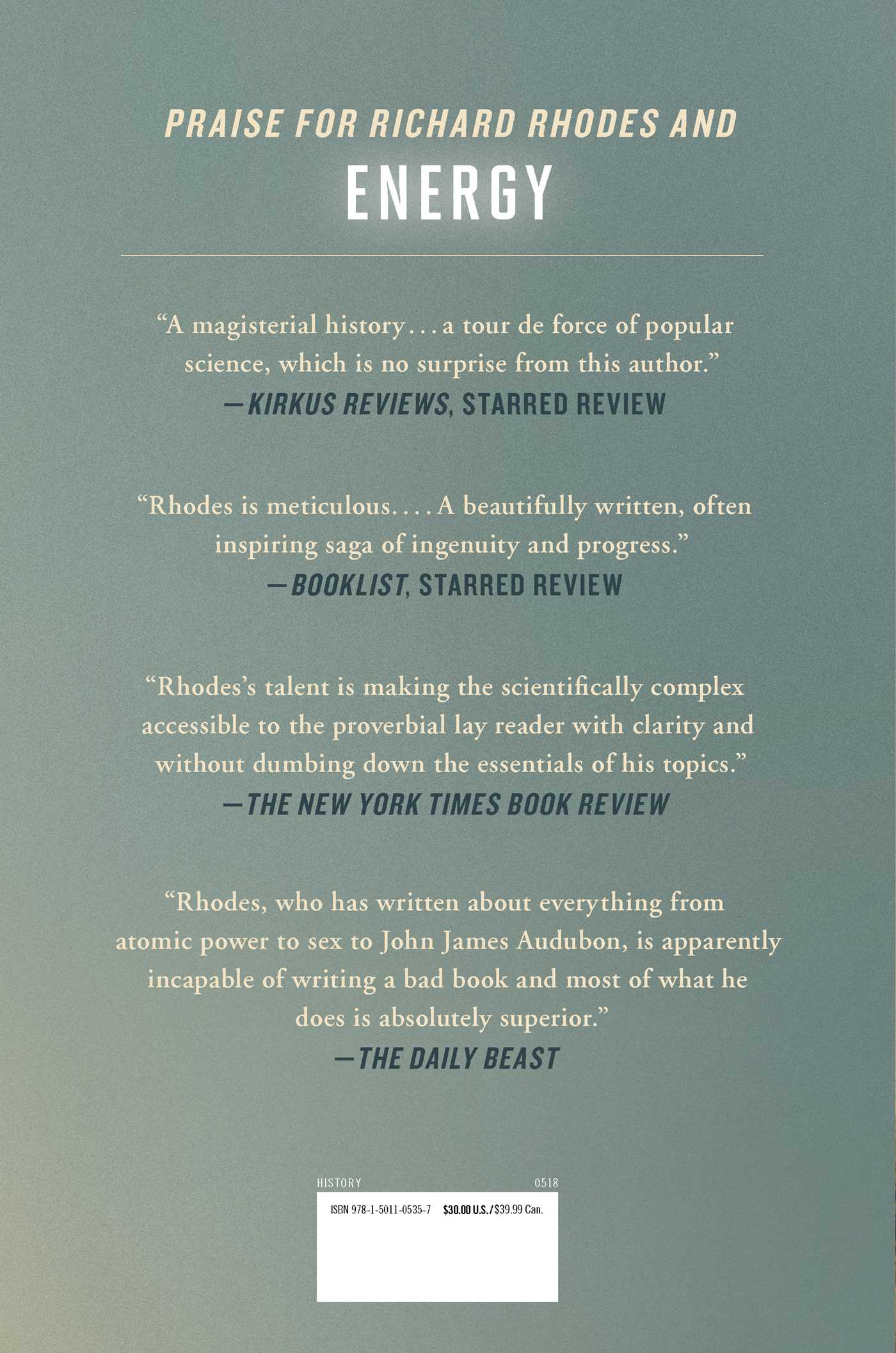 Pulitzer Prize- and National Book Award-winning author Richard Rhodes reveals the fascinating history behind energy transitions over time—wood to coal to oil to electricity and beyond.

People have lived and died, businesses have prospered and failed, and nations have risen to world power and declined, all over energy challenges. Ultimately, the history of these challenges tells the story of humanity itself.

Through an unforgettable cast of characters, Pulitzer Prize-winning author Richard Rhodes explains how wood gave way to coal and coal made room for oil, as we now turn to natural gas, nuclear power, and renewable energy. Rhodes looks back on five centuries of progress, through such influential figures as Queen Elizabeth I, King James I, Benjamin Franklin, Herman Melville, John D. Rockefeller, and Henry Ford.

In Energy, Rhodes highlights the successes and failures that led to each breakthrough in energy production; from animal and waterpower to the steam engine, from internal-combustion to the electric motor. He addresses how we learned from such challenges, mastered their transitions, and capitalized on their opportunities. Rhodes also looks at the current energy landscape, with a focus on how wind energy is competing for dominance with cast supplies of coal and natural gas. He also addresses the specter of global warming, and a population hurtling towards ten billion by 2100.

Human beings have confronted the problem of how to draw life from raw material since the beginning of time. Each invention, each discovery, each adaptation brought further challenges, and through such transformations, we arrived at where we are today. In Rhodes’s singular style, Energy details how this knowledge of our history can inform our way tomorrow. 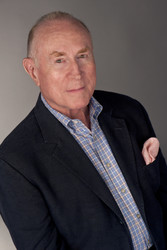 Richard Rhodes is the author of numerous books and the winner of the Pulitzer Prize, the National Book Award, and the National Book Critics Circle Award. He graduated from Yale University and has received fellowships from the Ford Foundation, the National Endowment for the Arts, the John Simon Guggenheim Memorial Foundation, and the Alfred P. Sloan Foundation. Appearing as host and correspondent for documentaries on public television’s Frontline and American Experience series, he has also been a visiting scholar at Harvard and MIT and is an affiliate of the Center for International Security and Cooperation at Stanford University. Visit his website: RichardRhodes.com

"A magisterial history...a tour de force of popular science, which is no surprise from this author."—Kirkus, Starred Review

“Rhodes doesn’t minimize the downsides of advances, both human and environmental, yet, on the whole, this is a beautifully written, often inspiring saga of ingenuity and progress, ideal for general readers. Immensely engaging, trusted, and best-selling, Rhodes will attract the usual avid interest as he brings facts, context, and clarity to a key, often contentious subject.”—BOOKLIST, Starred Review

“Once again, Pulitzer Prize-winning historian and author Richard Rhodes takes on entangled issues around the use of science and technology and makes complicated matters more approachable. Rhodes’s study will appeal to many, not just technophiles. As always, he is an exceptionally engaging writer.”—Library Journal, Starred Review

“In this meticulously researched work, Rhodes brings his fascination with engineers, scientists and inventors along as he presents an often underappreciated history: four centuries through the evolution of energy and how we use it.”—The New York Times Book Review

“Energy is both a work of history and a passionately written moral tale...Rhodes’s hope that a critical look at past energy technologies will benefit those of the future is heartening.”—Science Magazine

“Rhodes delivers brilliantly on the inner workings of steam engines and reactors, and his lively narrative takes readers on thrilling side trips... His fascinating tale will delight technology wonks and particularly appeal to inventors and discoverers.”—Publisher’s Weekly

“Energy is an excellent book that manages to be both entertaining and informative, and it's likely to appeal to both science fans and those of us who only passed physics by the skin of our teeth. It's also a powerful look at the importance of science.”—NPR.ORG

“Richard Rhodes’ dazzling Energy: A Human History tells a compulsively readable tale of human need, curiosity, ingenuity and arrogance... This exceptional book is required reading for anyone concerned about the human impact on the future of the world.”—Bookpage