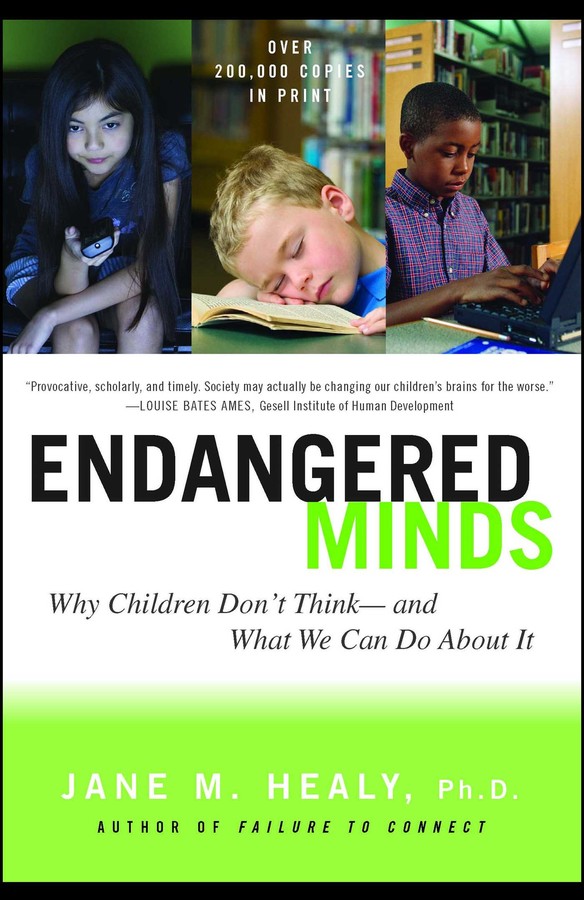 Why Children Dont Think And What We Can Do About I

Why Children Dont Think And What We Can Do About I