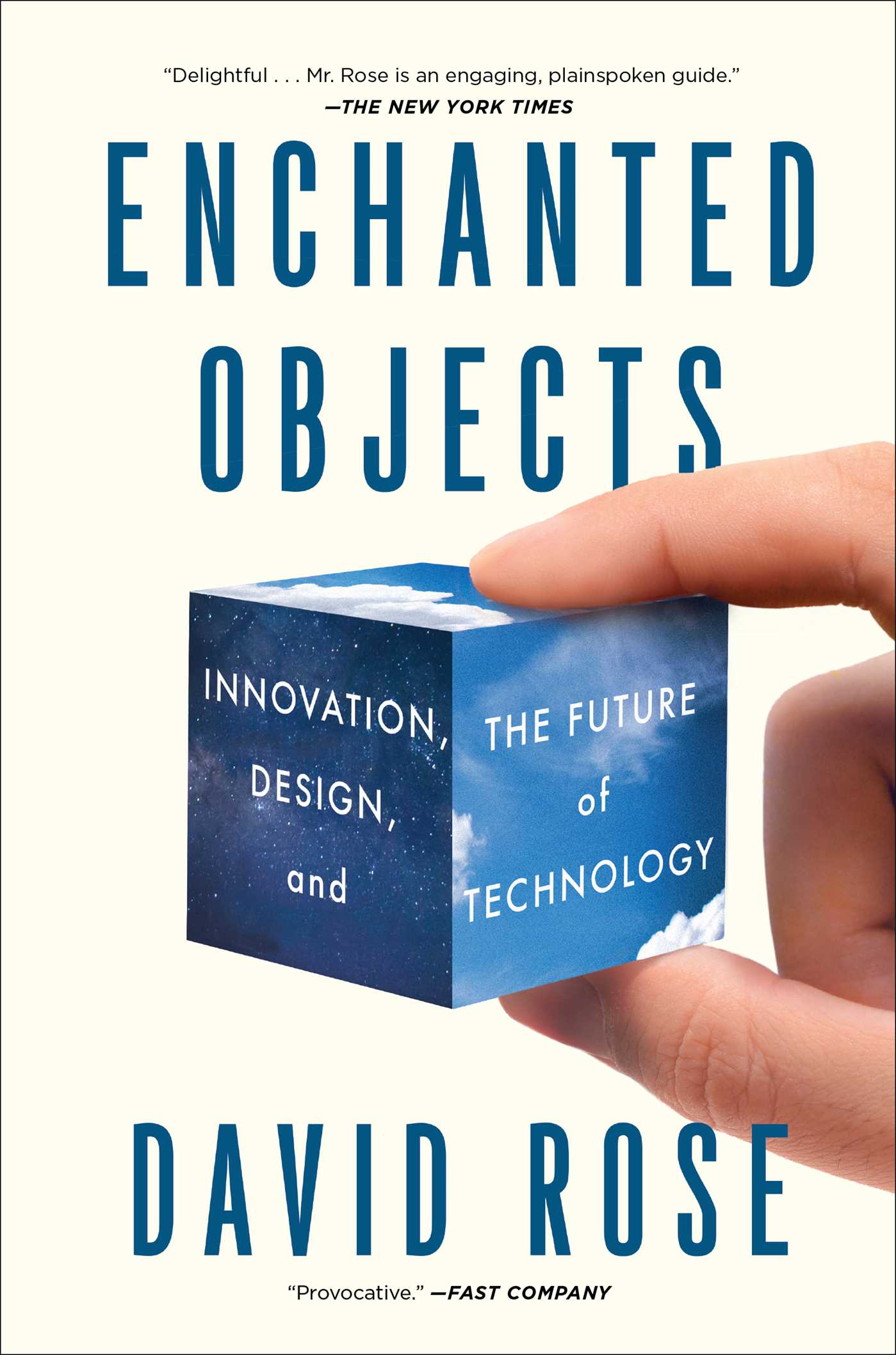 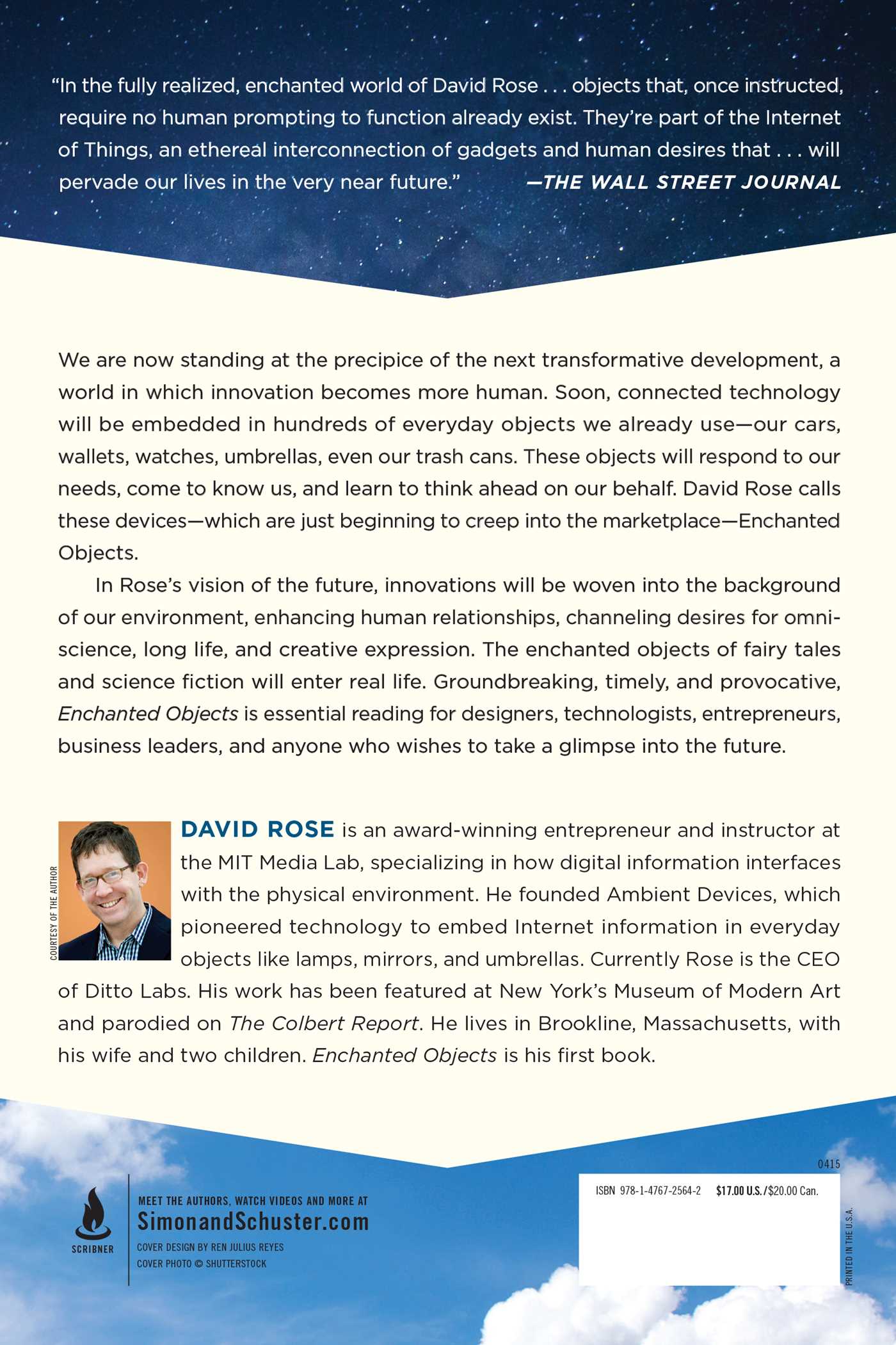 Innovation, Design, and the Future of Technology

By David Rose
LIST PRICE $20.00
PRICE MAY VARY BY RETAILER

Innovation, Design, and the Future of Technology

By David Rose
LIST PRICE $20.00
PRICE MAY VARY BY RETAILER