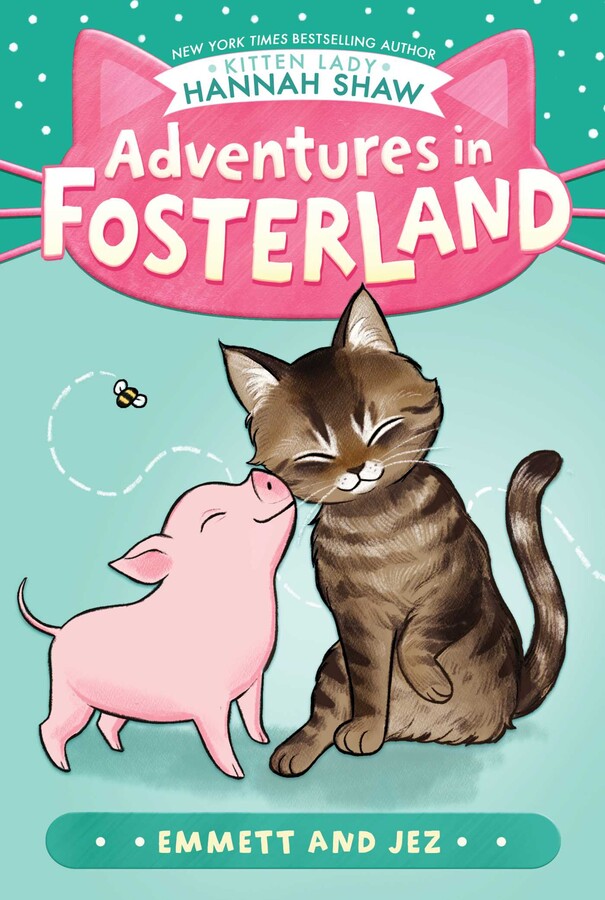 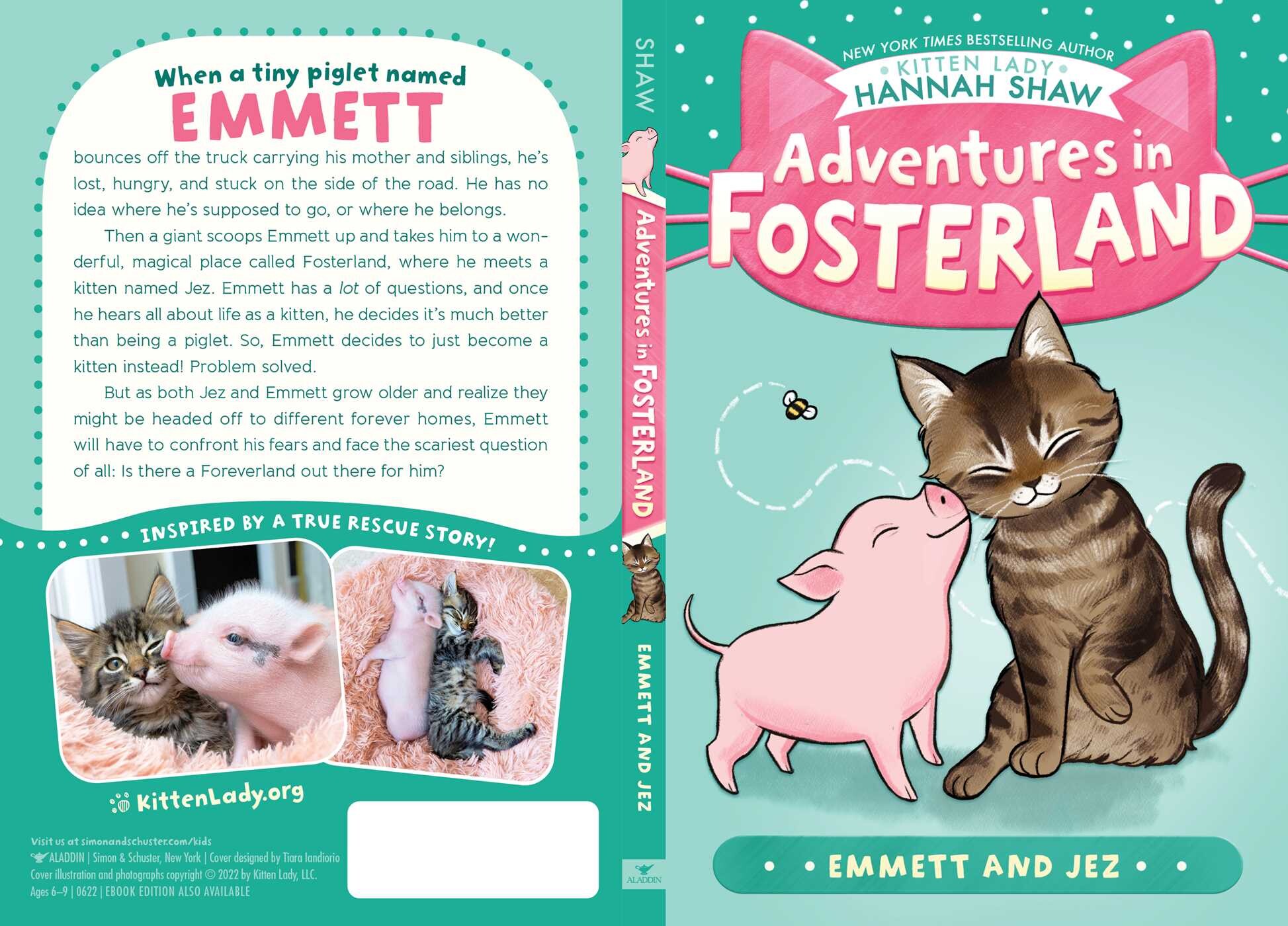 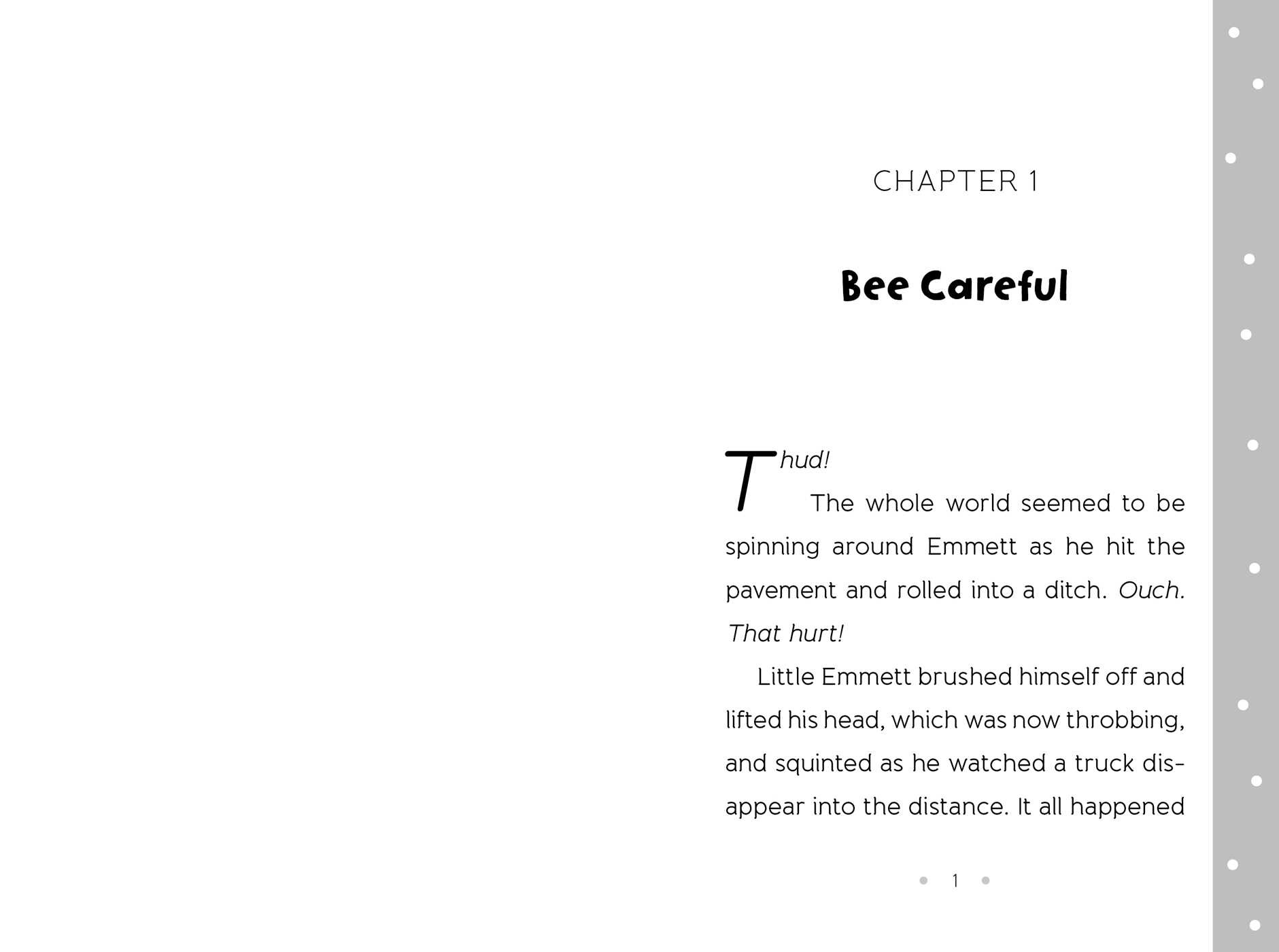 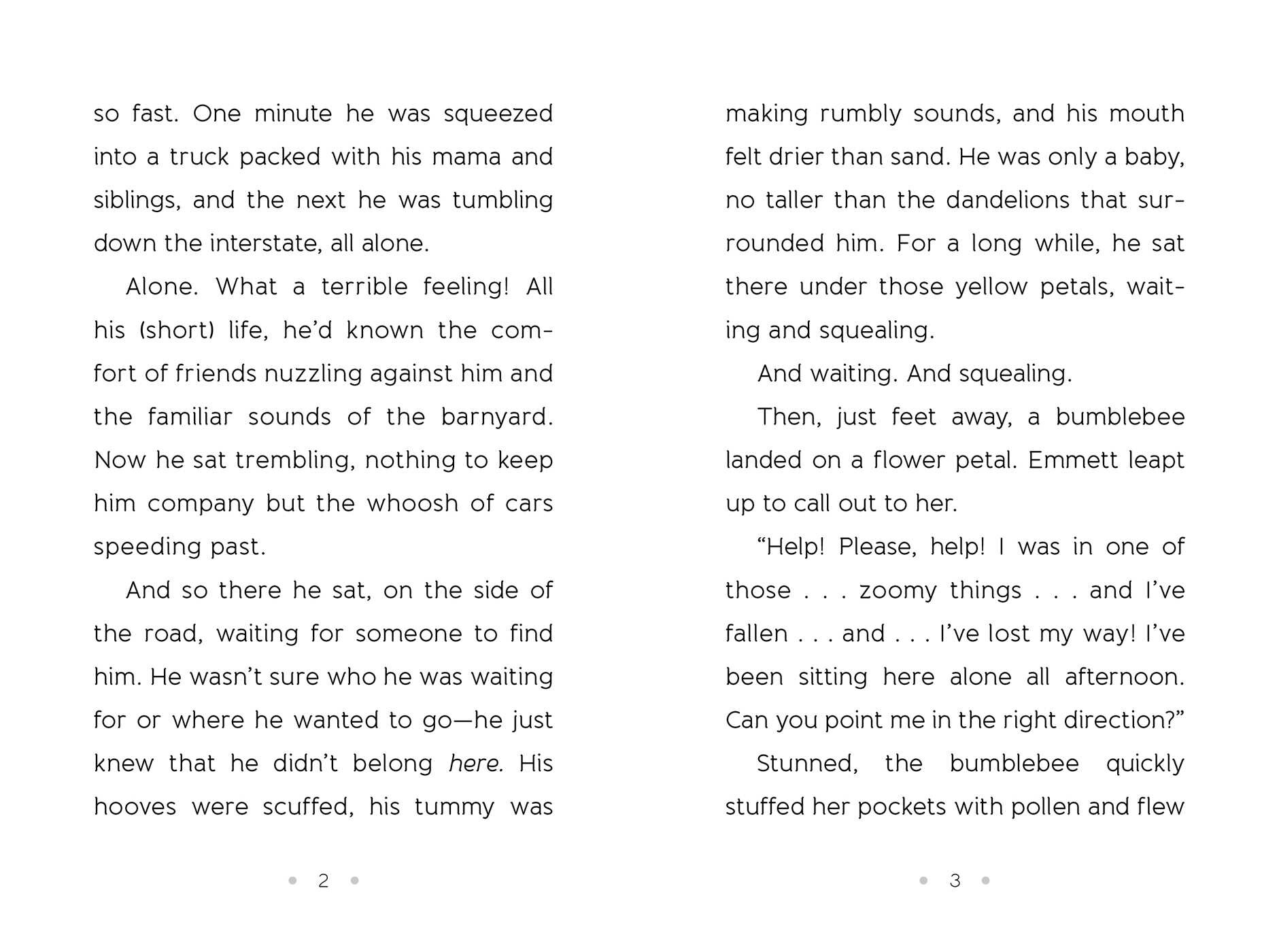 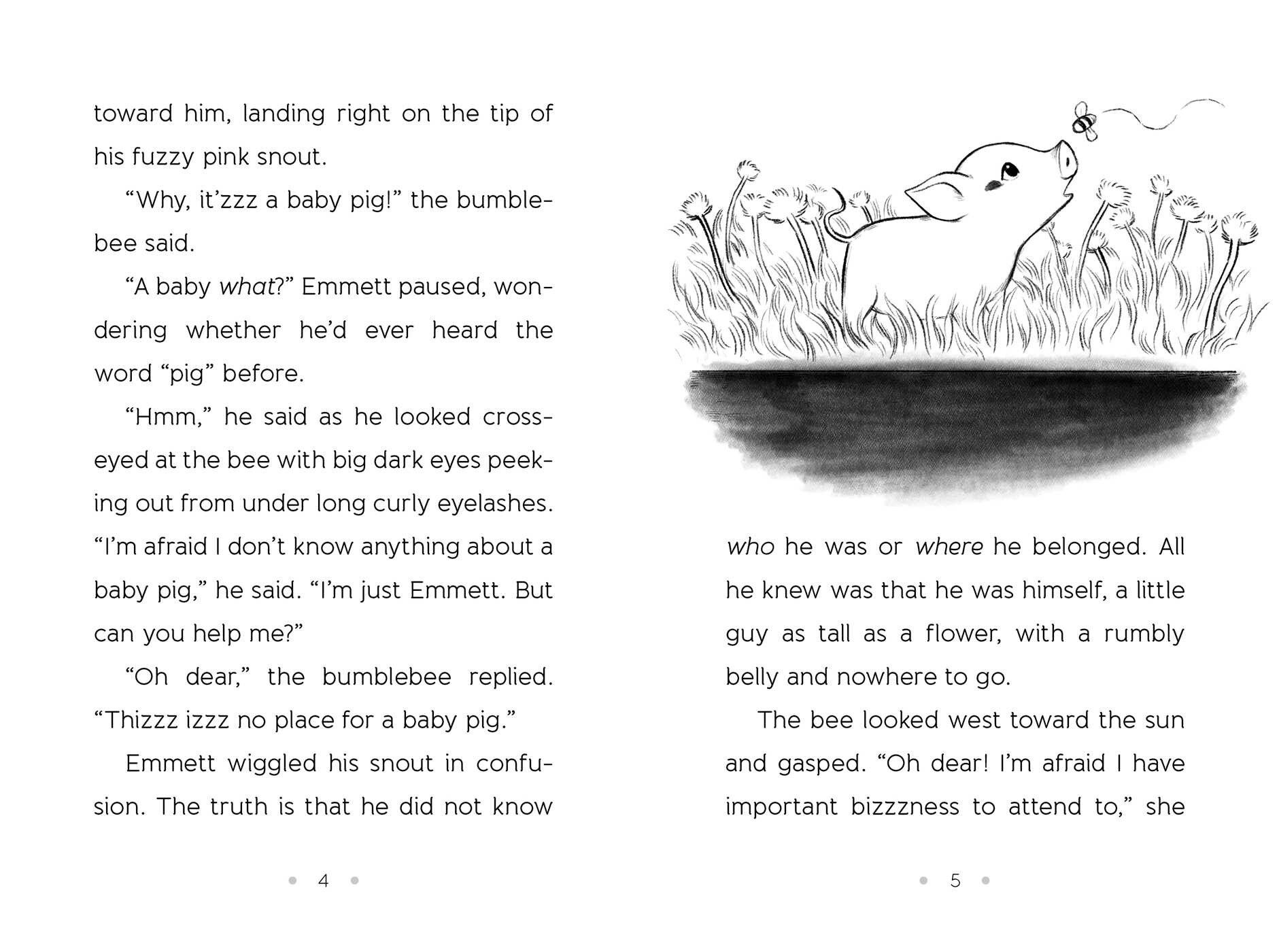 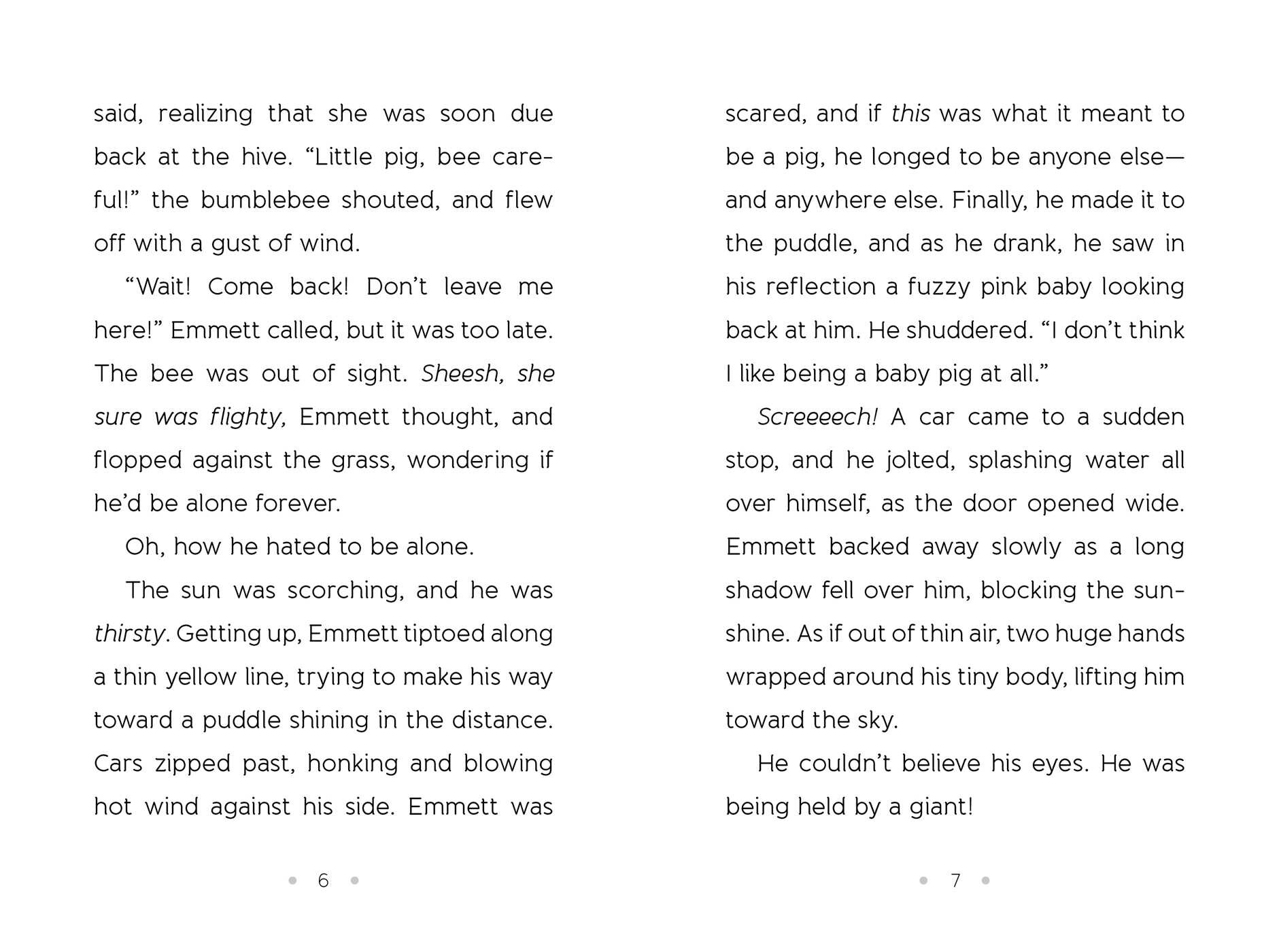 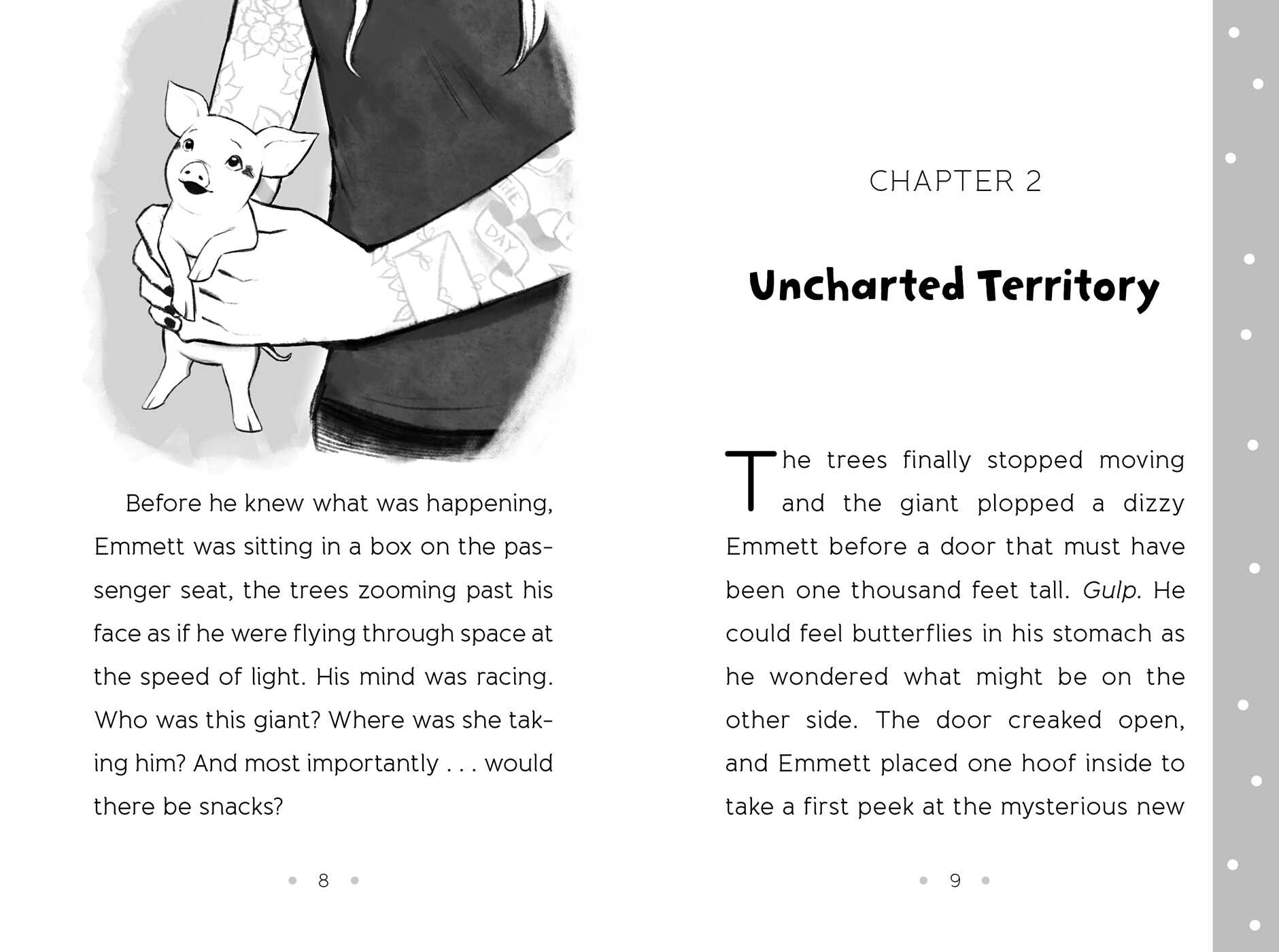 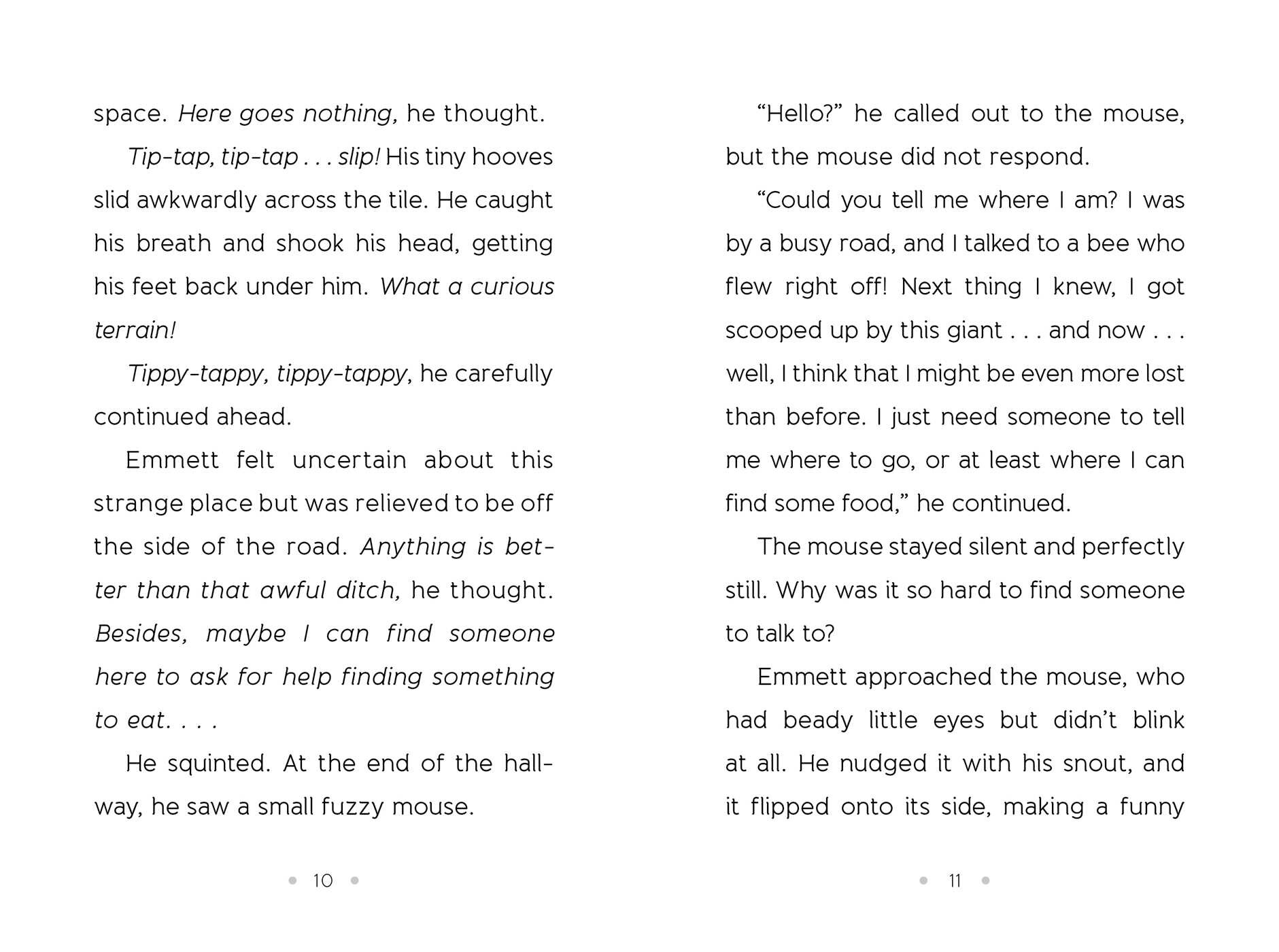 More books in this series: Adventures in Fosterland