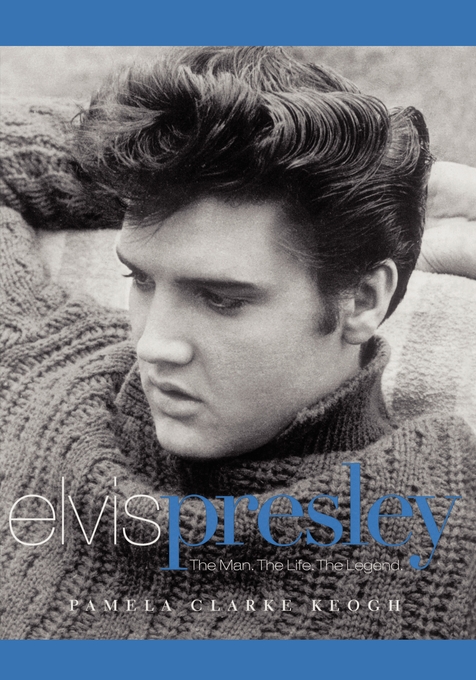 The Man. The Life. The Legend.

The Man. The Life. The Legend.