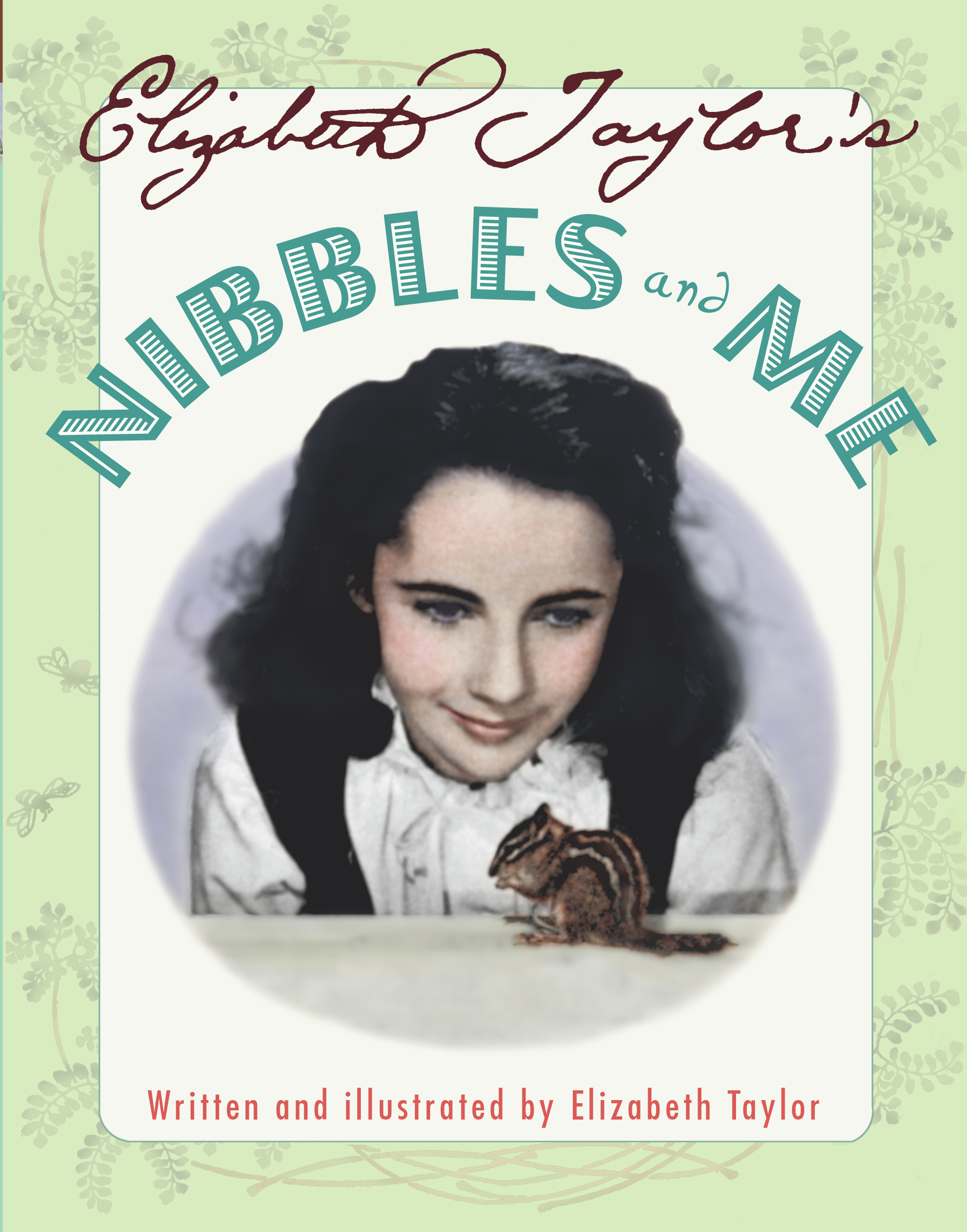 Elizabeth Taylor's Nibbles and Me

Elizabeth Taylor's Nibbles and Me