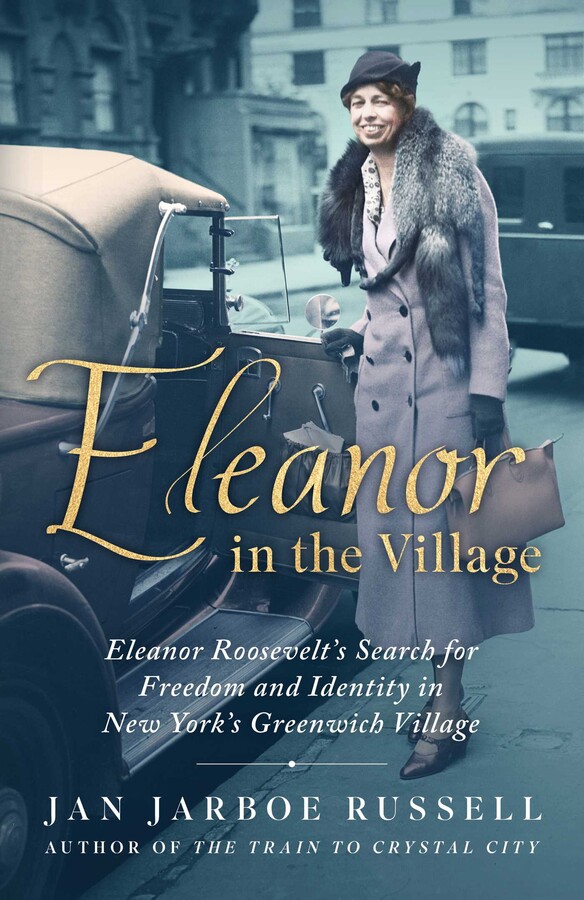 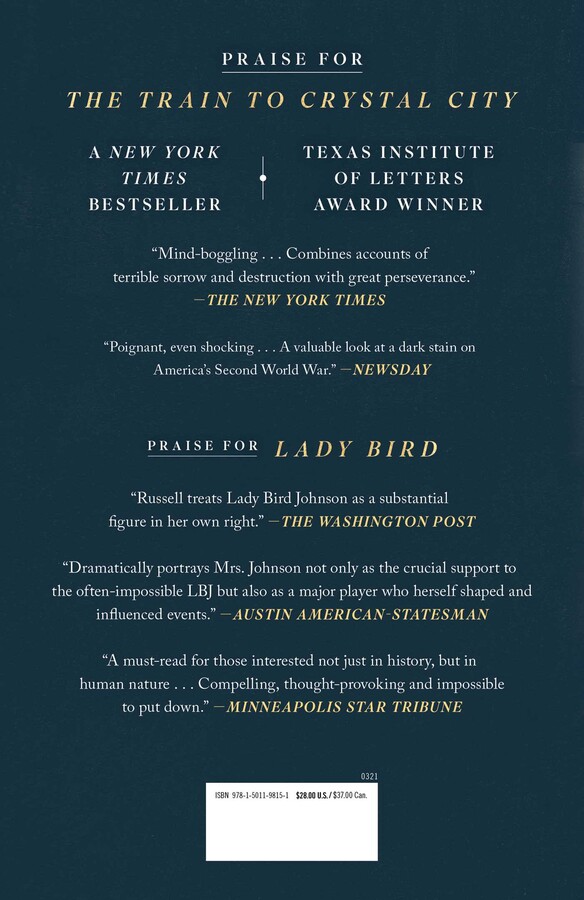 Eleanor in the Village

Eleanor in the Village