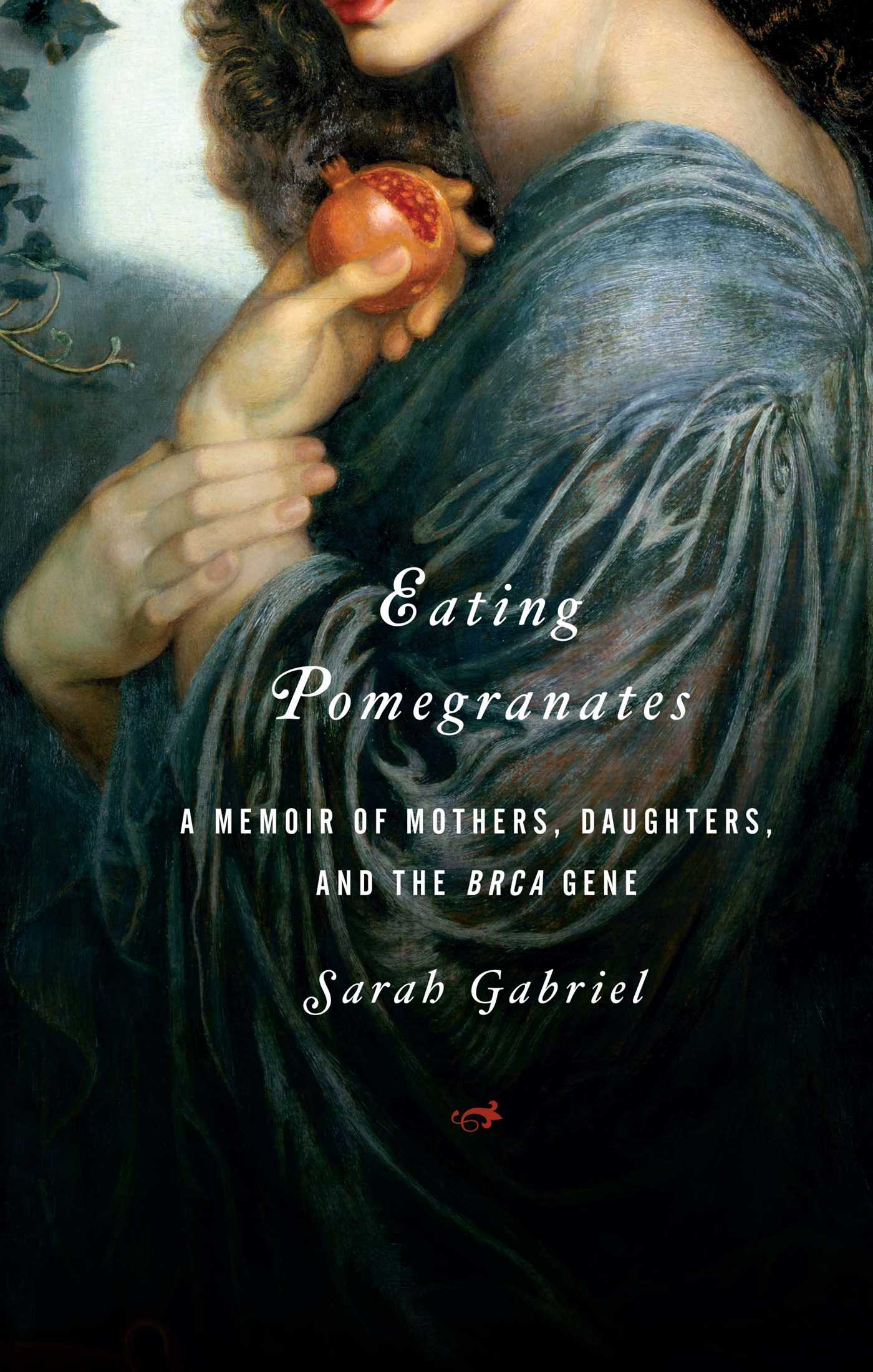 A Memoir of Mothers, Daughters, and the BRCA Gene

By Sarah Gabriel
LIST PRICE $17.99
PRICE MAY VARY BY RETAILER

A Memoir of Mothers, Daughters, and the BRCA Gene

By Sarah Gabriel
LIST PRICE $17.99
PRICE MAY VARY BY RETAILER