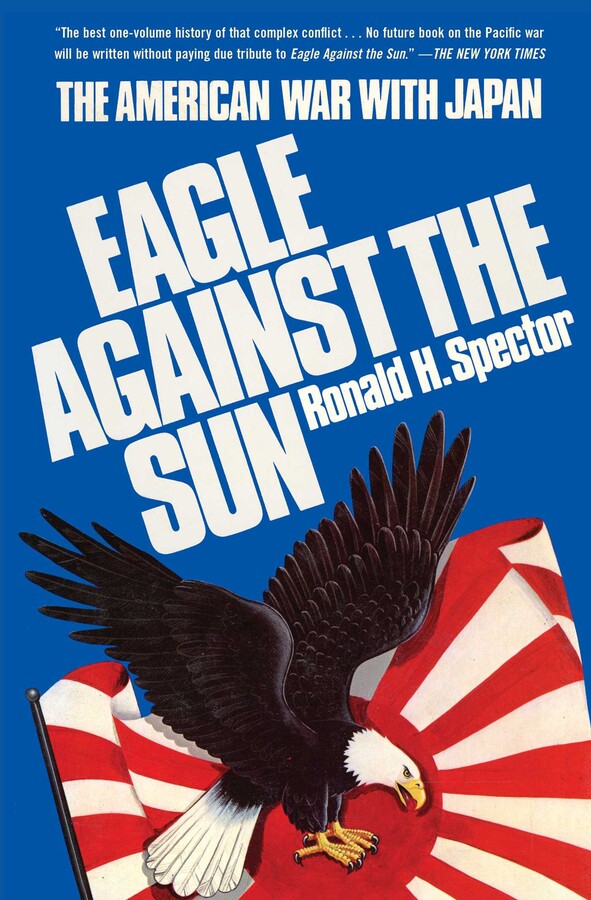 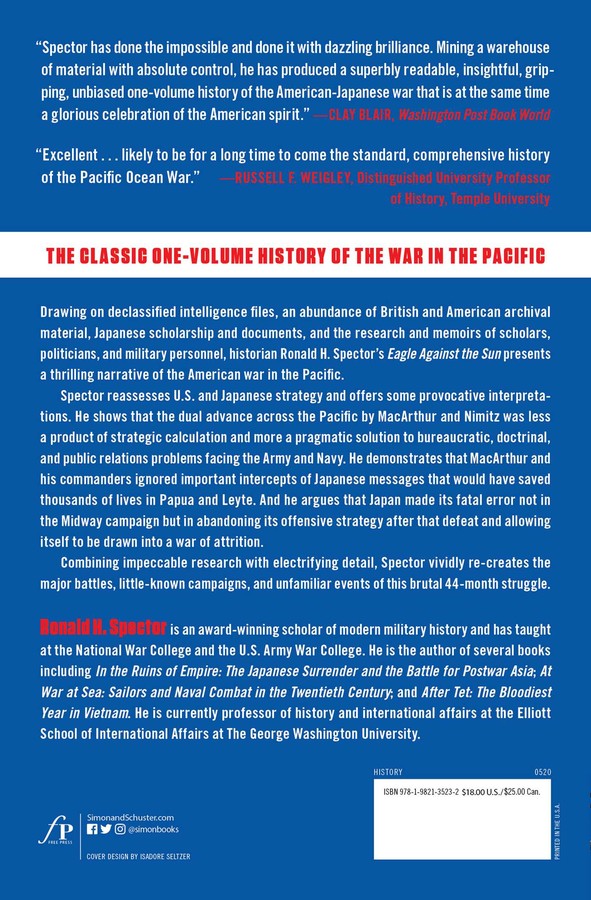 Eagle Against the Sun

The American War with Japan

Eagle Against the Sun

The American War with Japan