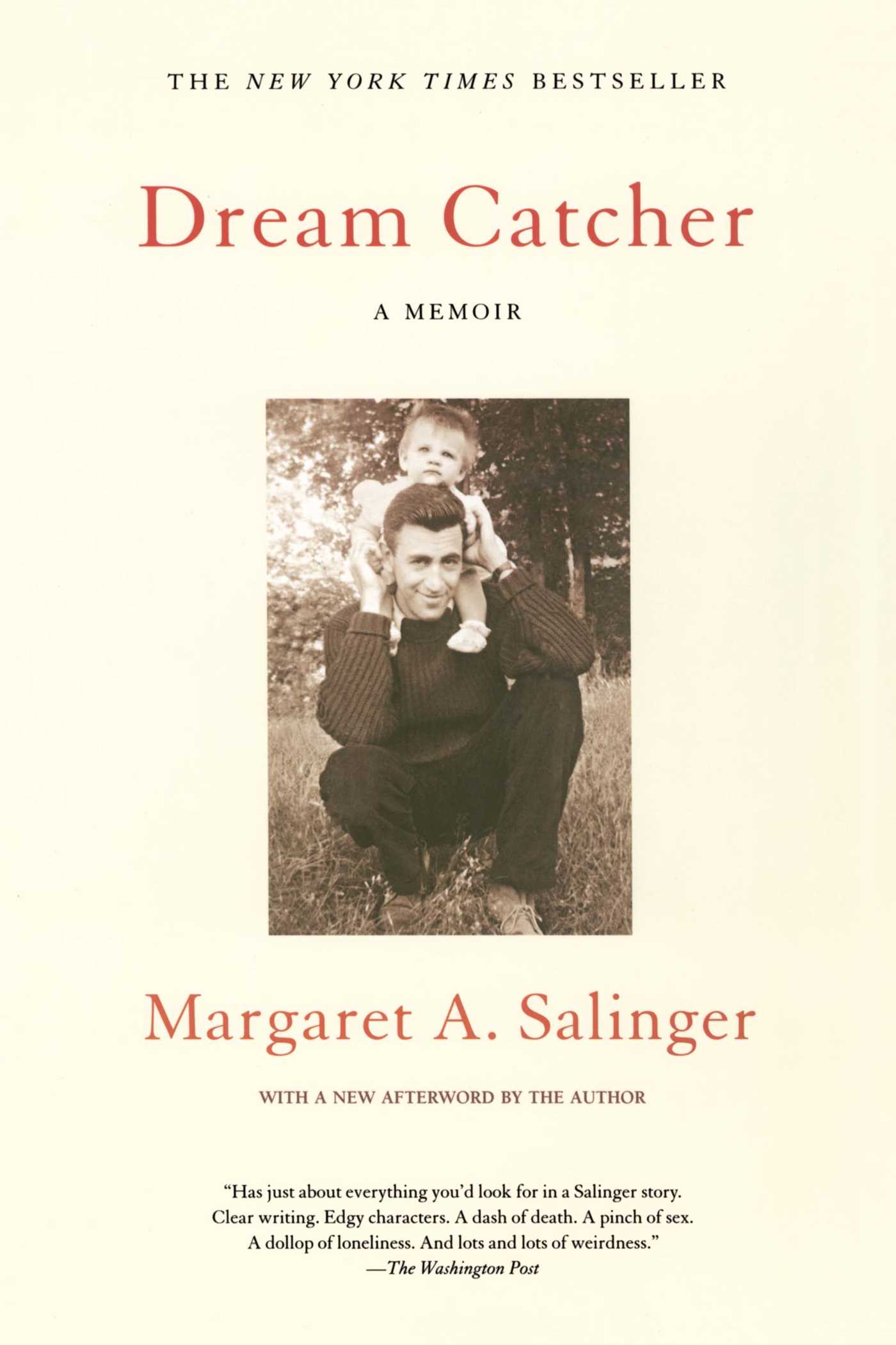 By Margaret A. Salinger

By Margaret A. Salinger