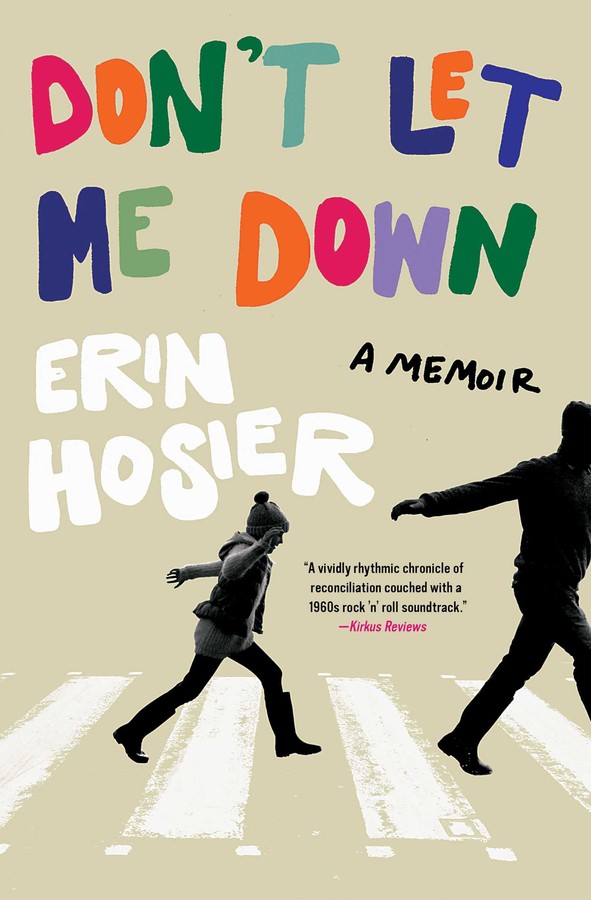 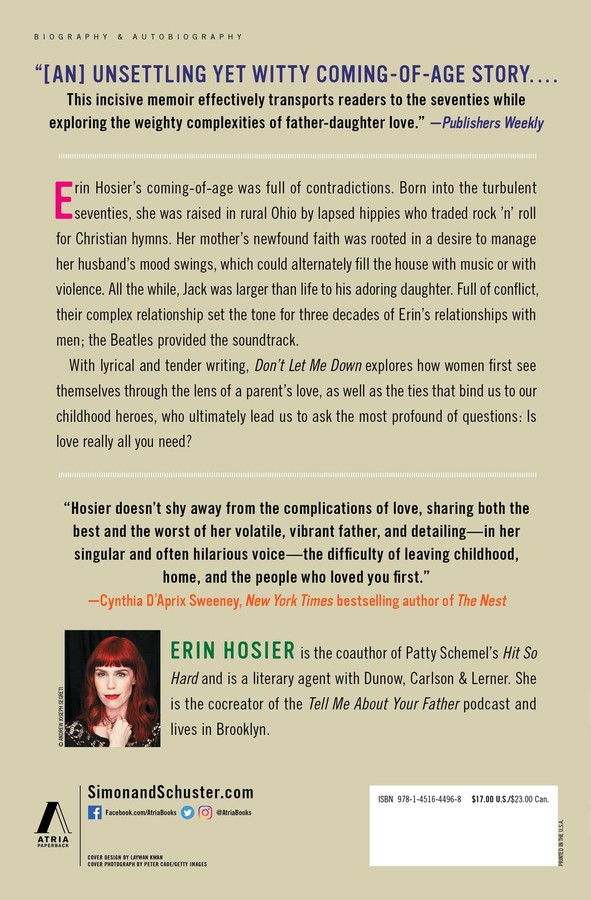 Don't Let Me Down
By Erin Hosier
Read by Rebekkah Ross

Don't Let Me Down

Don't Let Me Down