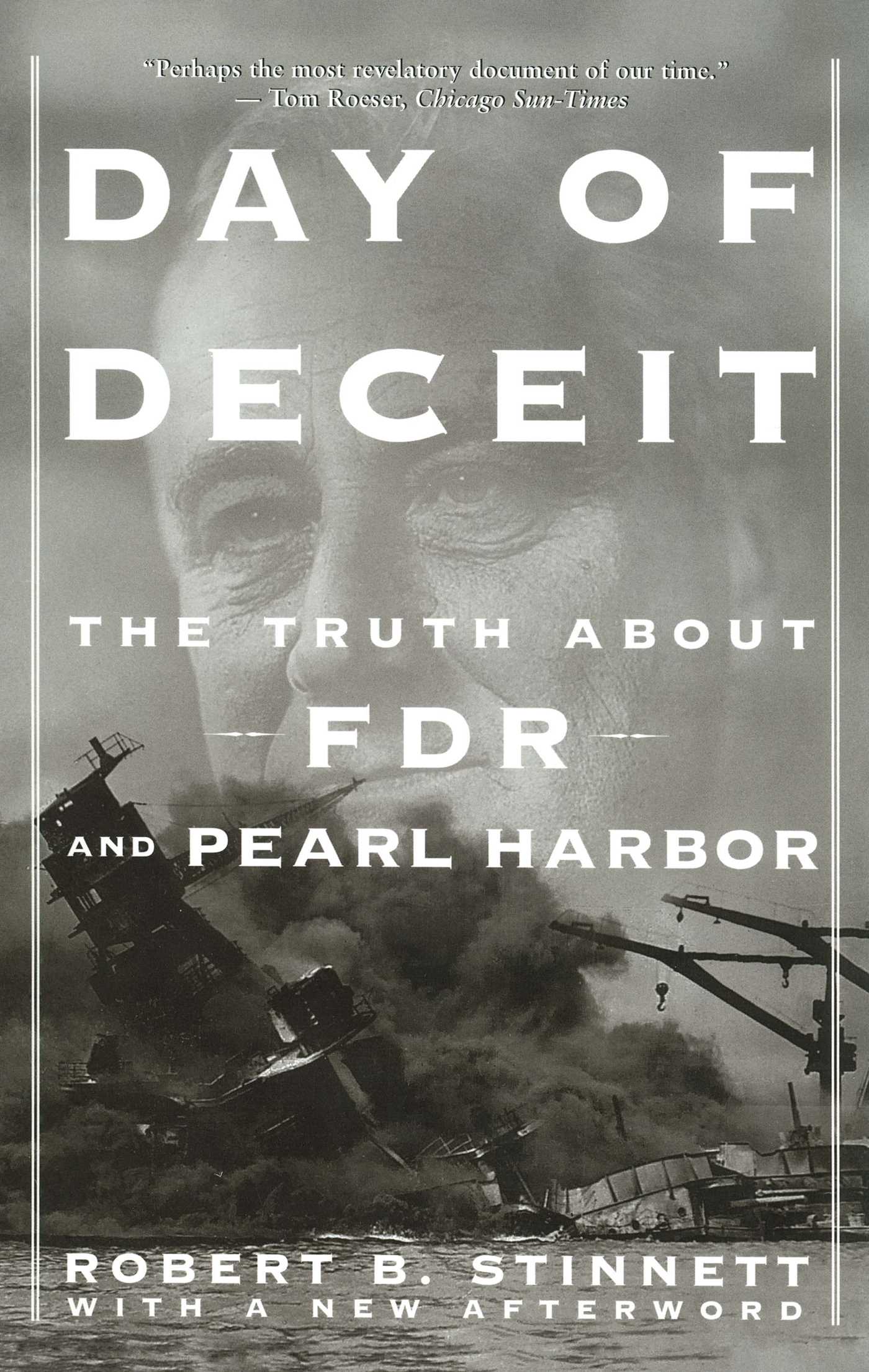 The Truth About FDR and Pearl Harbor

By Robert Stinnett
LIST PRICE $20.00
PRICE MAY VARY BY RETAILER

The Truth About FDR and Pearl Harbor

By Robert Stinnett
LIST PRICE $20.00
PRICE MAY VARY BY RETAILER