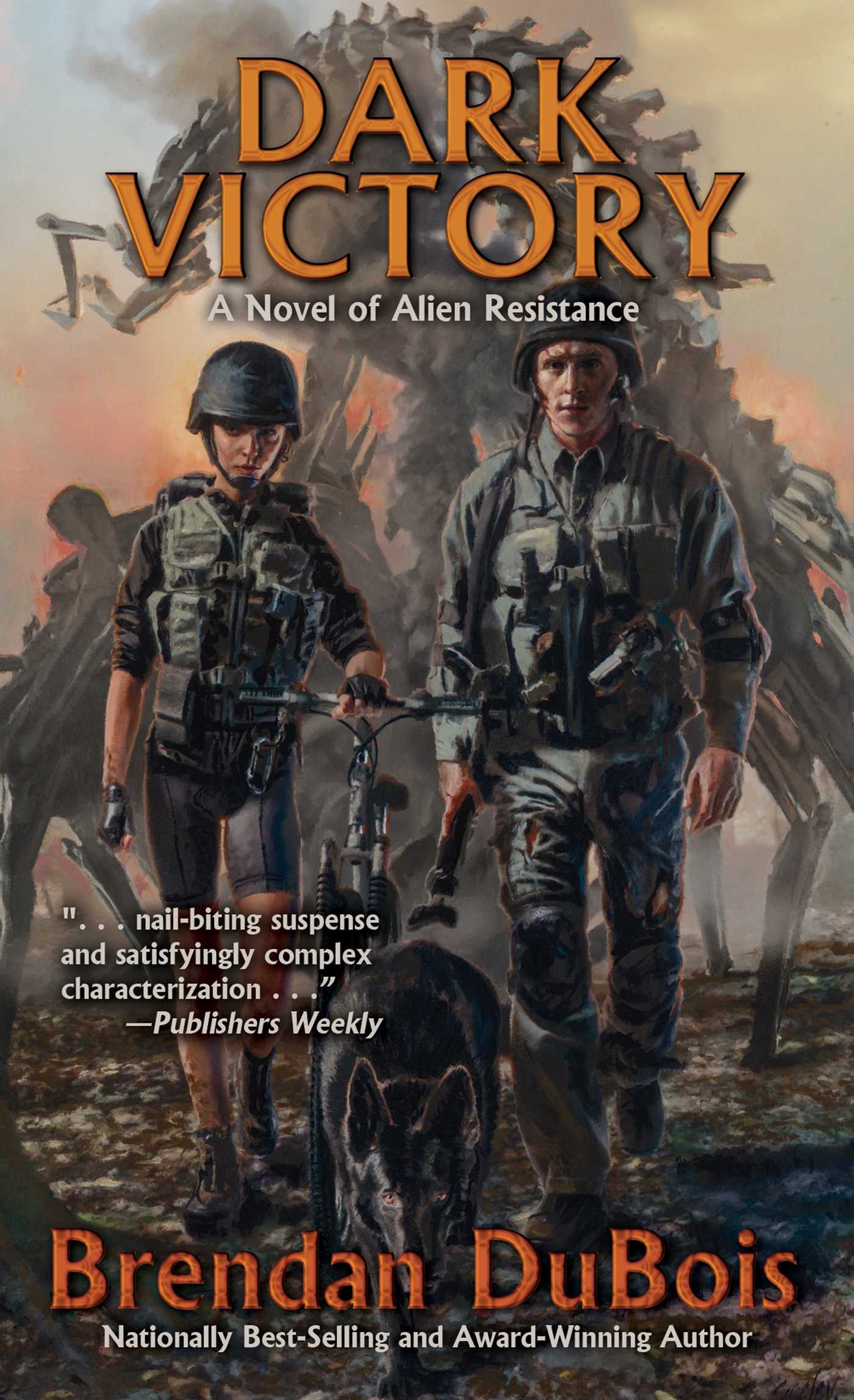 A Novel of Alien Resistance

By Brendan DuBois
Published by Baen
Distributed by Simon & Schuster

A Novel of Alien Resistance

By Brendan DuBois
Published by Baen
Distributed by Simon & Schuster