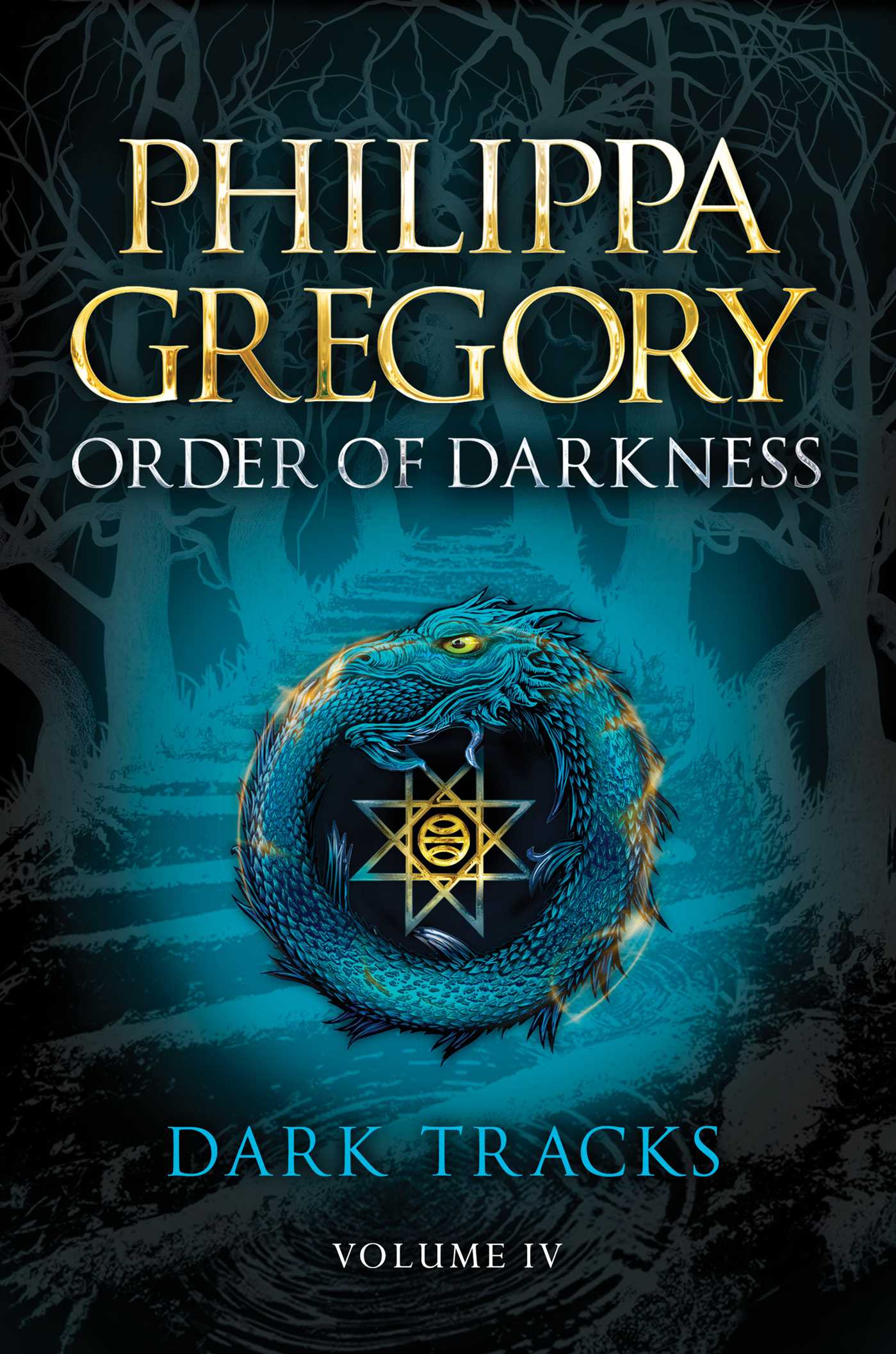 Book #4 of Order of Darkness
By Philippa Gregory
Illustrated by Fred van Deelen
LIST PRICE $19.99
PRICE MAY VARY BY RETAILER

Book #4 of Order of Darkness
By Philippa Gregory
Illustrated by Fred van Deelen
LIST PRICE $19.99
PRICE MAY VARY BY RETAILER