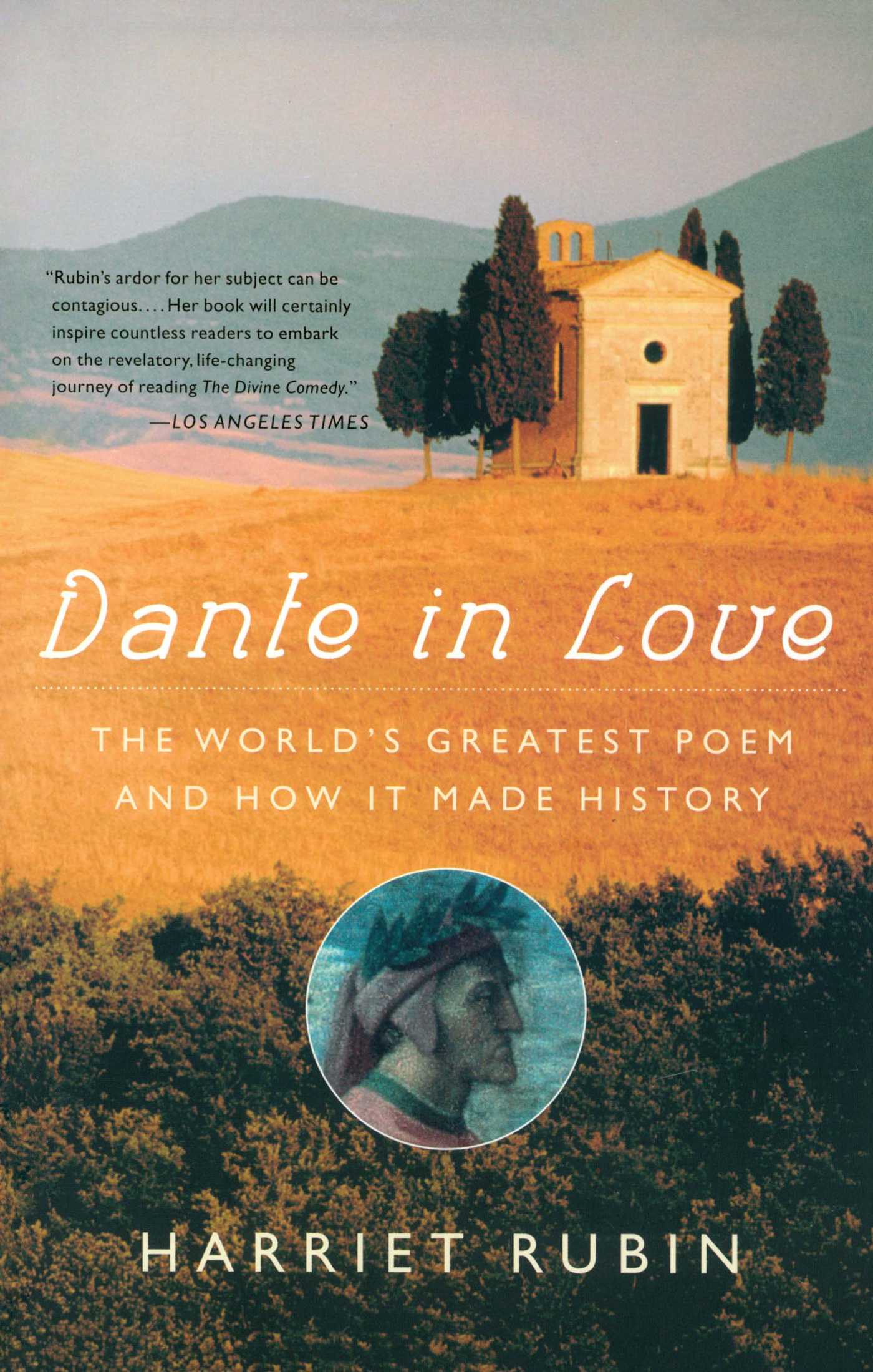 The World's Greatest Poem and How It Made History

The World's Greatest Poem and How It Made History