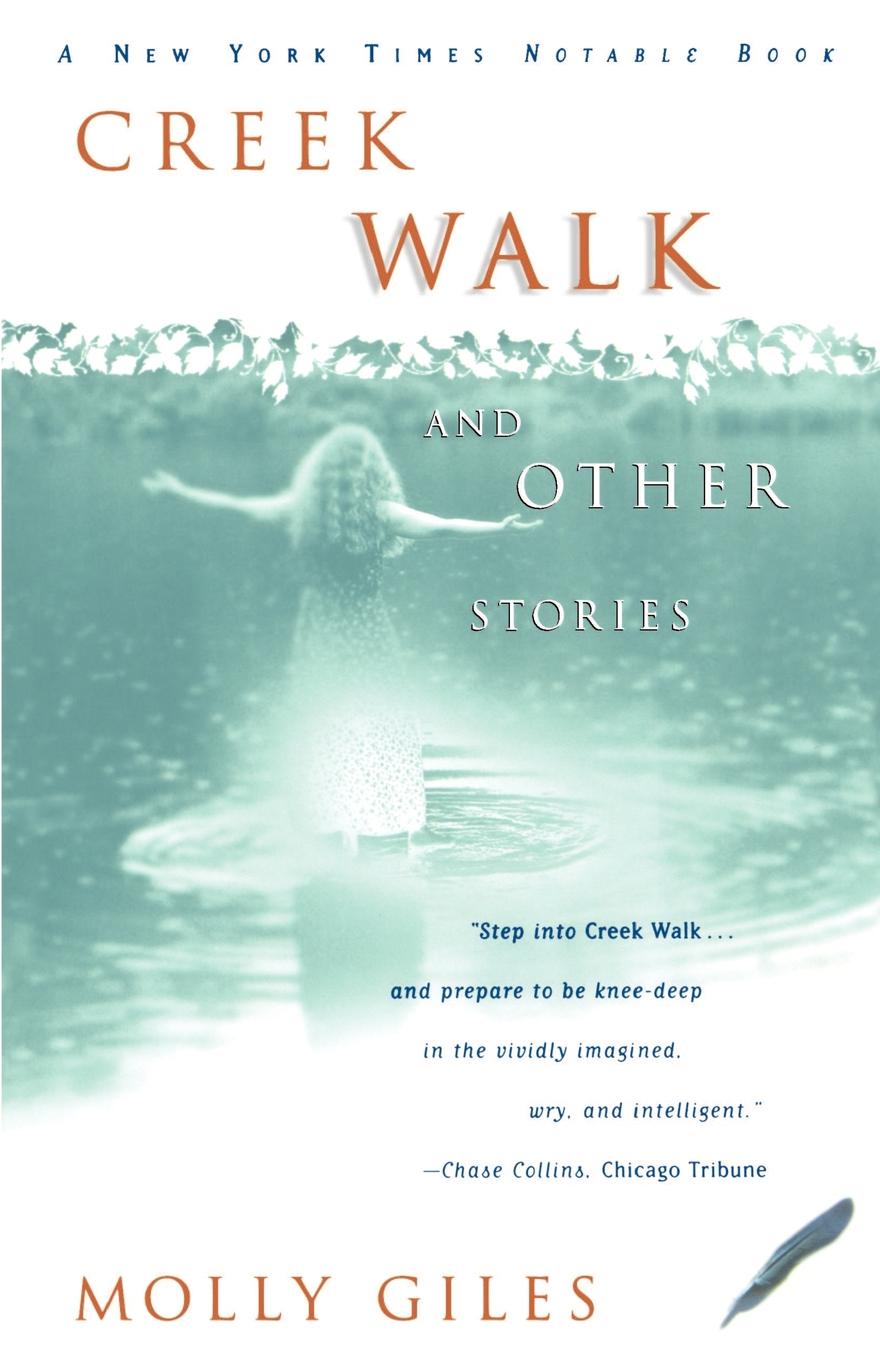 Creek Walk and Other Stories

Creek Walk and Other Stories