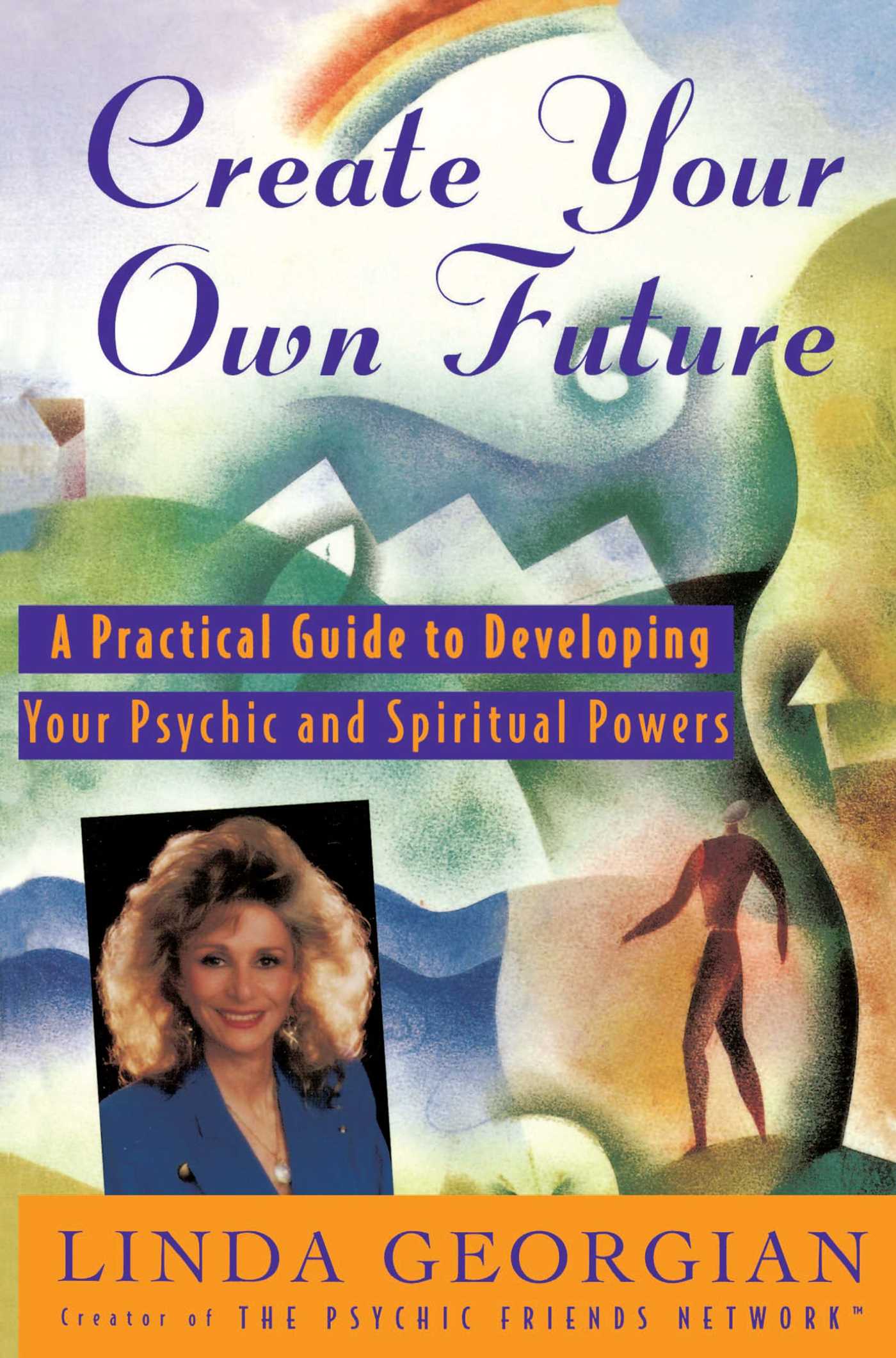 Create Your Own Future

A Practical Guide to Developing Your Psychic and Spiritual Powers

Create Your Own Future

A Practical Guide to Developing Your Psychic and Spiritual Powers