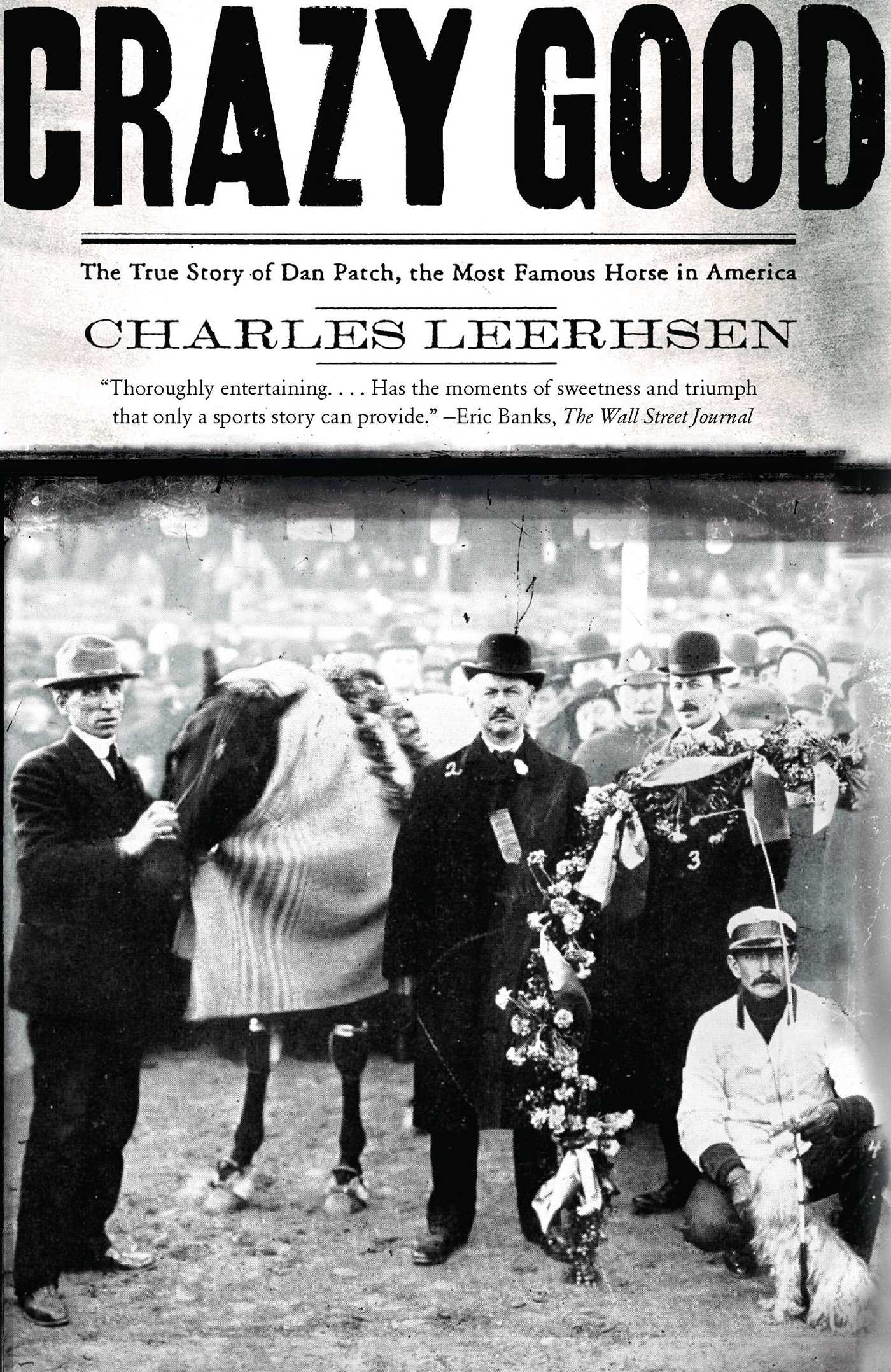 The True Story of Dan Patch, the Most Famous Horse in America

The True Story of Dan Patch, the Most Famous Horse in America