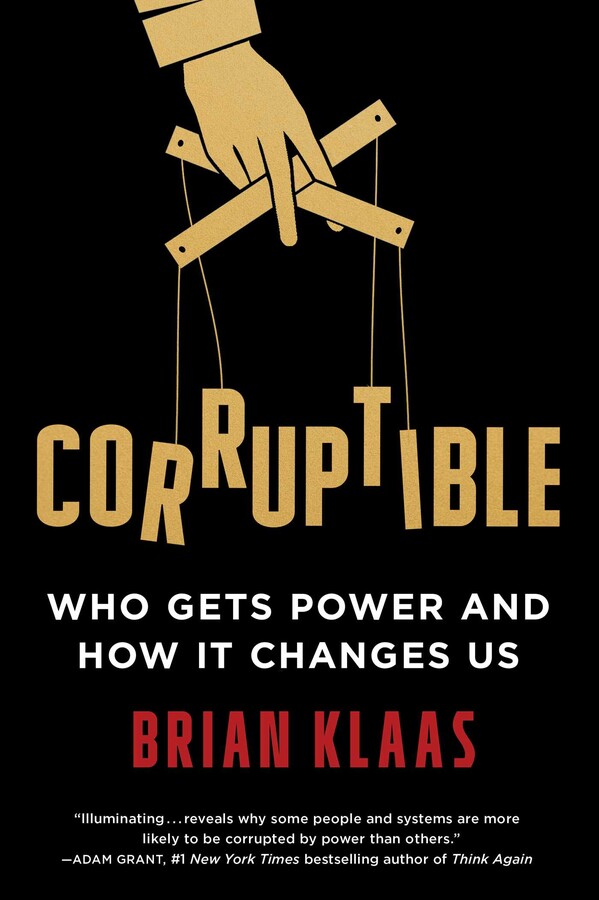 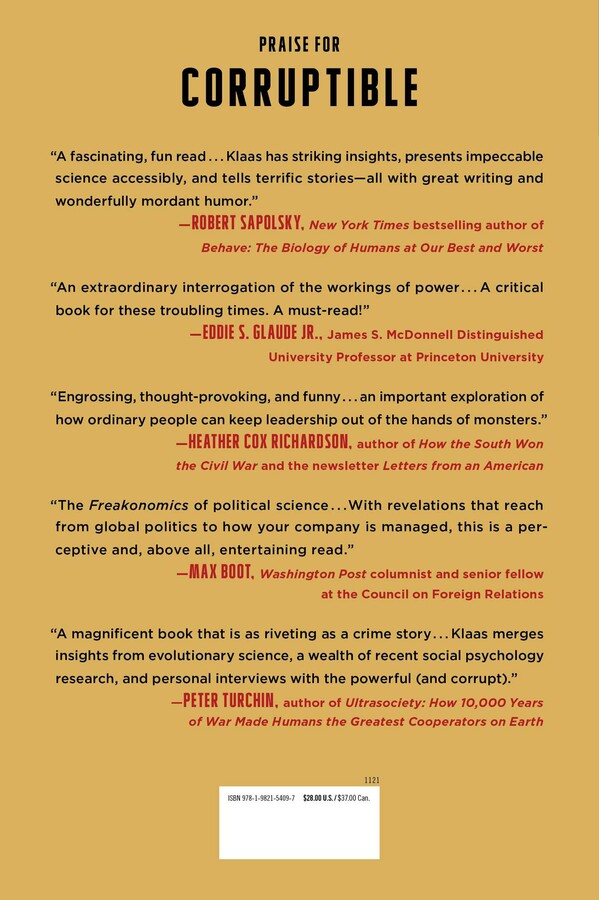 Who Gets Power and How It Changes Us

By Brian Klaas
LIST PRICE $28.00
PRICE MAY VARY BY RETAILER

Who Gets Power and How It Changes Us

By Brian Klaas
LIST PRICE $28.00
PRICE MAY VARY BY RETAILER