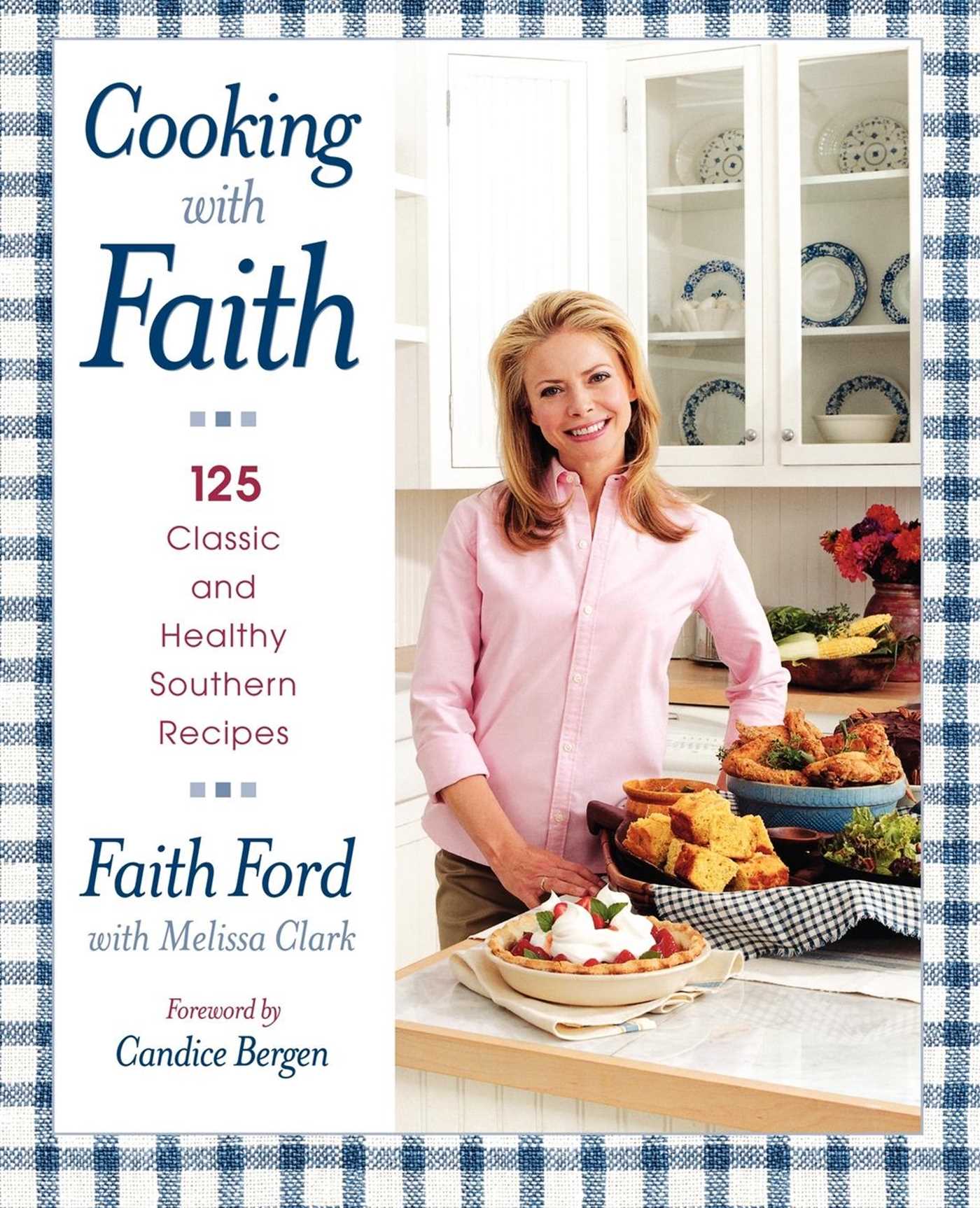 By Faith Ford
Foreword by Candice Bergen / With Melissa Clark

By Faith Ford
Foreword by Candice Bergen / With Melissa Clark