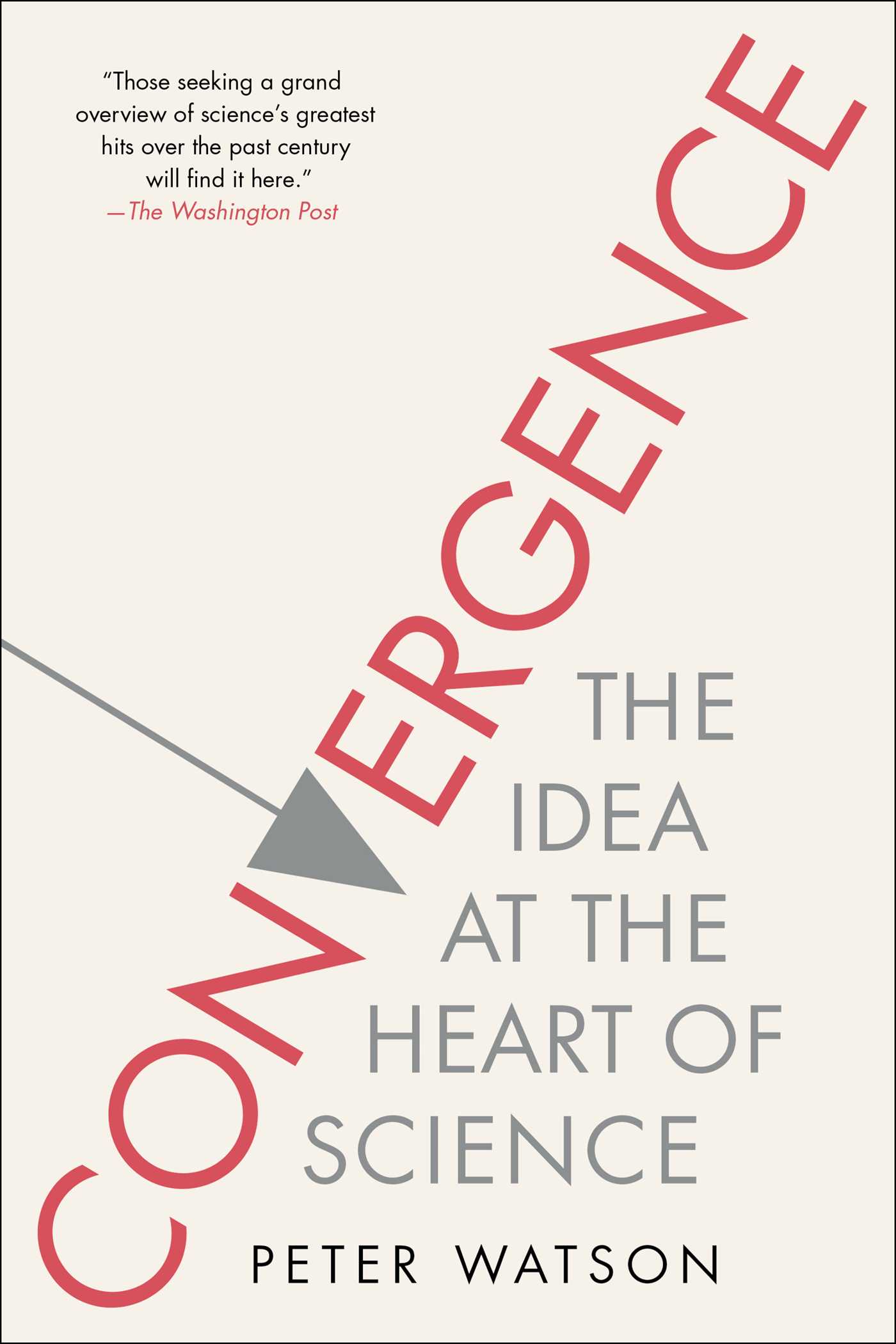 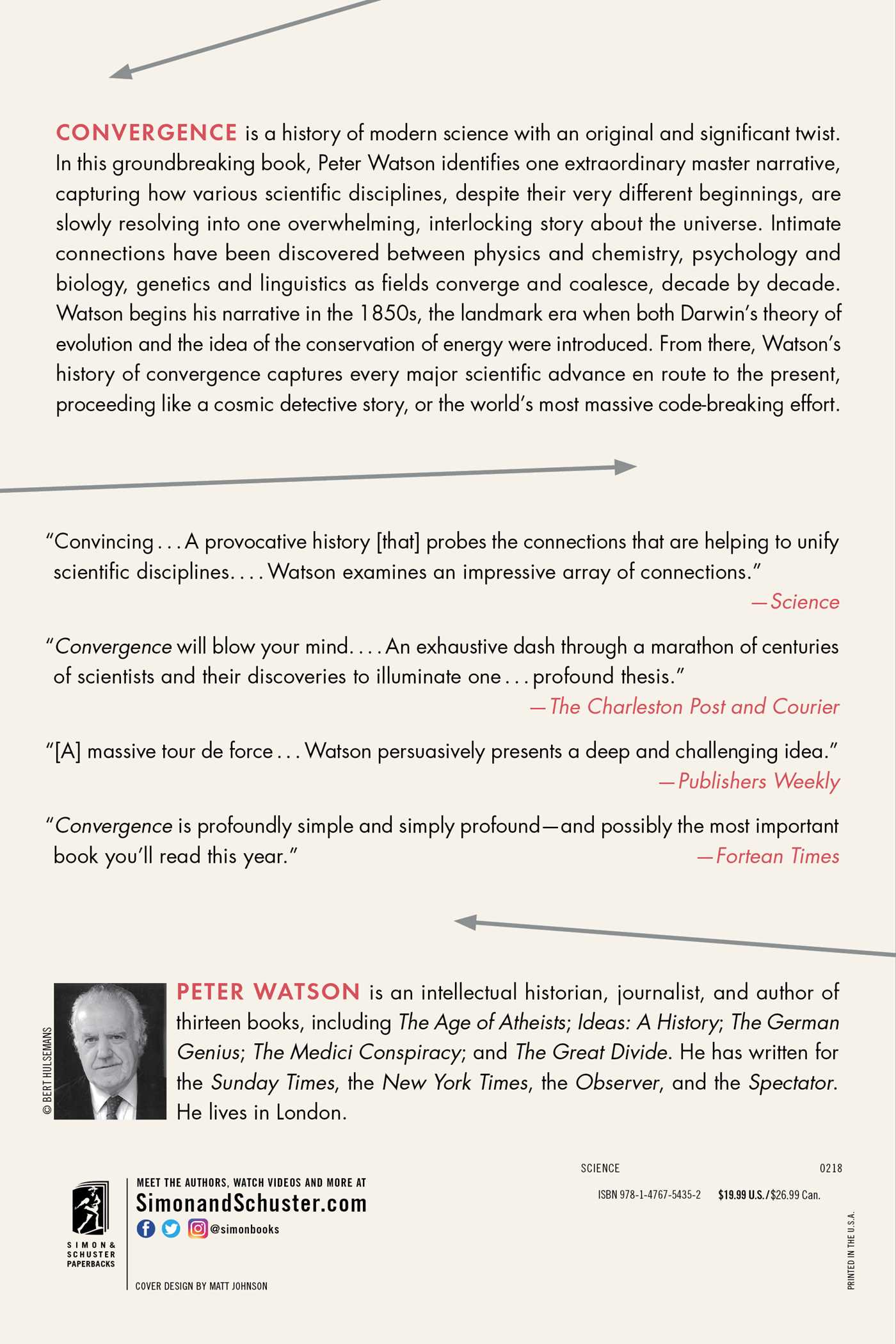 The Idea at the Heart of Science

By Peter Watson
LIST PRICE $22.00
PRICE MAY VARY BY RETAILER

The Idea at the Heart of Science

By Peter Watson
LIST PRICE $22.00
PRICE MAY VARY BY RETAILER