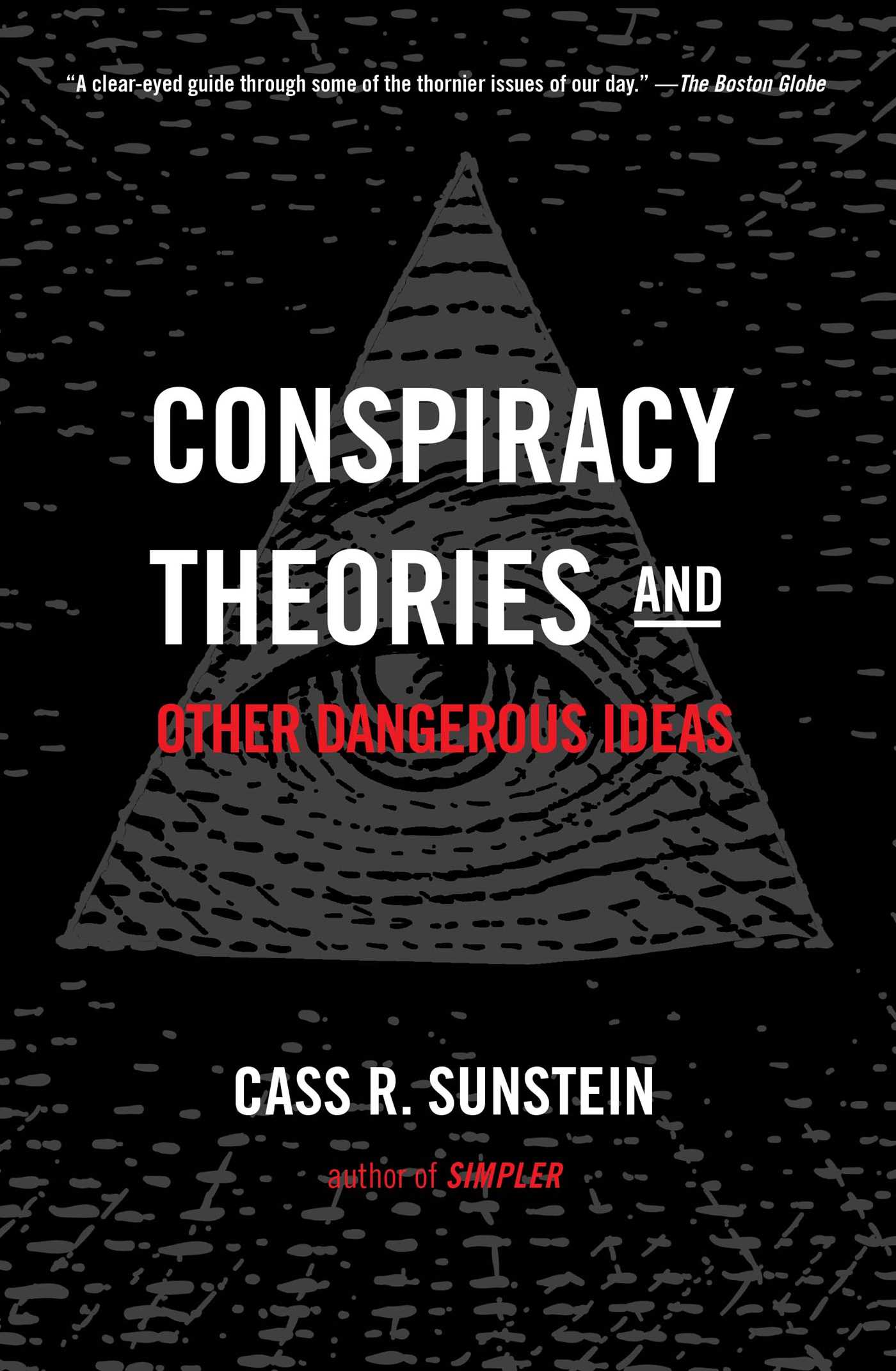 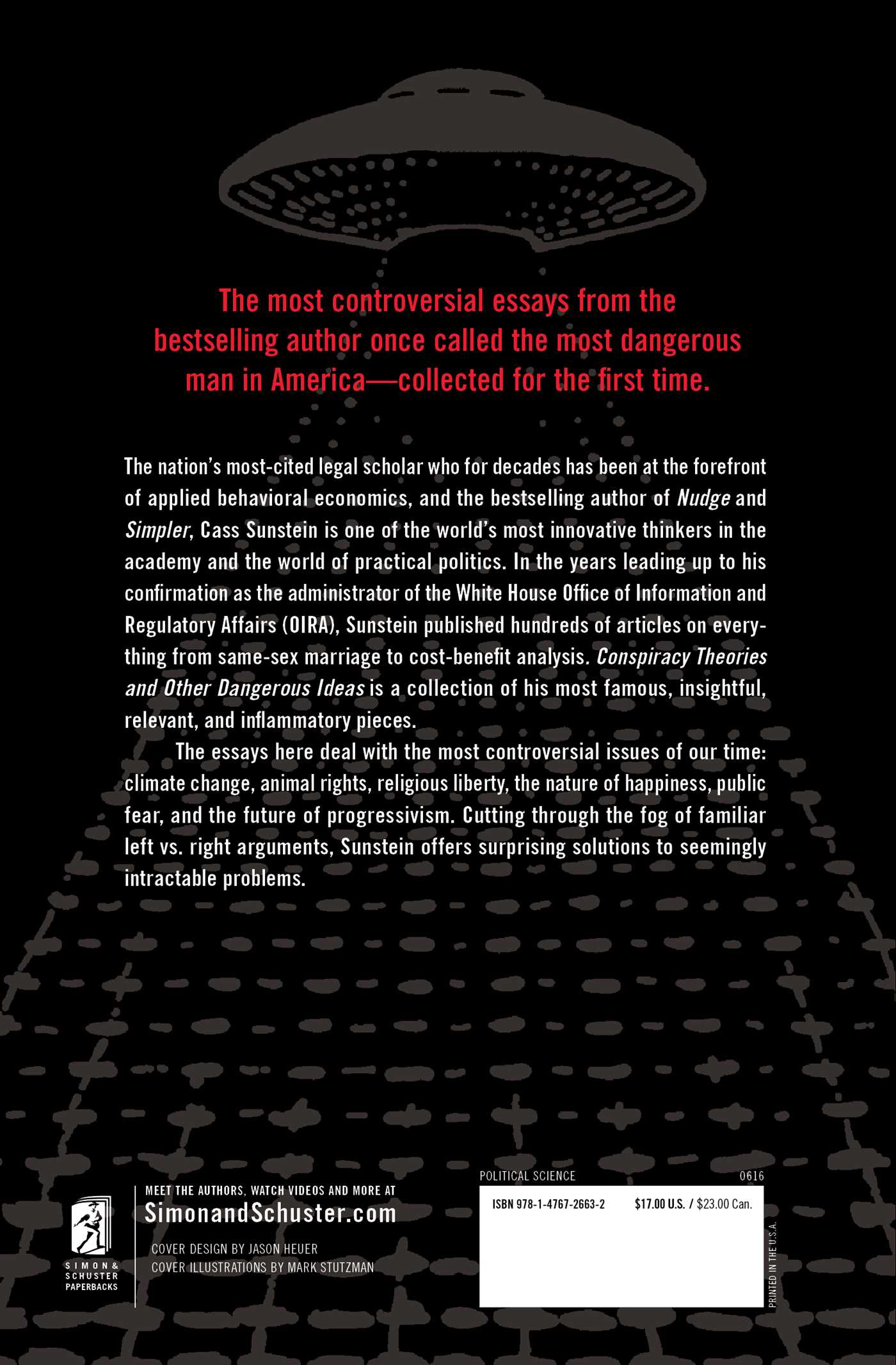 Conspiracy Theories and Other Dangerous Ideas

Conspiracy Theories and Other Dangerous Ideas