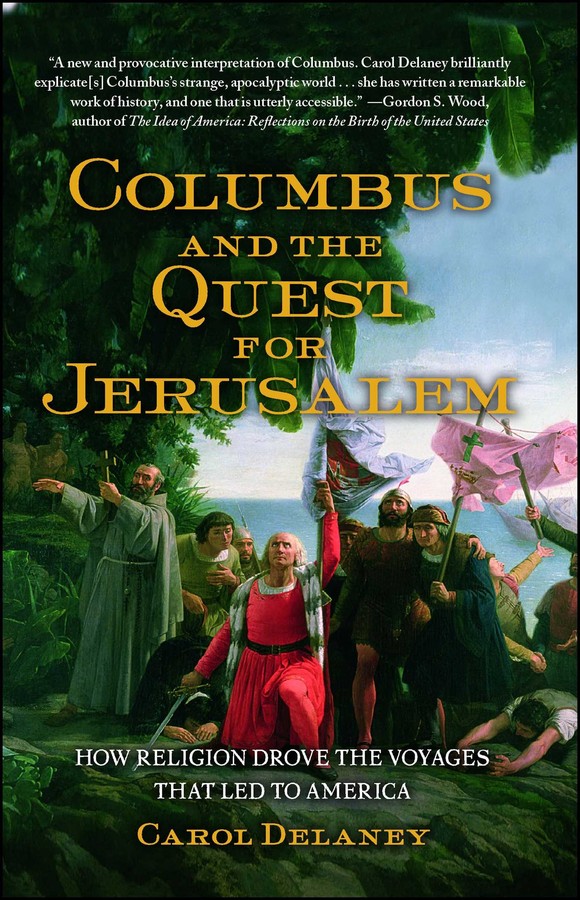 Columbus and the Quest for Jerusalem

How Religion Drove the Voyages that Led to America

Columbus and the Quest for Jerusalem

How Religion Drove the Voyages that Led to America