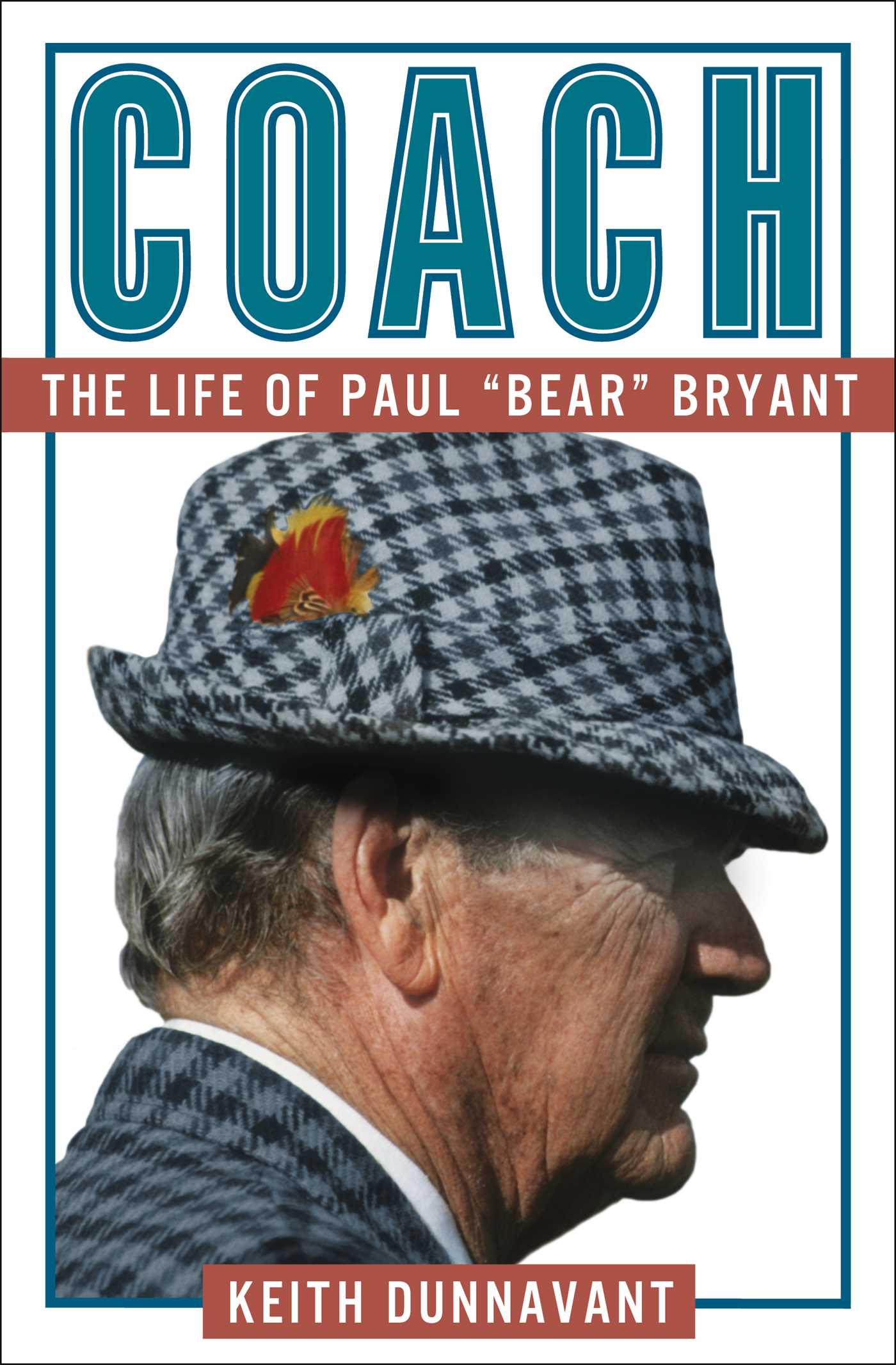 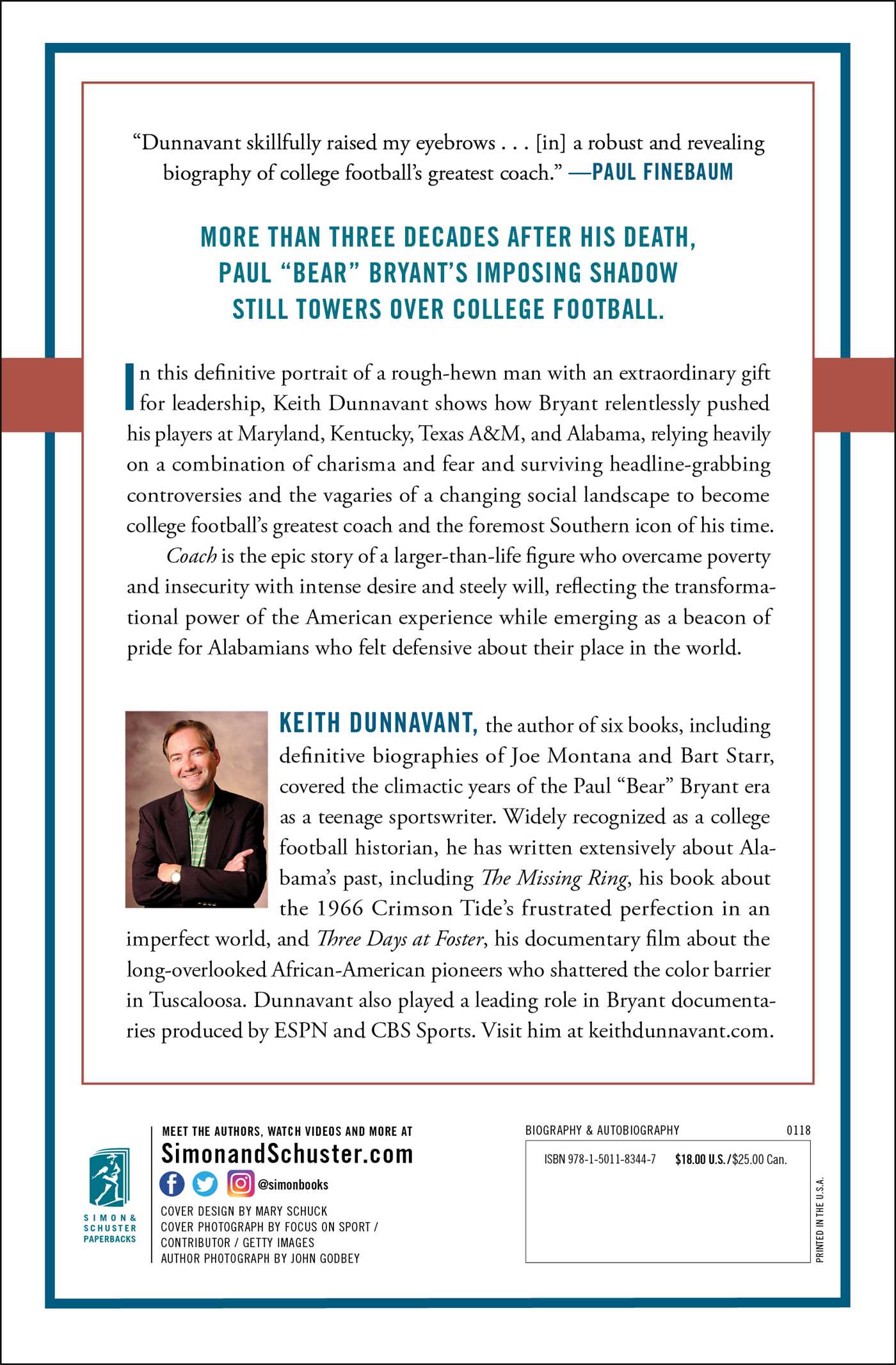 The Life of Paul "Bear" Bryant

The Life of Paul "Bear" Bryant