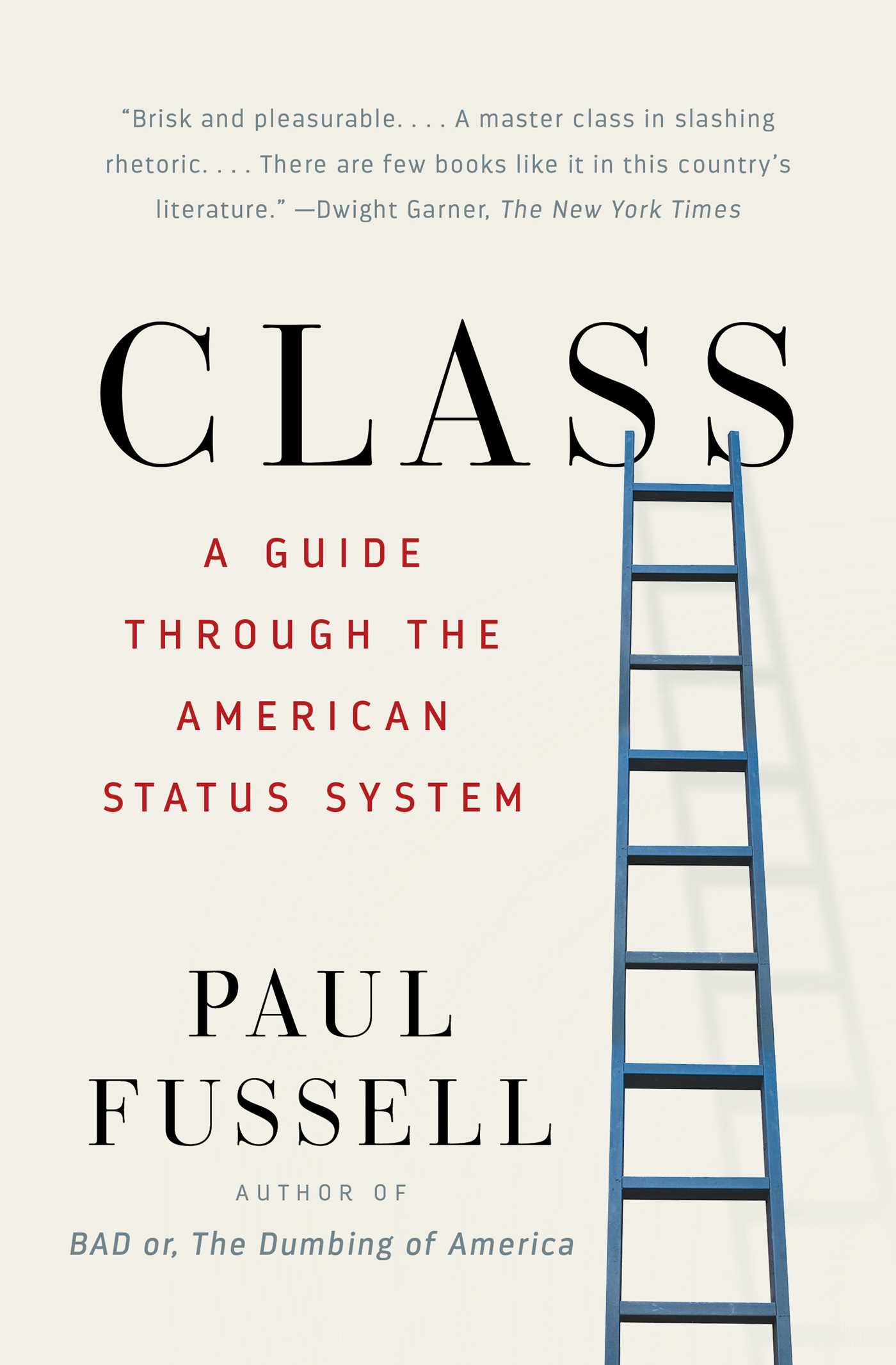 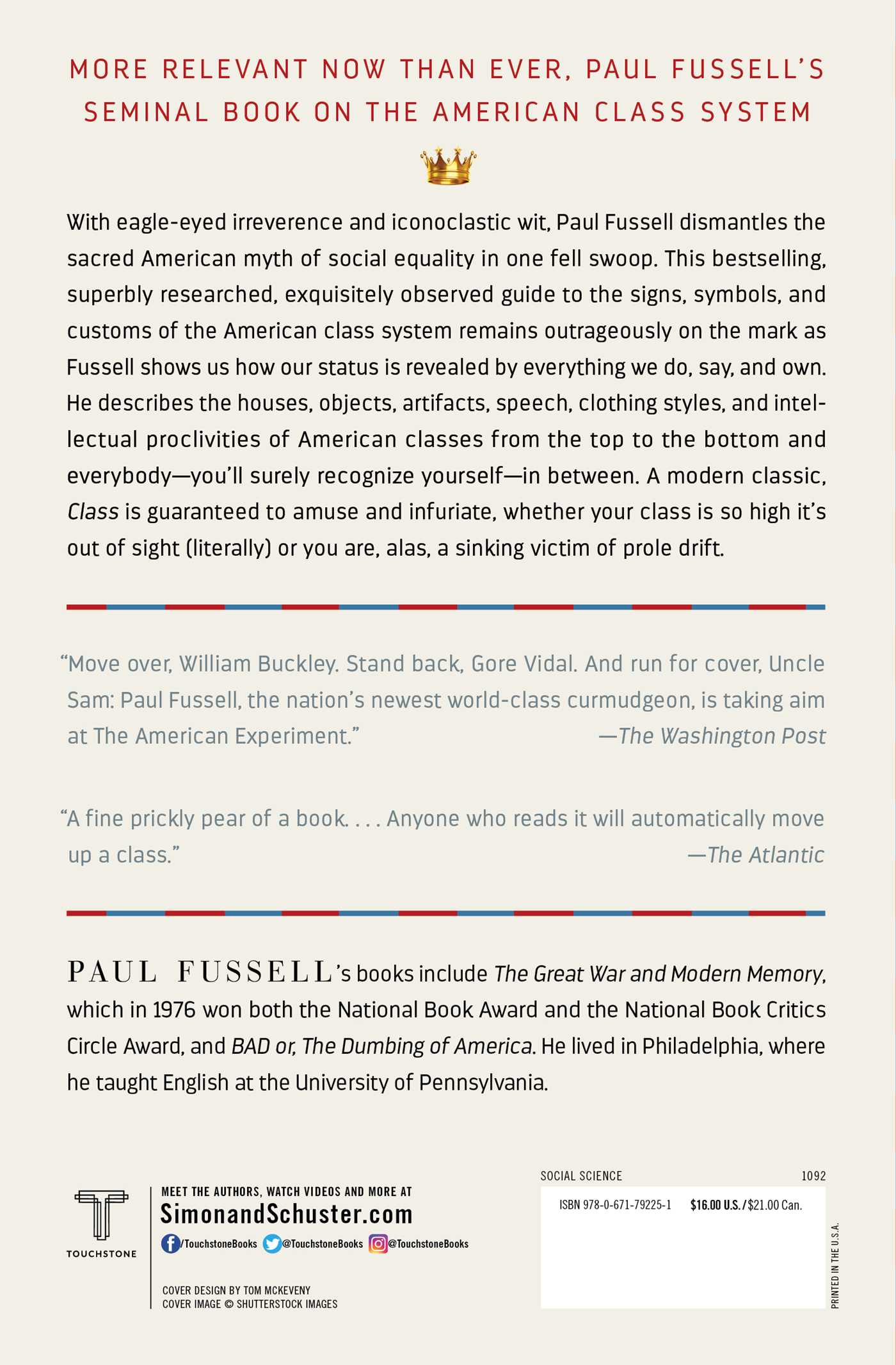 A Guide Through the American Status System

By Paul Fussell
LIST PRICE $16.99
PRICE MAY VARY BY RETAILER

A Guide Through the American Status System

By Paul Fussell
LIST PRICE $16.99
PRICE MAY VARY BY RETAILER