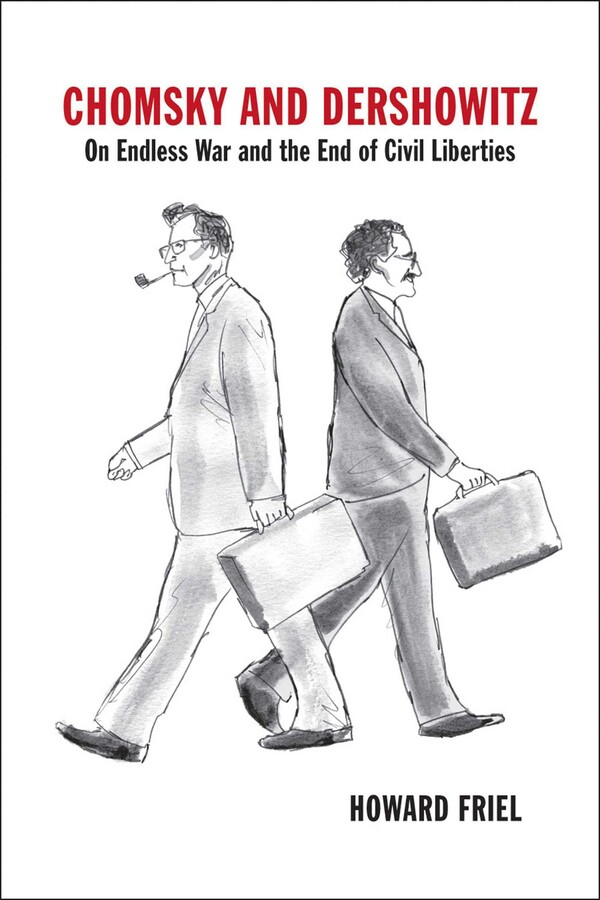 On Endless War and the End of Civil Liberties

On Endless War and the End of Civil Liberties