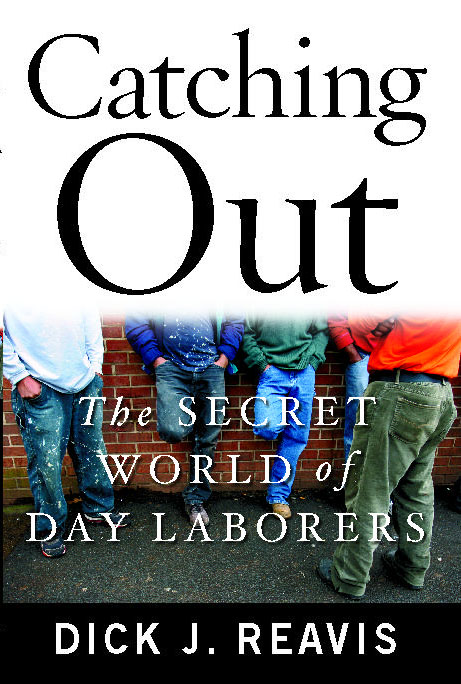 The Secret World of Day Laborers

Reavis reported to a labor hall each morning hoping to “catch out,” or get job assignments. To supplement his savings for retirement, the sixty-two-year-old joined people dispatched by an agency to manual jobs for which they were paid at the end of each day. Reavis writes with simple honesty, sympathy, and self-deprecating wit about his life inside day labor agencies, which employ some 3 million Americans. .

Written with the flair of a gifted portraitist and storyteller, the book describes his days on jobs at a factory, as a construction and demolition worker, landscaper, road crew flagman, auto-auction driver and warehouseman, and several days spent sorting artifacts in a dead packrat’s apartment. On one pick-and-shovel job, Reavis finds that his partner is too blind to see the hole they’re digging. In each setting, he describes the personalities and problems of his desperate peers, the attitudes of their bosses, and the straits of immigrant co-workers..

This is a gritty, hard-times evocation of the sometimes colorful men and women on the bottom rung of the workforce. It is partly a guide to performing hard, physical tasks, partly a celebration of strength, and partly a venting of ire at stingy and stern overseers. Reavis wants to make the point that physical exertion, even when ugly, painful or unpleasant, remains vital to the economy—and that those who labor, though poorly paid, bring vigor, skill and cunning to their tasks. . 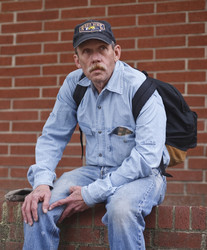 Dick J. Reavis is a former staff writer at Texas Monthly. He has written about motorcycle gangs, undocumented immigrants, guerrillas, convicts, coal miners, security guards, and bankers for publications as diverse as Soldier of Fortune and The Wall Street Journal. He is a professor in the English Department at North Carolina State University.

The Secret World of Day Laborers