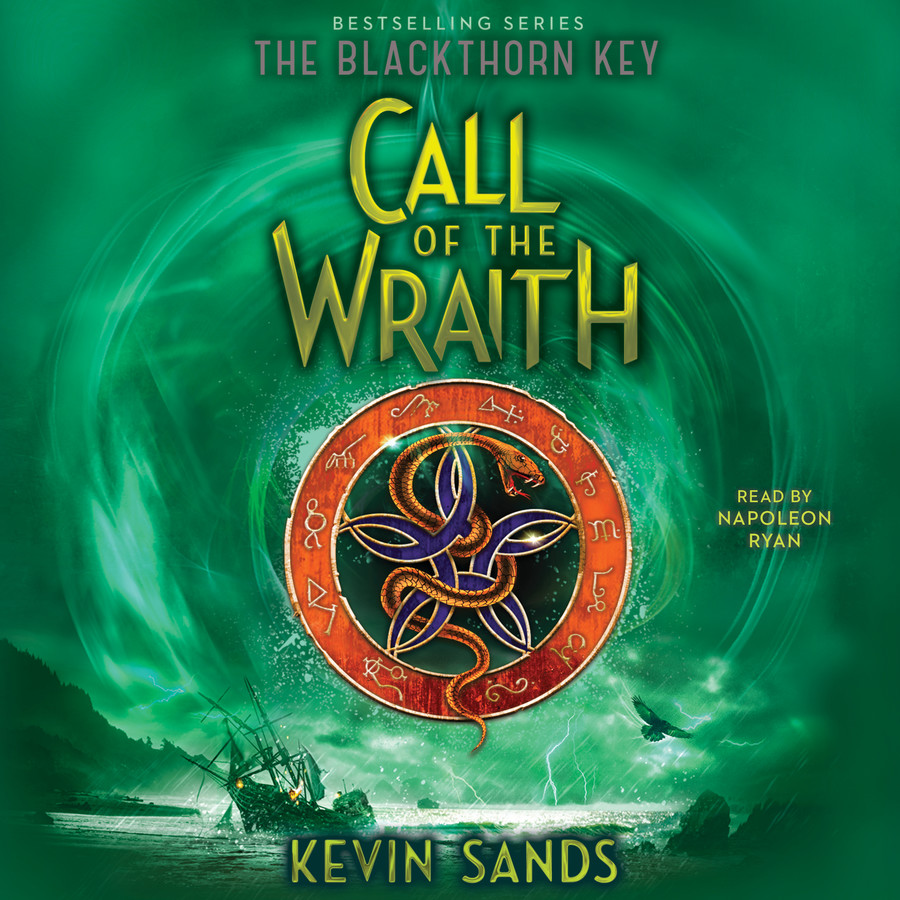 Call of the Wraith
By Kevin Sands
Read by Napoleon Ryan

Call of the Wraith

Call of the Wraith