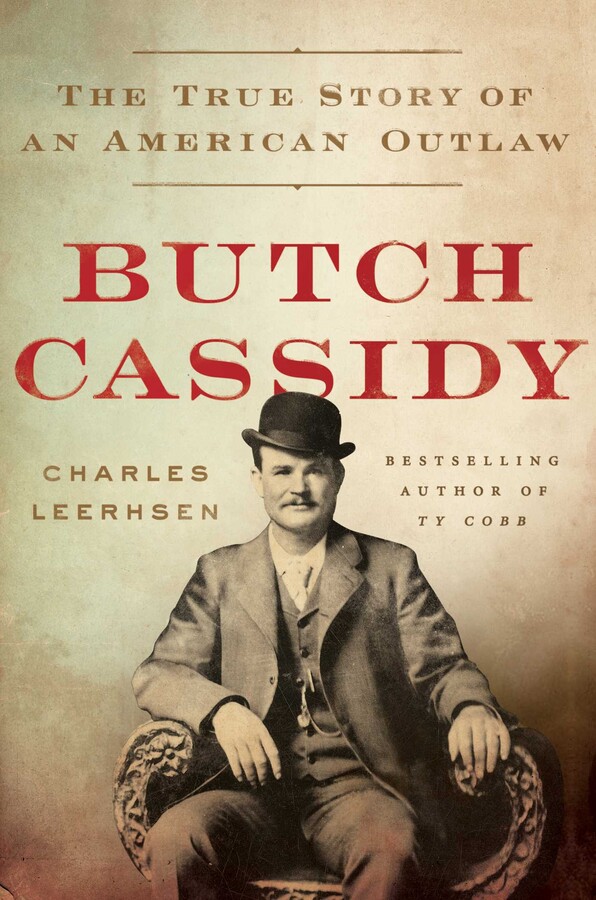 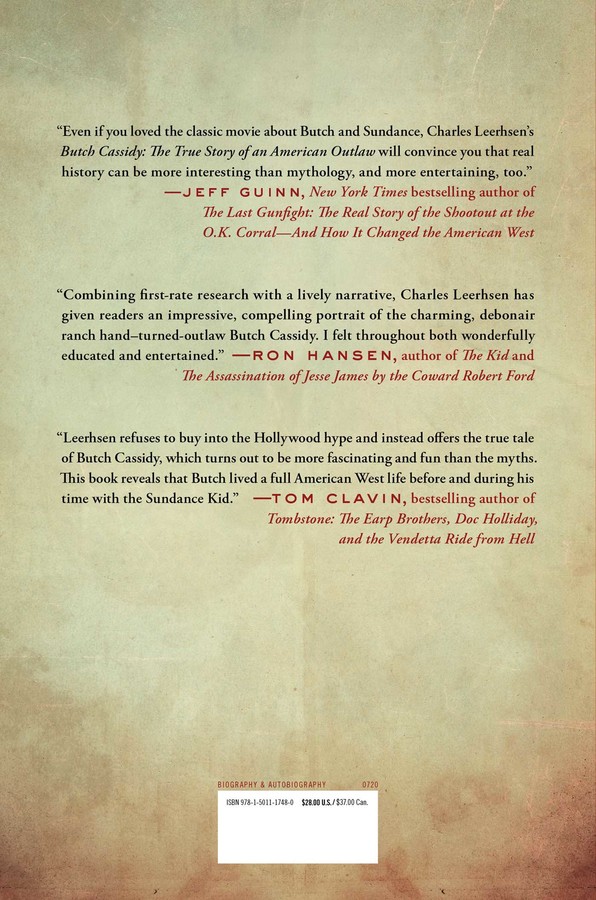 The True Story of an American Outlaw

The True Story of an American Outlaw