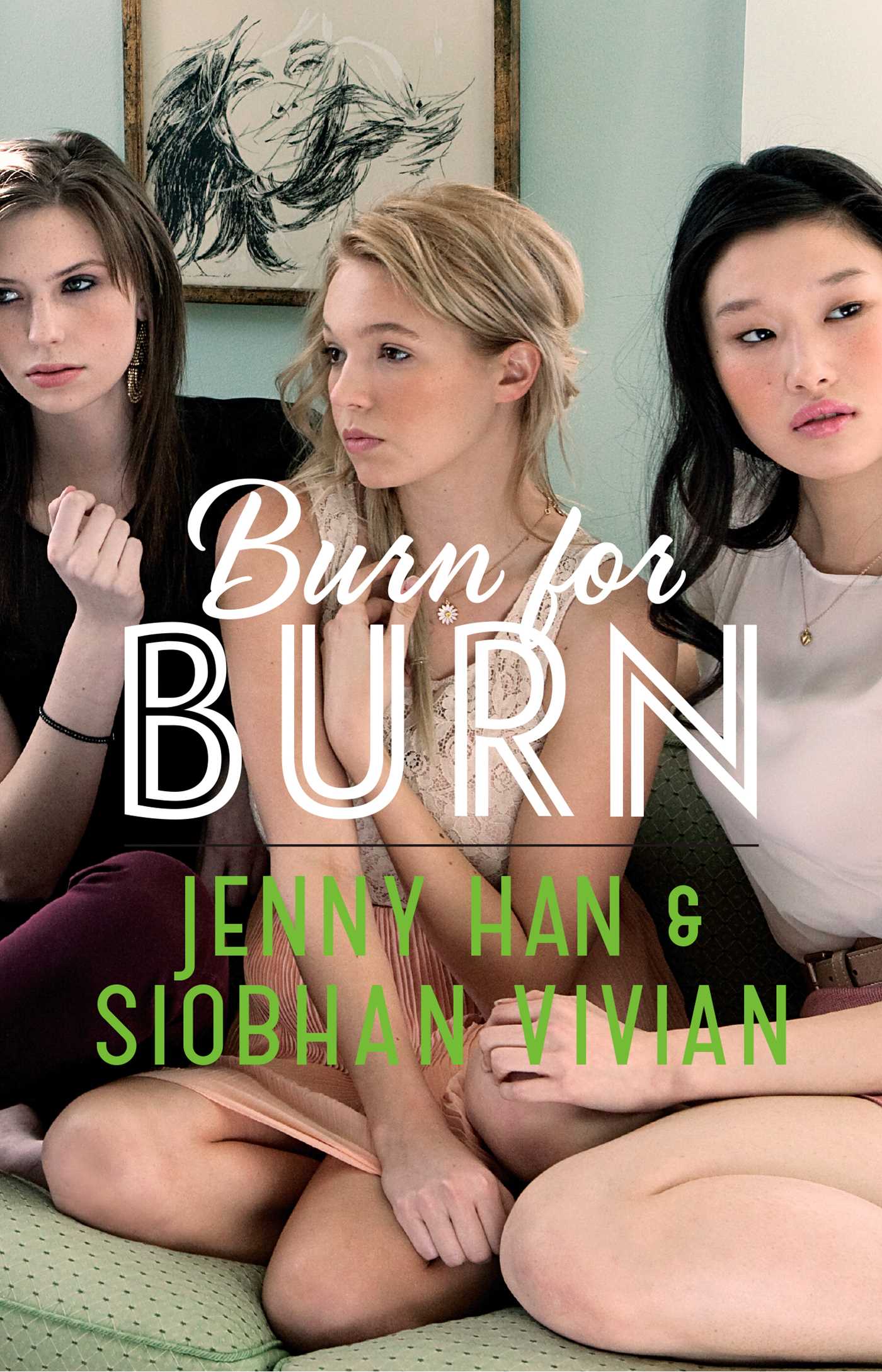 By Jenny Han and Siobhan Vivian

By Jenny Han and Siobhan Vivian