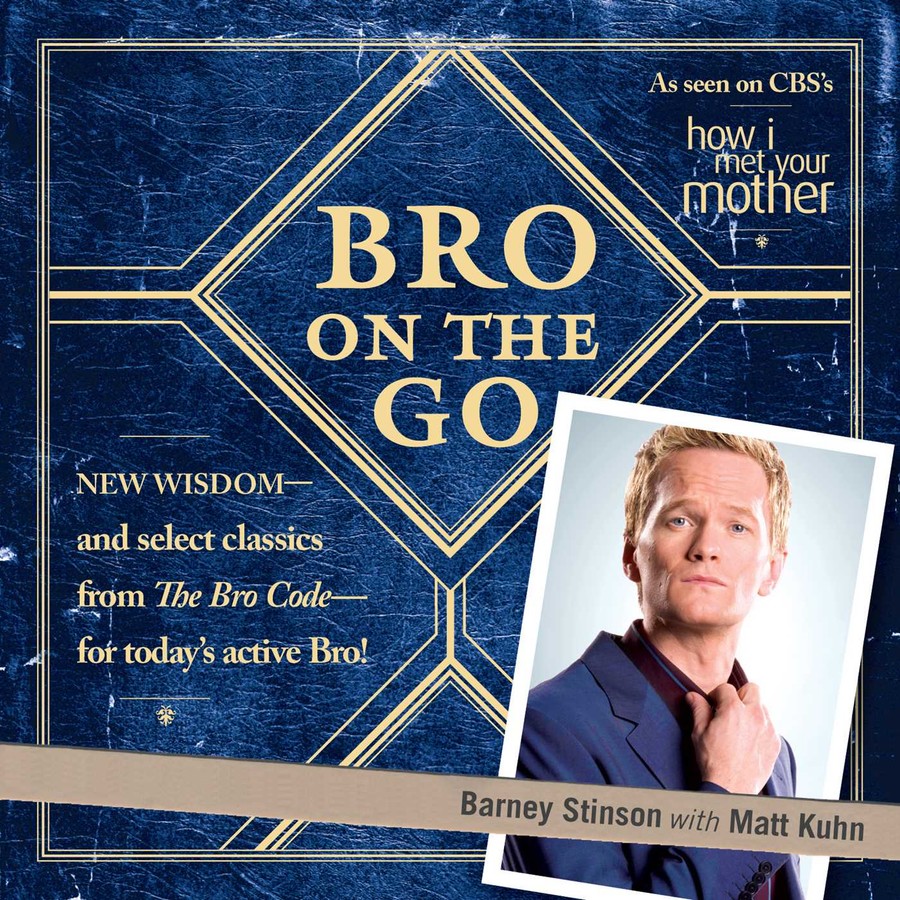 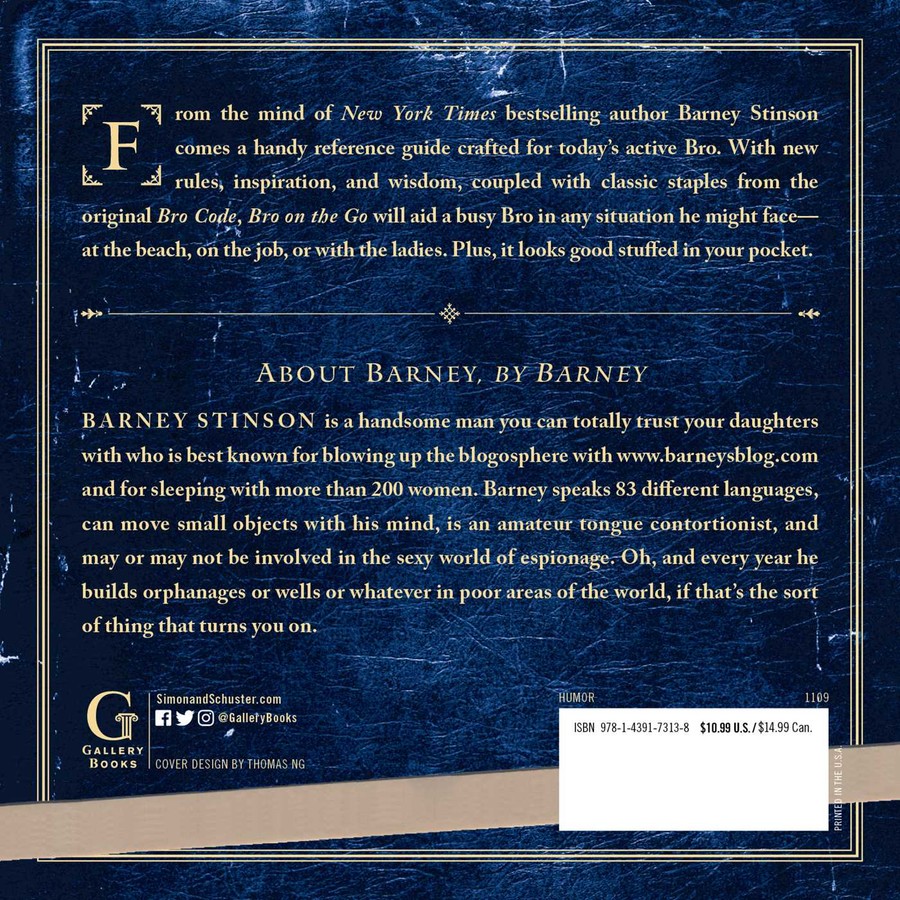 Bro on the Go

Bro on the Go