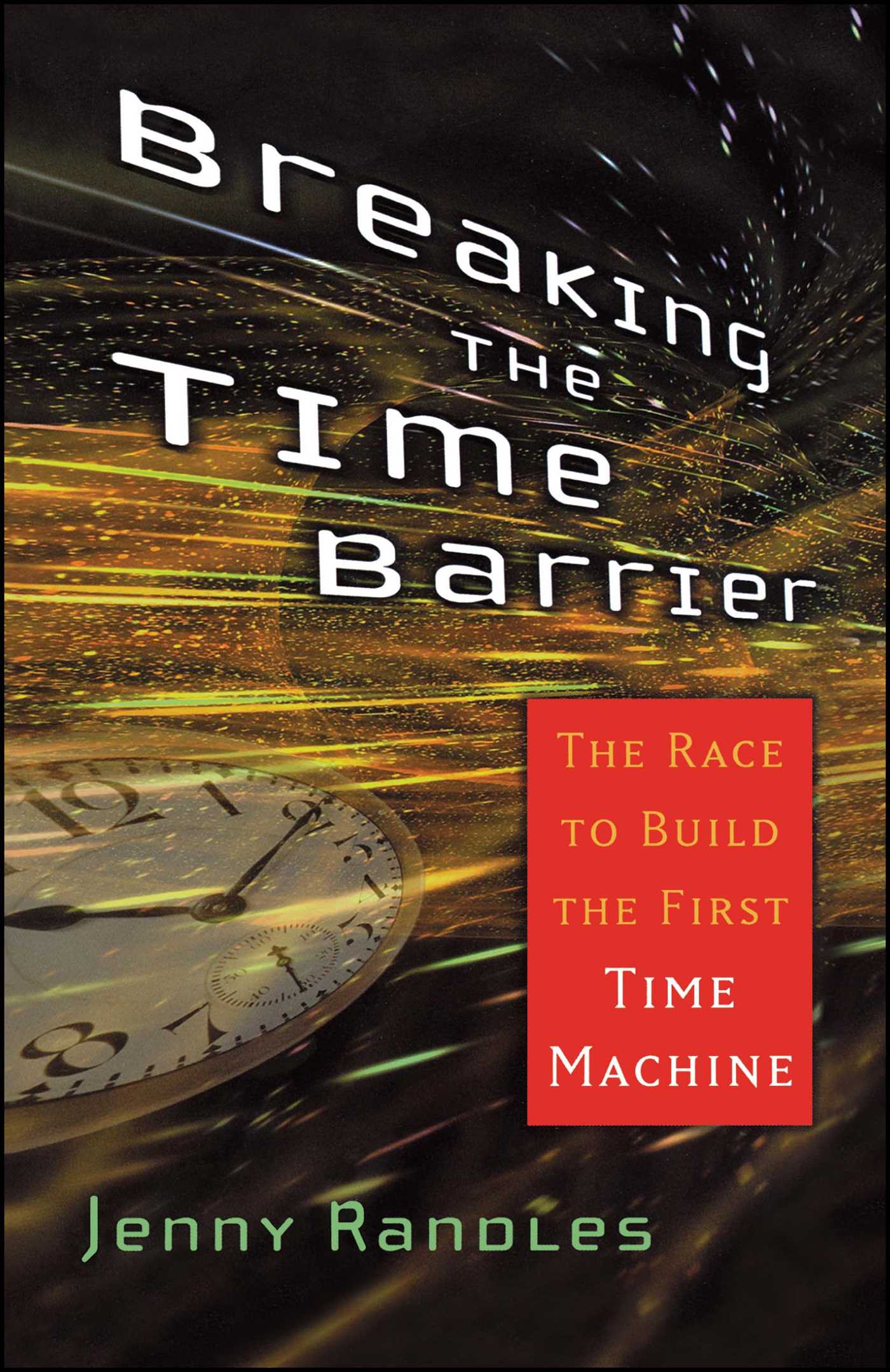 The Race to Build the First Time Machine

By Jenny Randles
LIST PRICE $19.95
PRICE MAY VARY BY RETAILER

The Race to Build the First Time Machine

By Jenny Randles
LIST PRICE $19.95
PRICE MAY VARY BY RETAILER