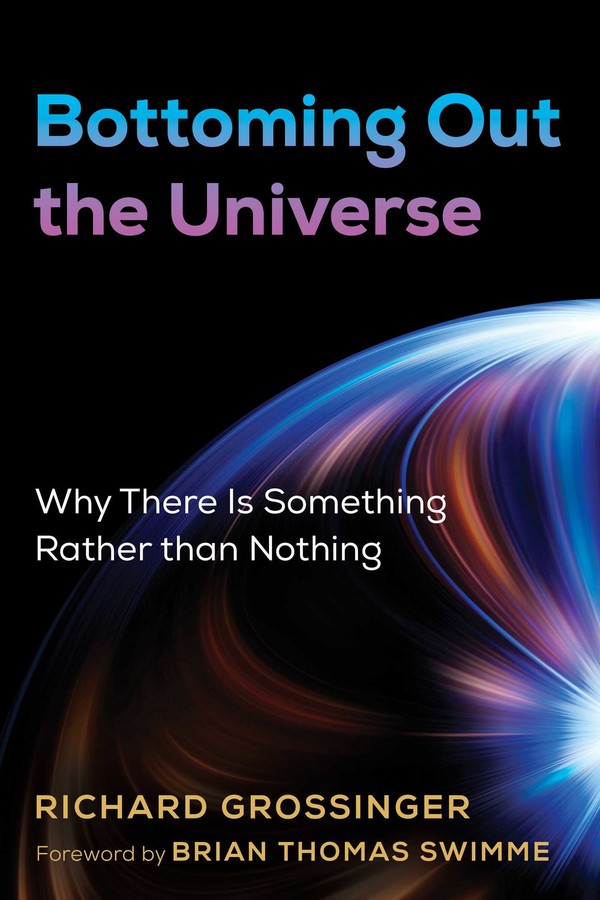 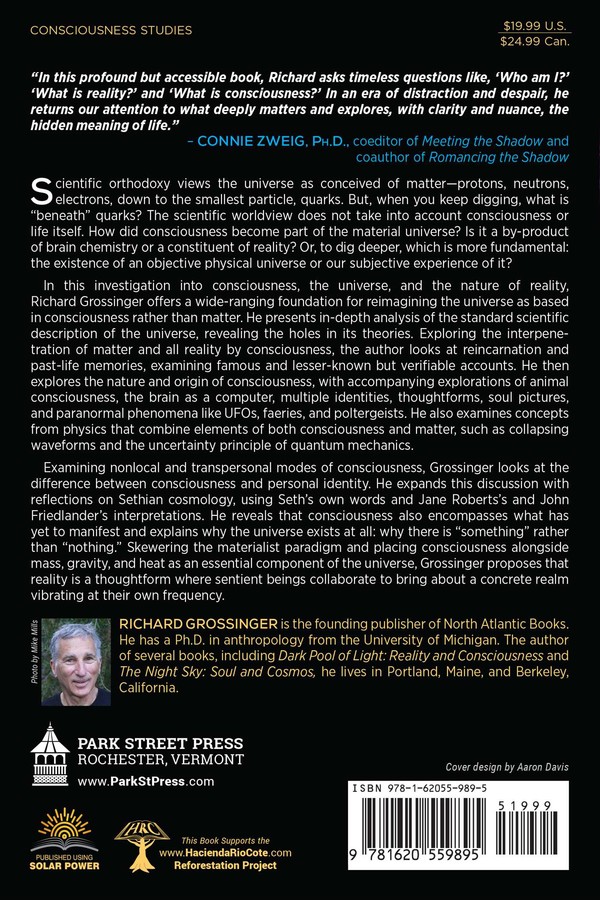 Bottoming Out the Universe

Bottoming Out the Universe