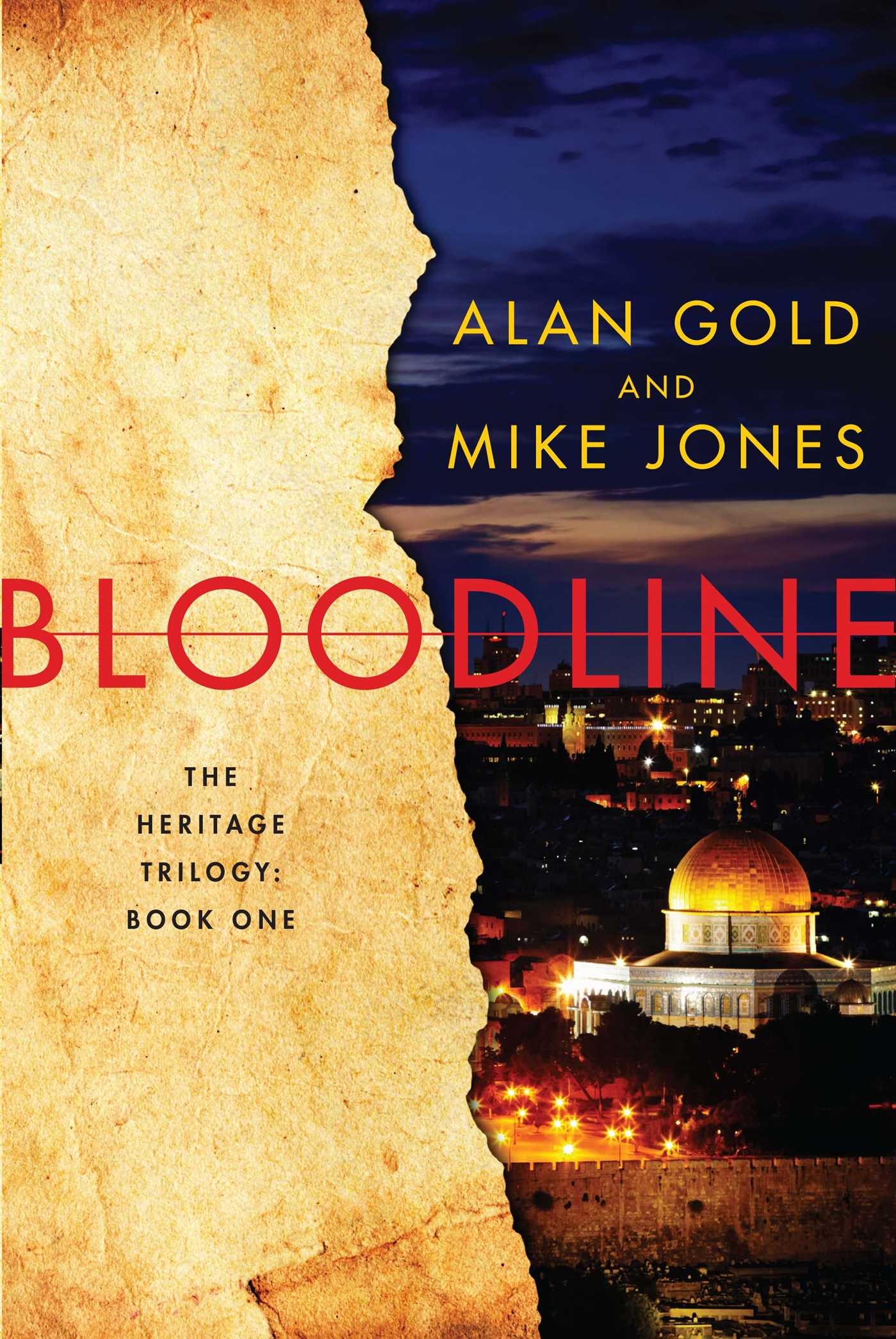 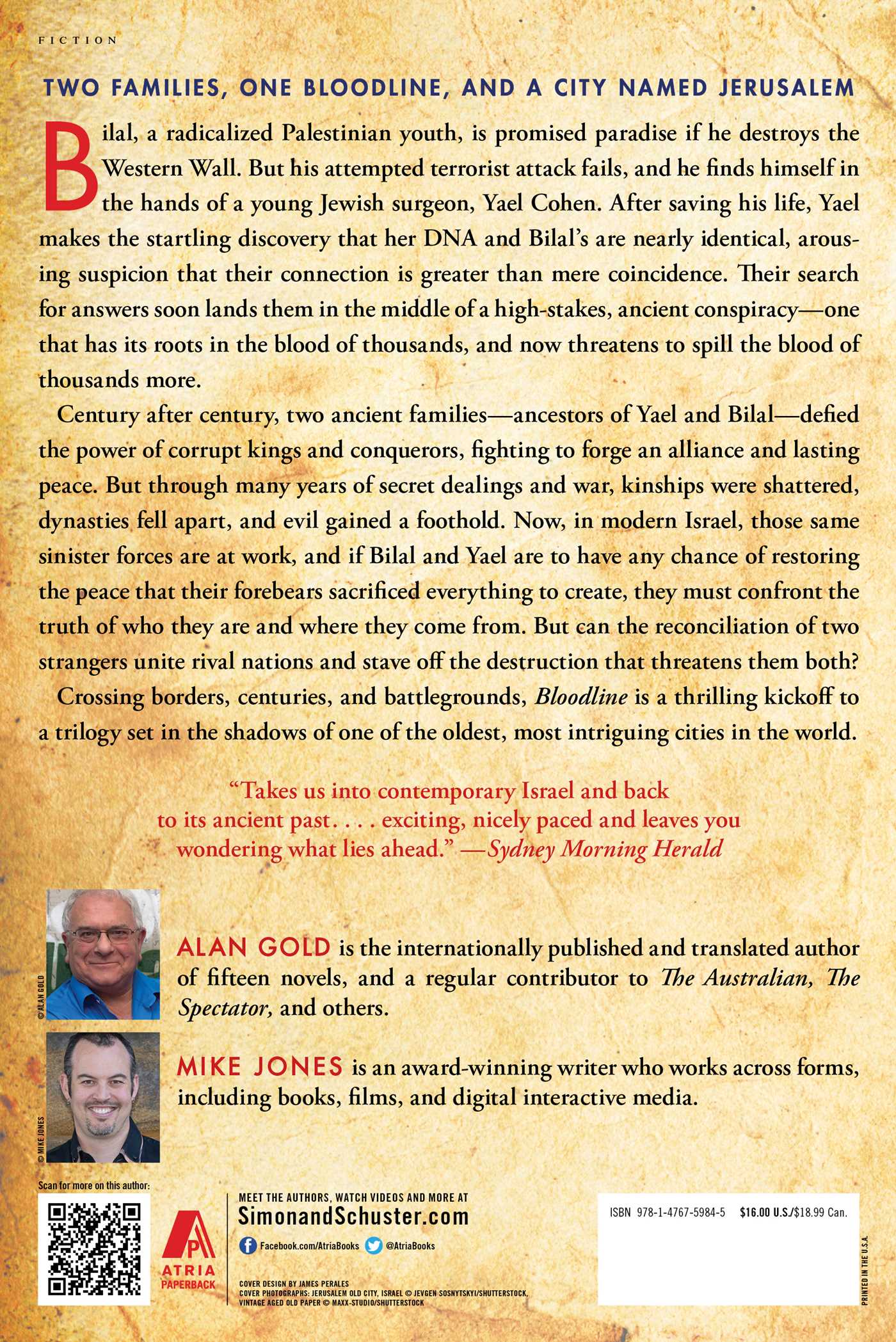 The Heritage Trilogy: Book One

The Heritage Trilogy: Book One