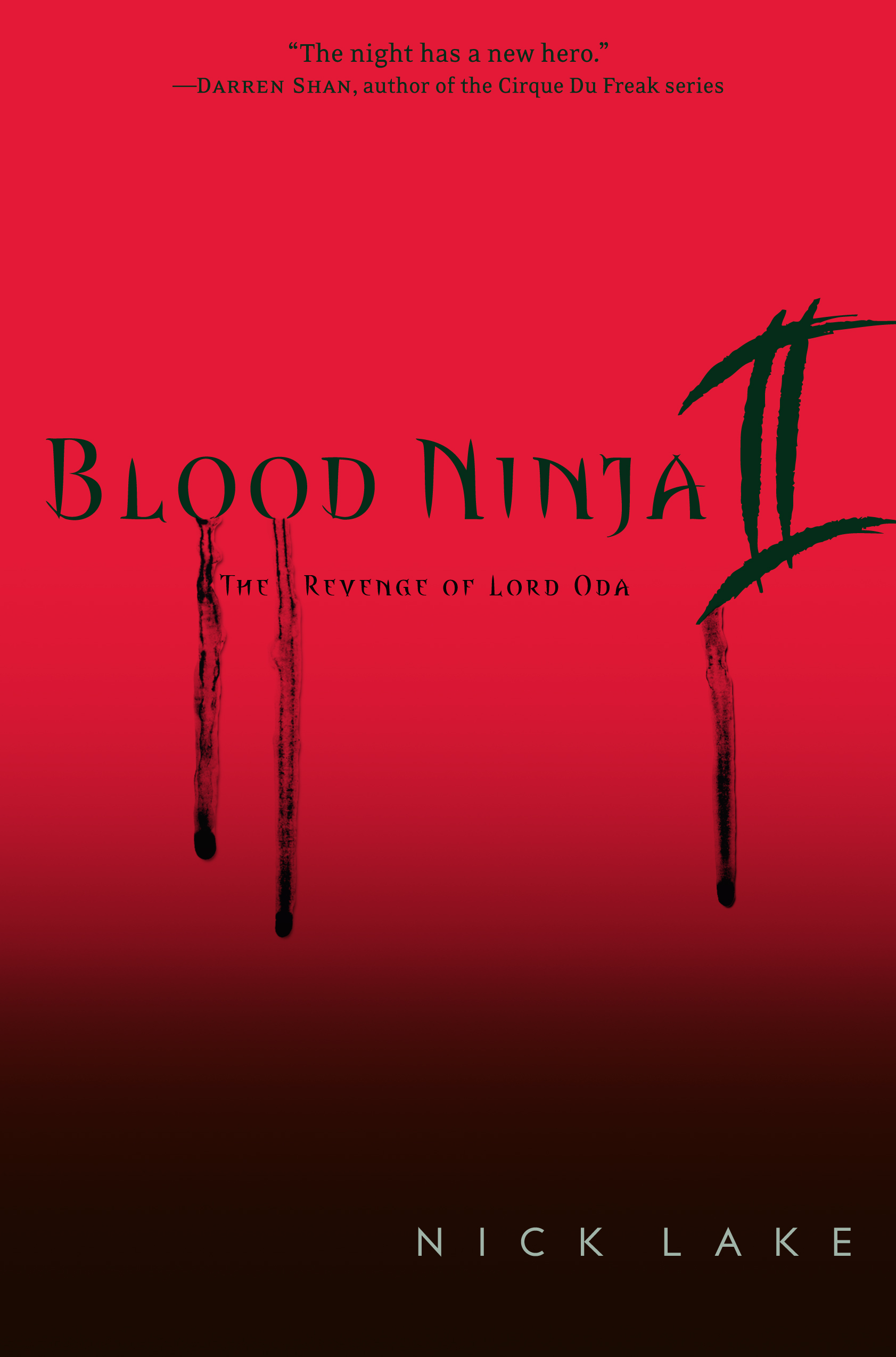 The Revenge of Lord Oda

The Revenge of Lord Oda