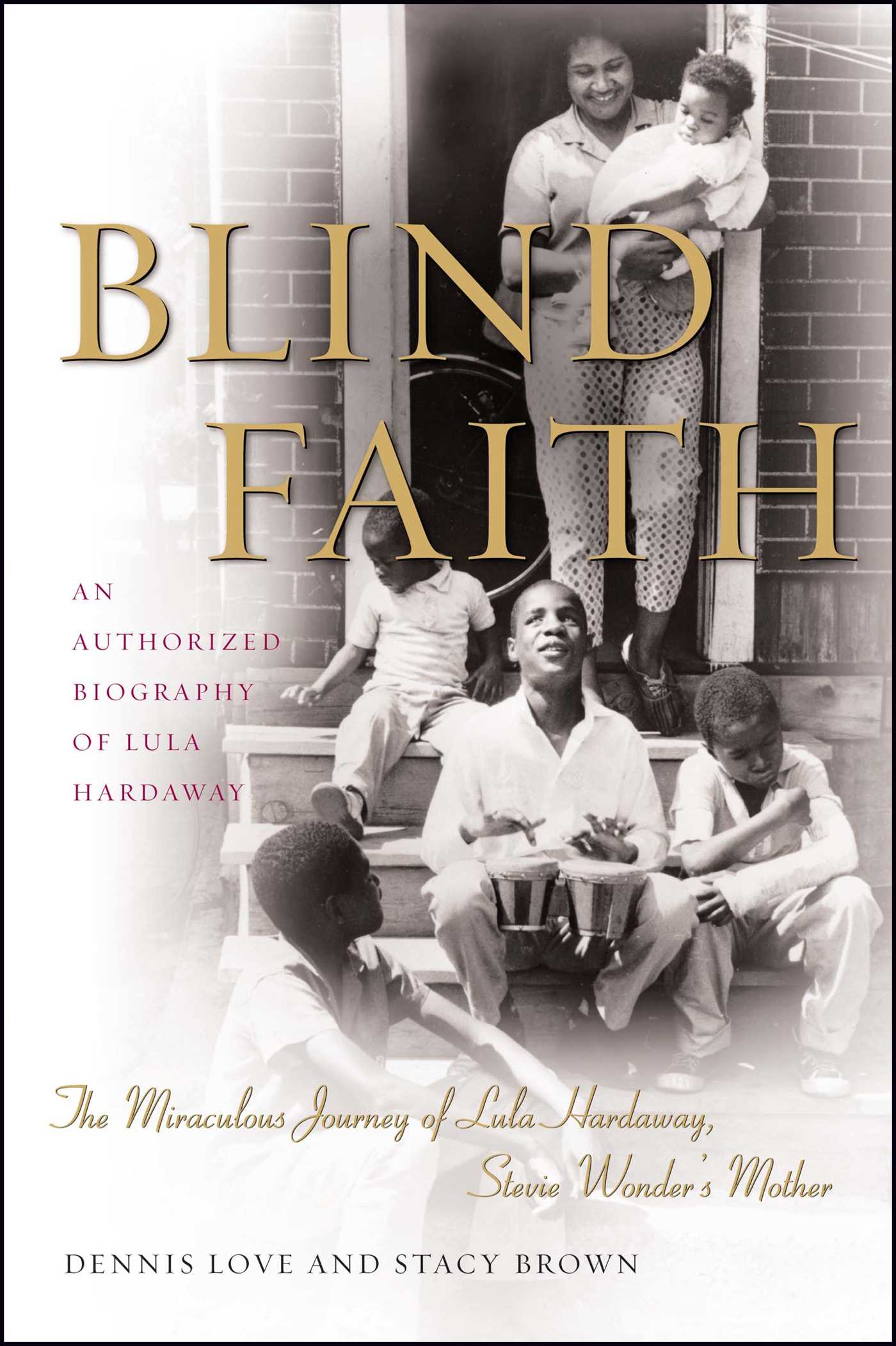 By Dennis Love and Stacy Brown

By Dennis Love and Stacy Brown