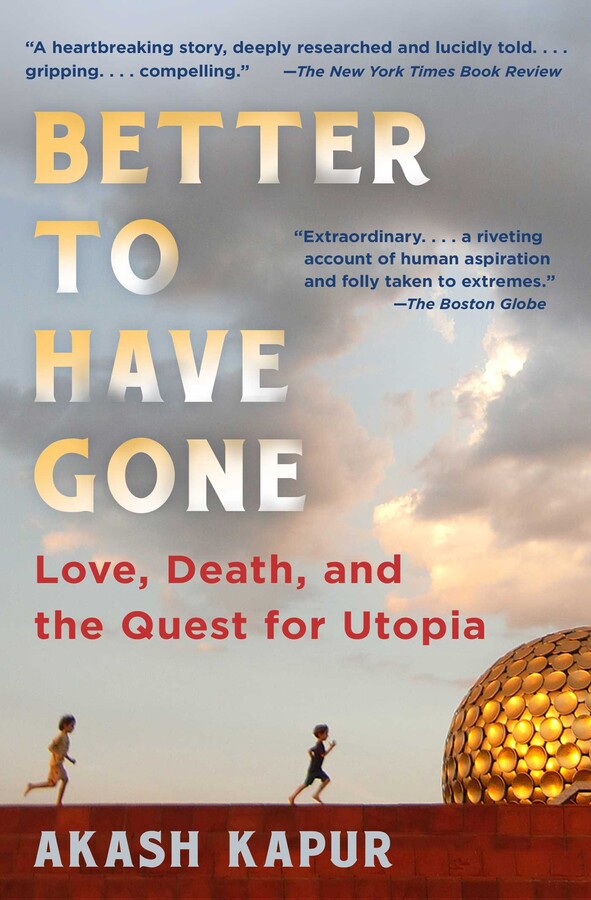 Better to Have Gone
By Akash Kapur
Read by Vikas Adam