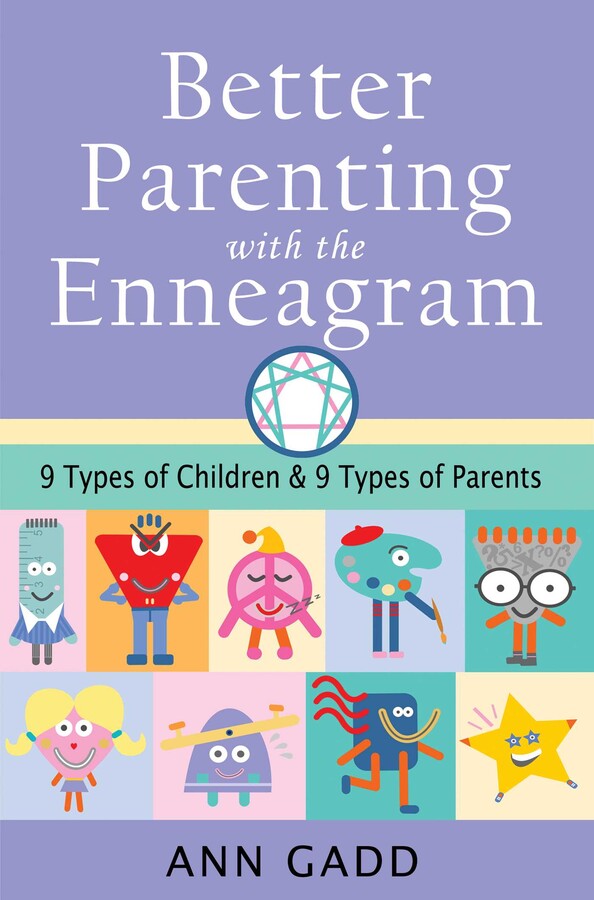 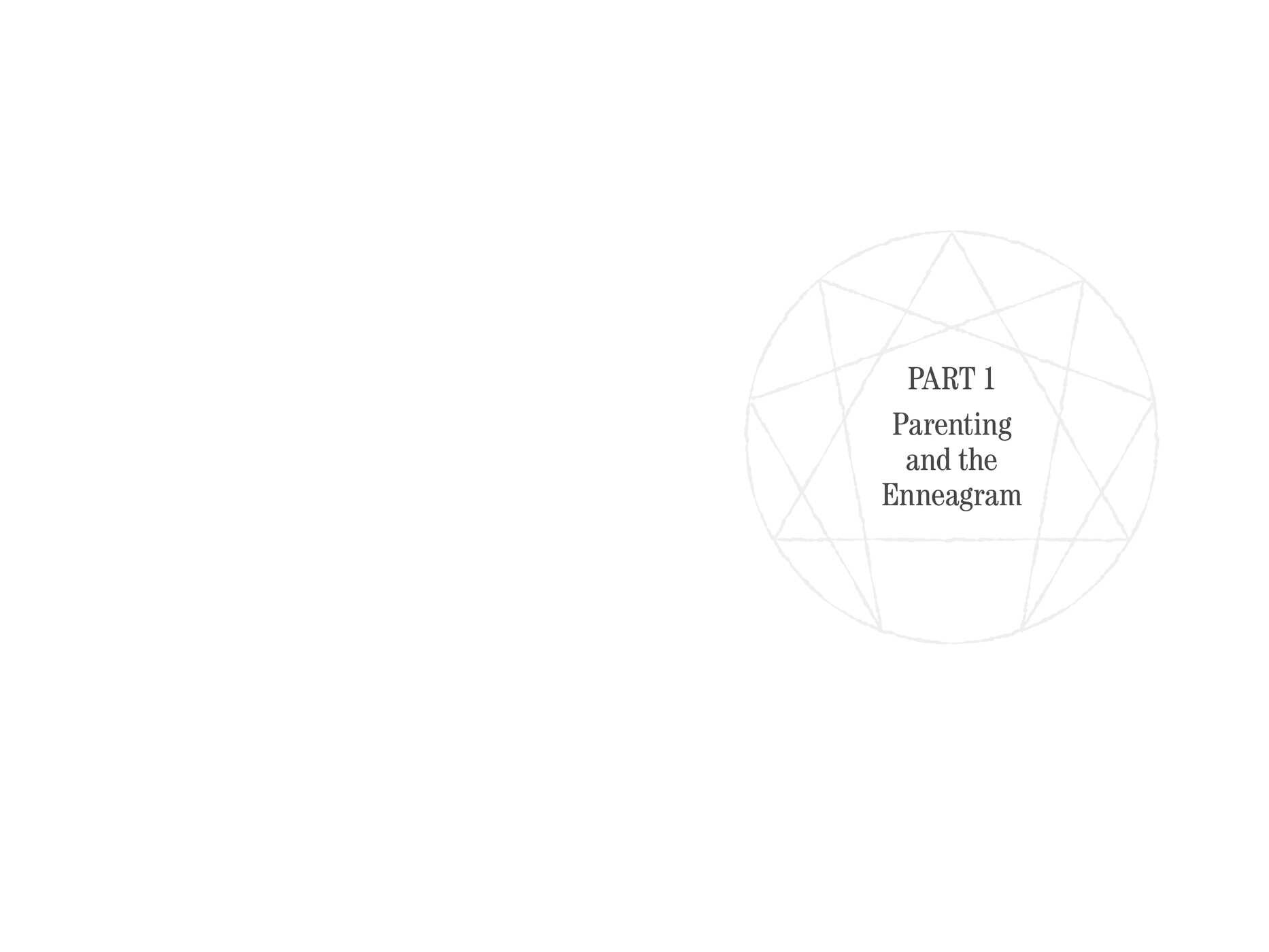 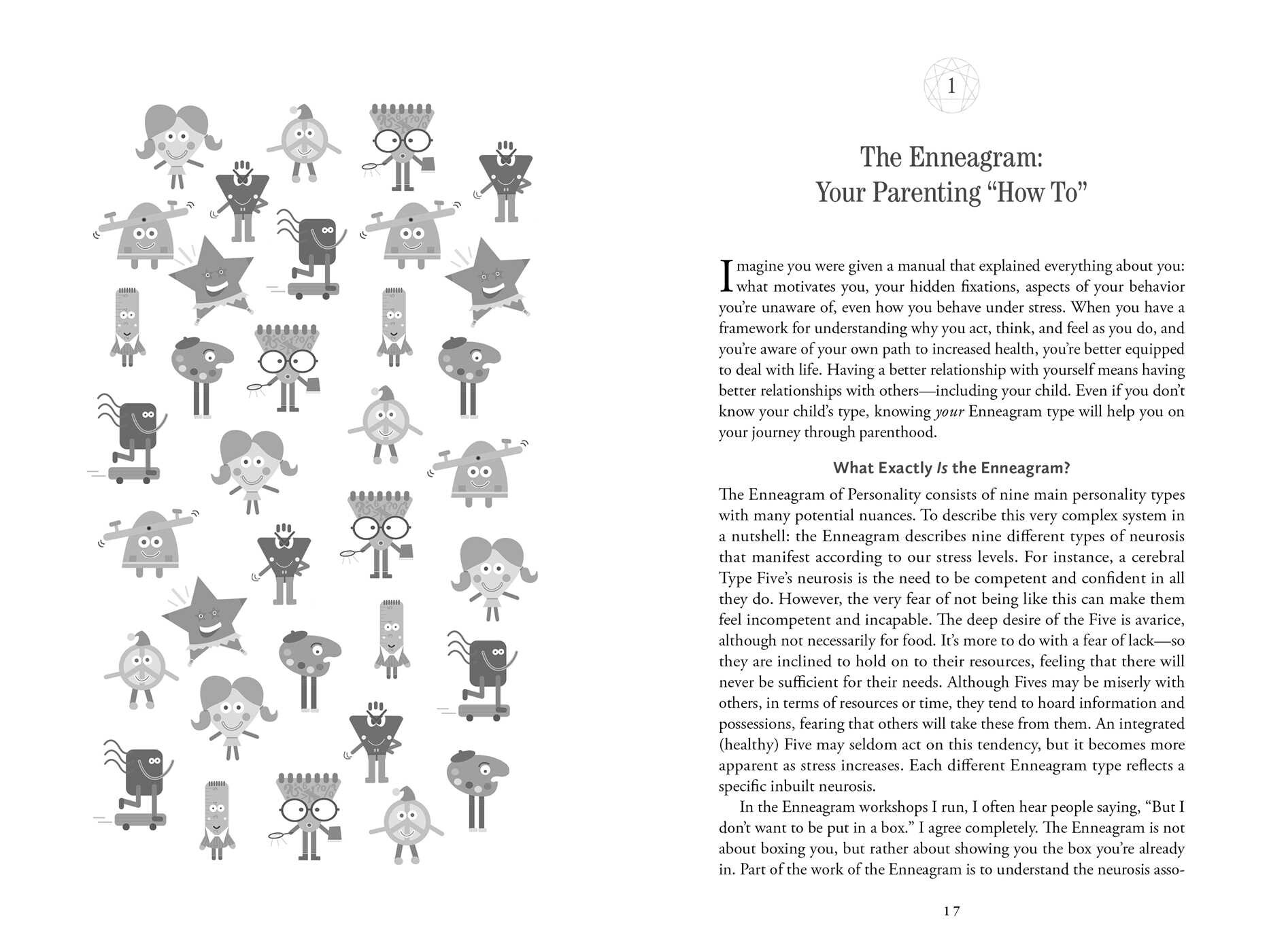 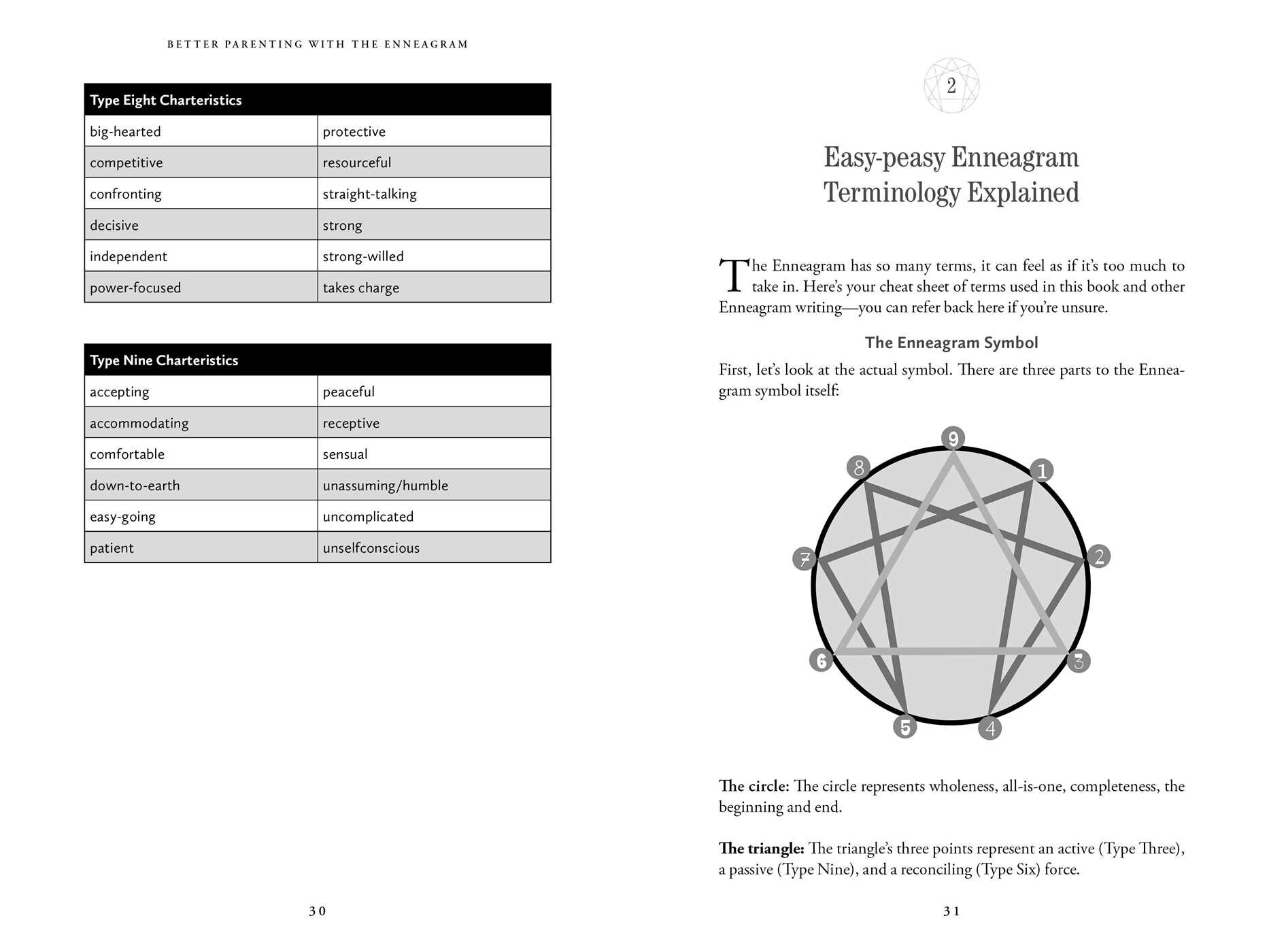 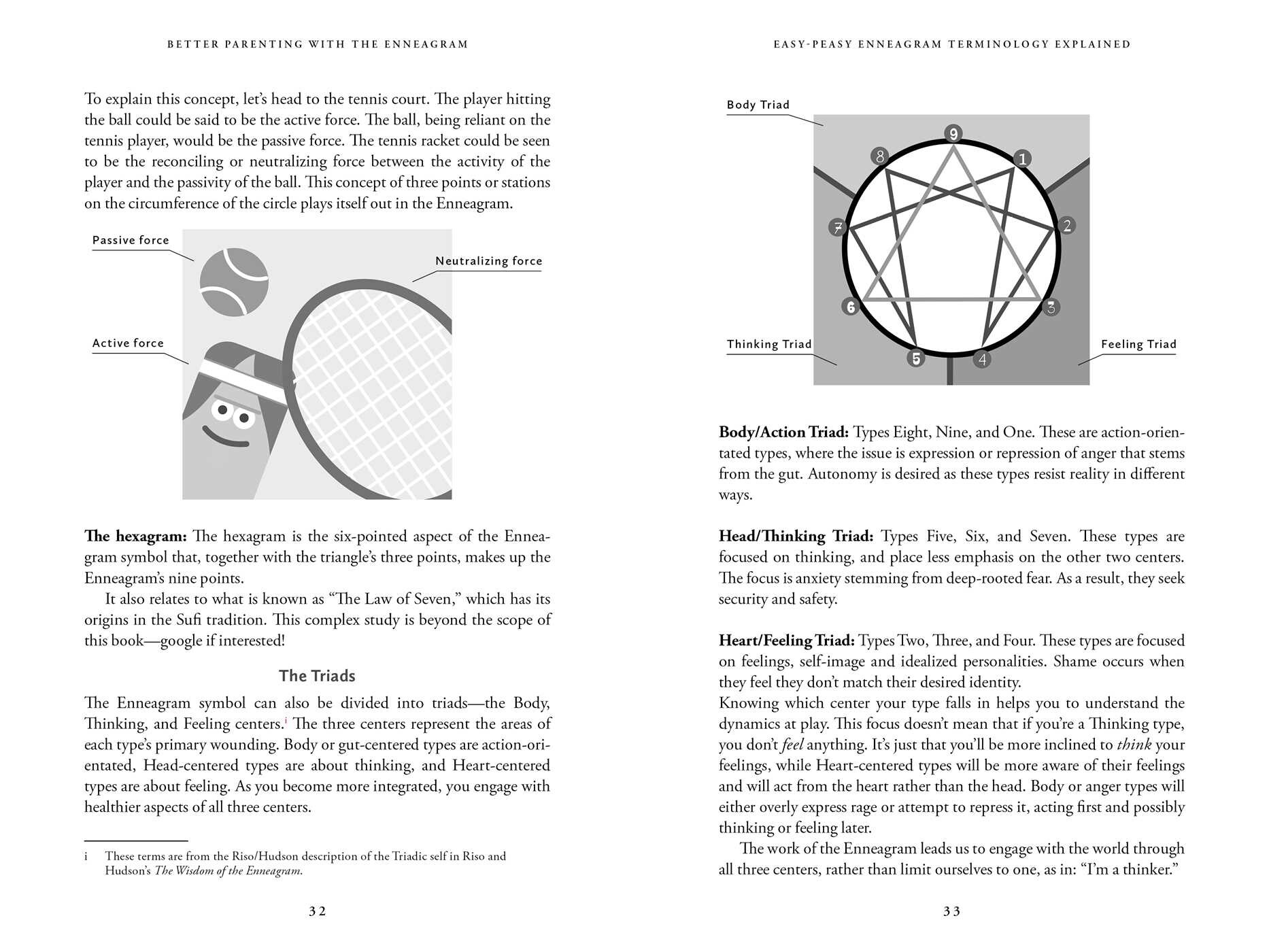 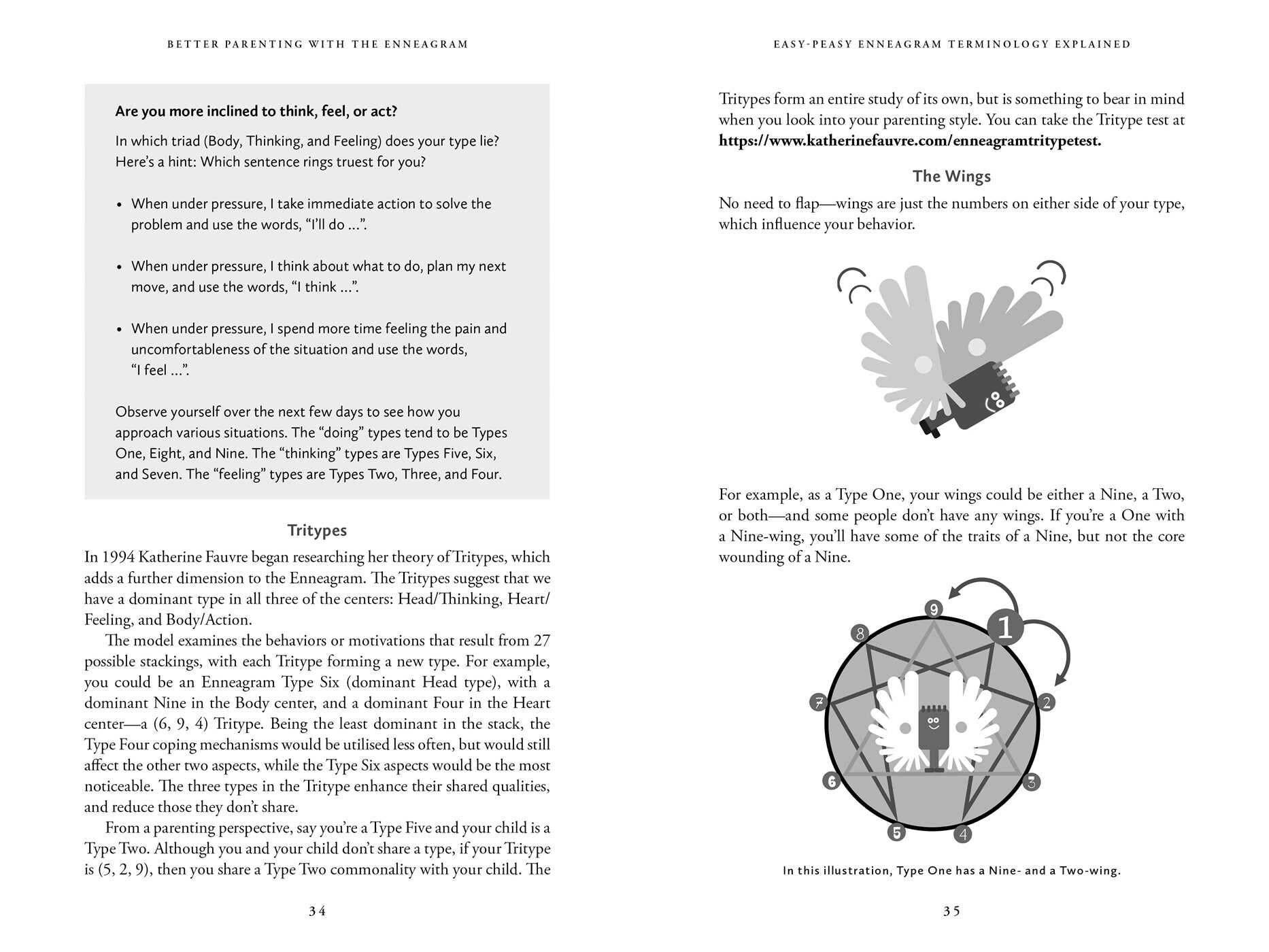 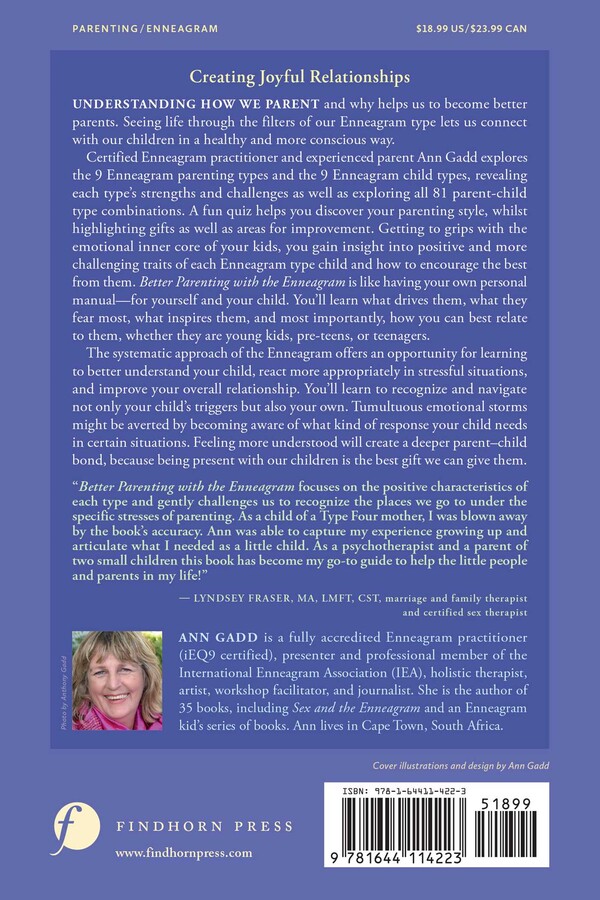 Better Parenting with the Enneagram

Better Parenting with the Enneagram