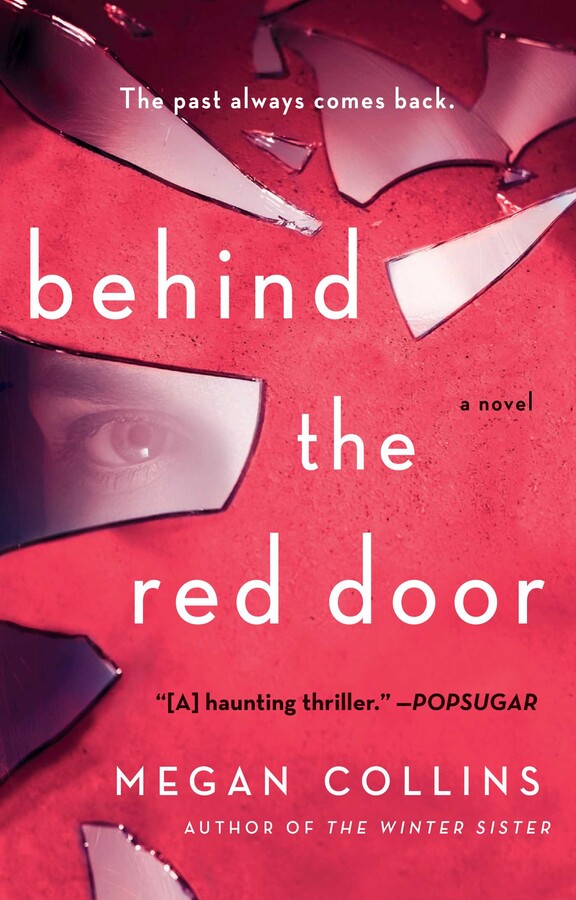 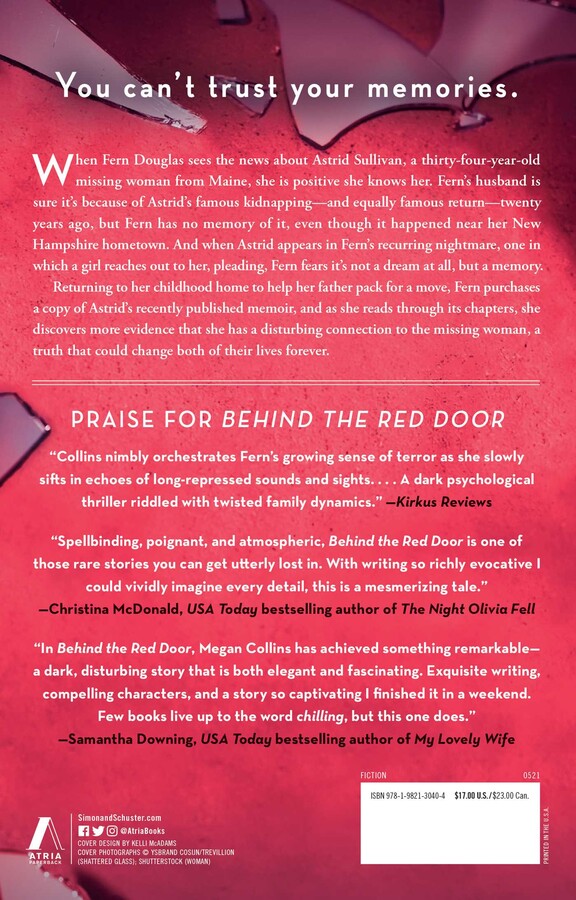 Behind the Red Door

Behind the Red Door