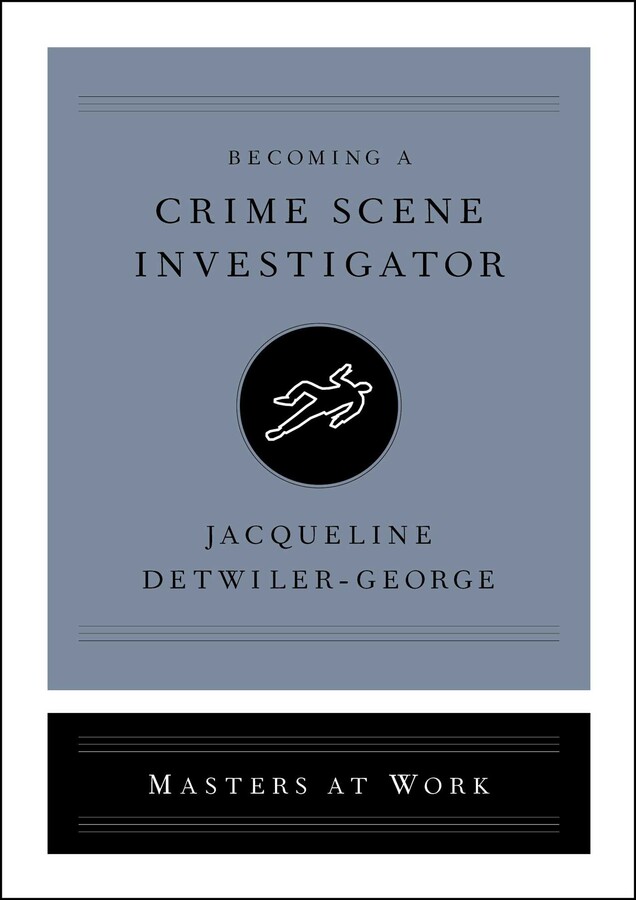 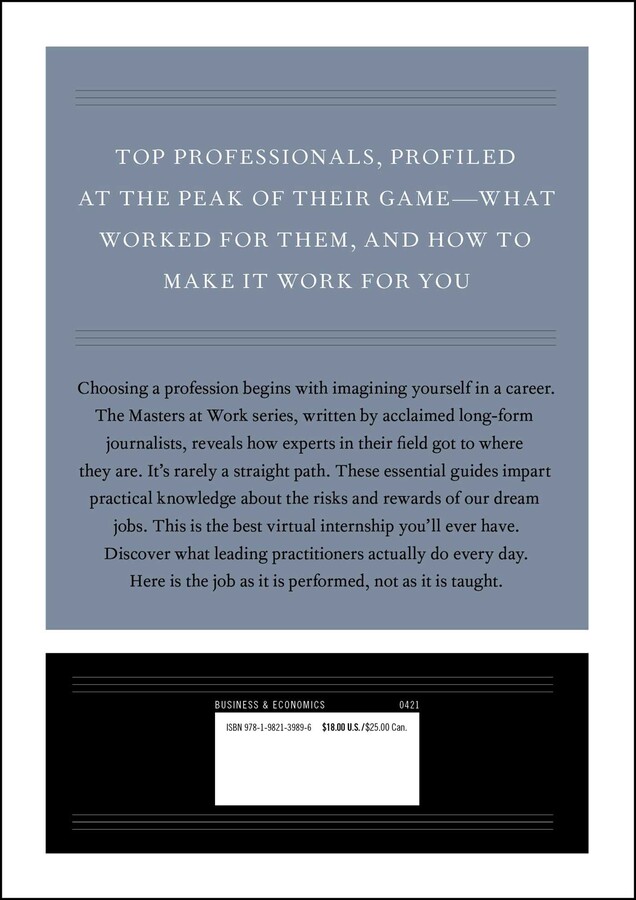 Part of Masters at Work
By Jacqueline Detwiler-George
LIST PRICE $18.00
PRICE MAY VARY BY RETAILER

Part of Masters at Work
By Jacqueline Detwiler-George
LIST PRICE $18.00
PRICE MAY VARY BY RETAILER