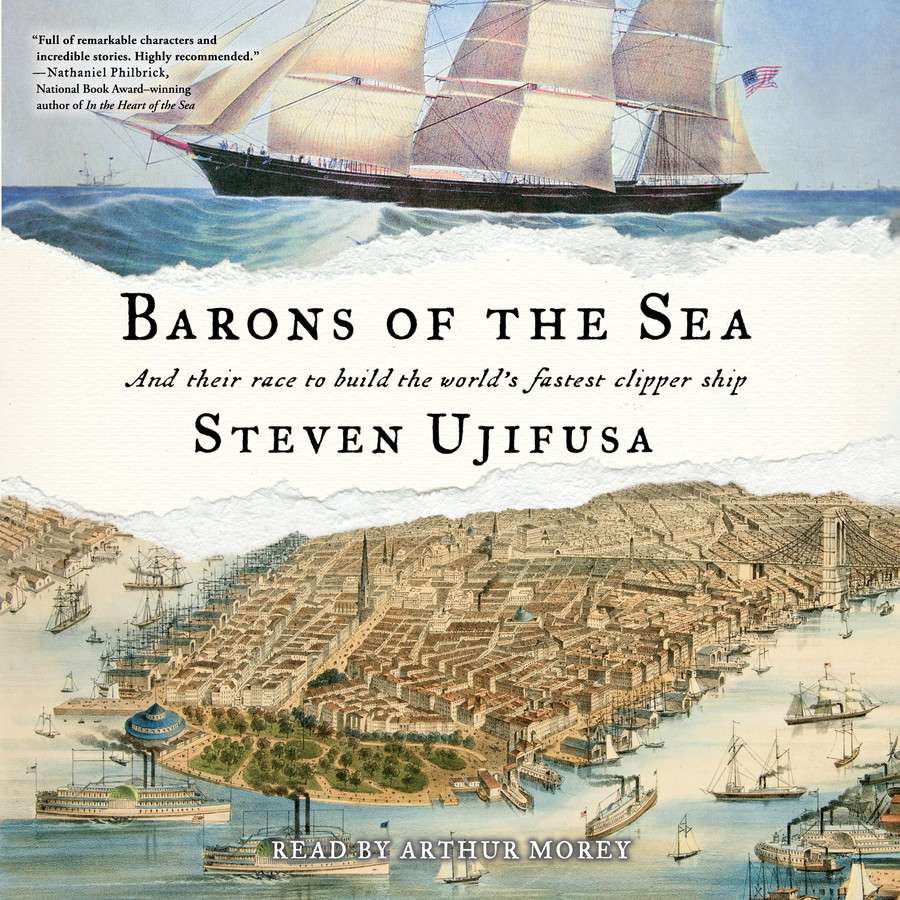 Barons of the Sea
By Steven Ujifusa
Read by Arthur Morey

And their Race to Build the World's Fastest Clipper Ship

And their Race to Build the World's Fastest Clipper Ship