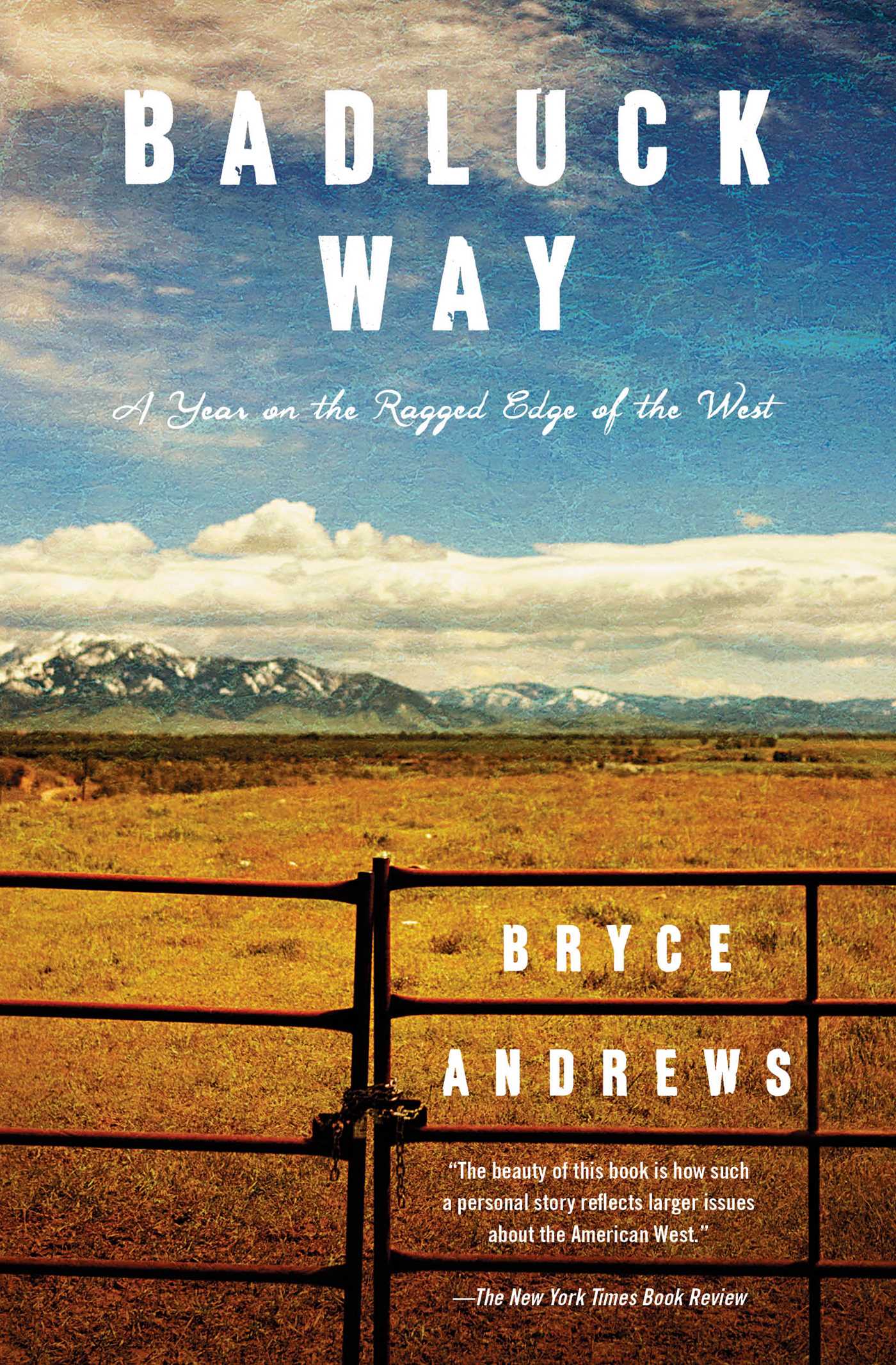 Badluck Way, the Story of a Man, a Wolf, and Their Ultimate Co... 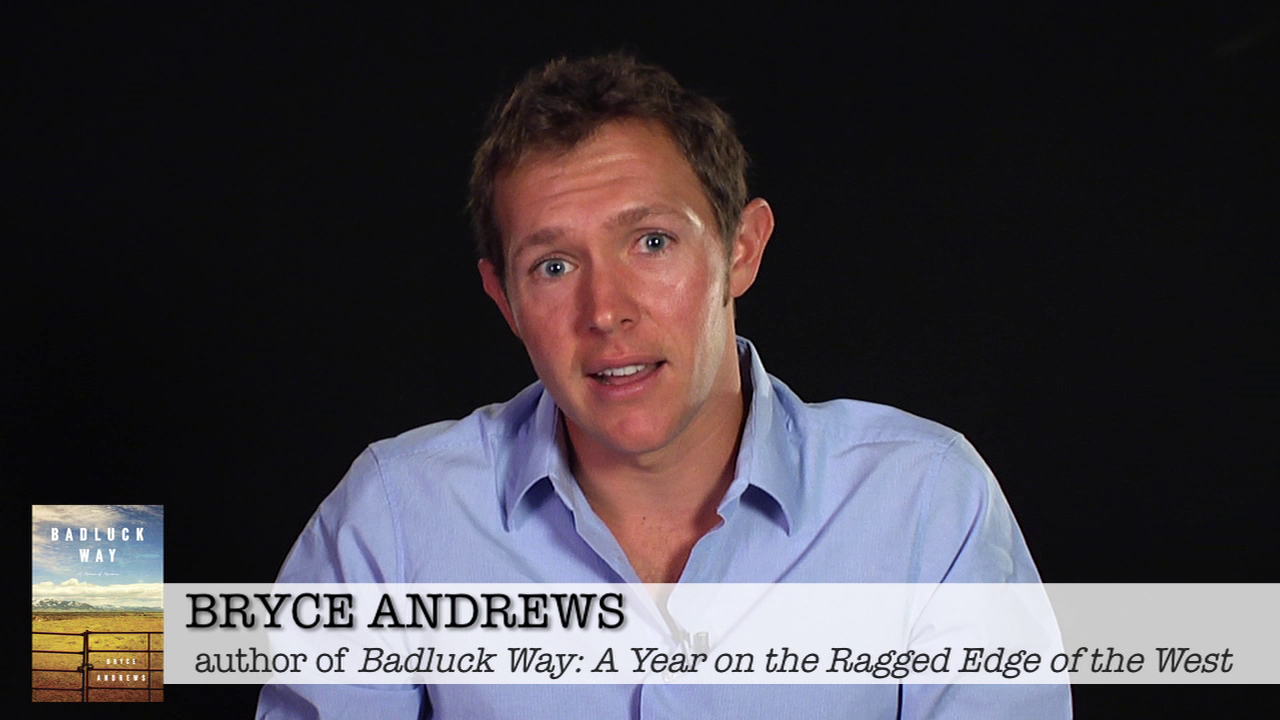 A Year on the Ragged Edge of the West

A Year on the Ragged Edge of the West